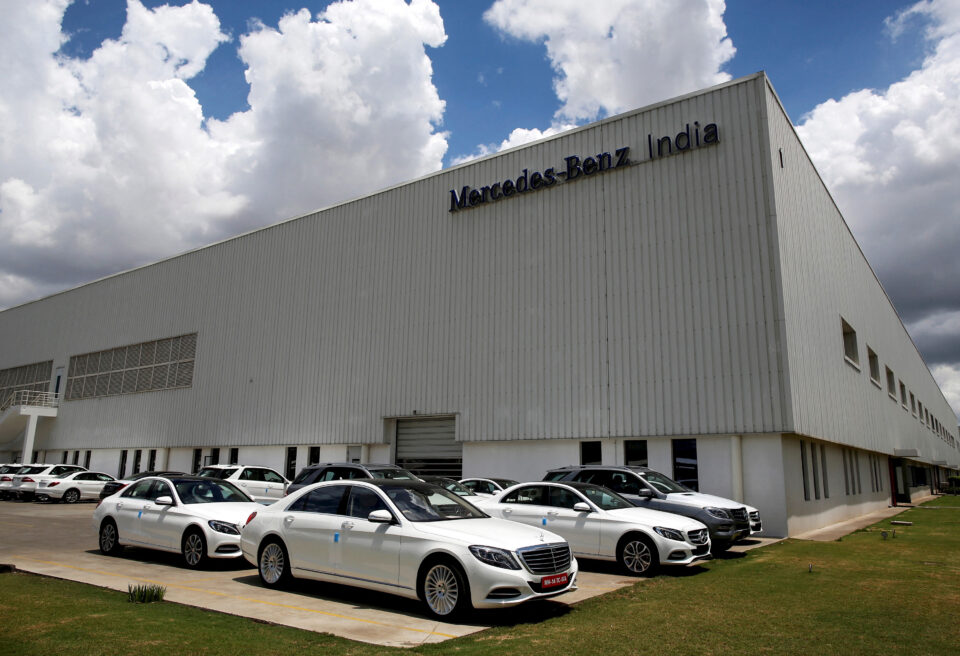 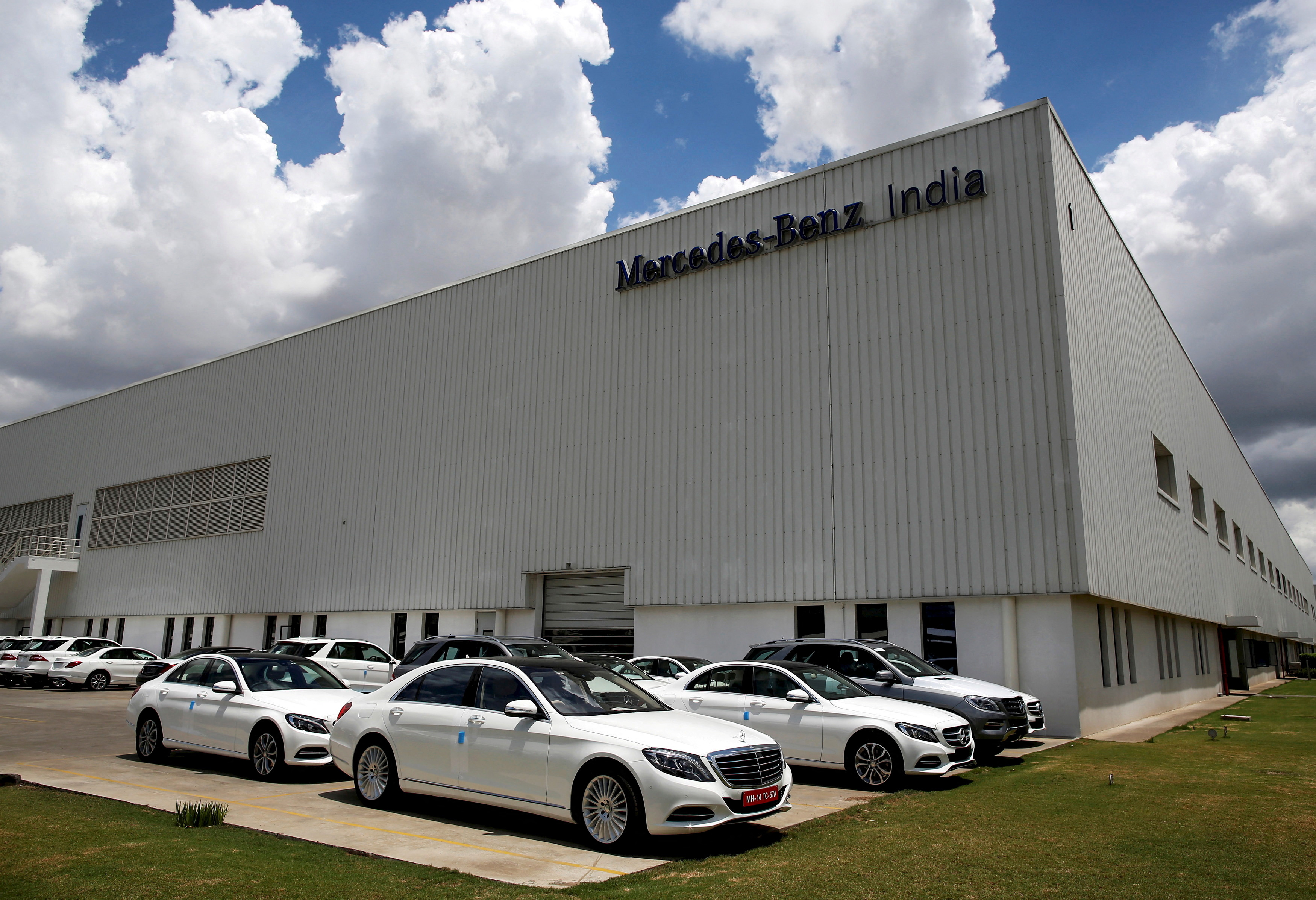 NEW DELHI, Jan 8 (Reuters) – Mercedes Benz (MBGn.DE) expects double-digit sales growth in India this year, despite concerns that a weaker rupee could increase car prices, the head of its local unit said in an interview.

The German luxury carmaker's sales in India rose 41% last year to 15,822 cars, its highest ever in the country, and it has an order backlog of around 6,000 vehicles, Santosh Iyer, managing director for Mercedes-Benz India, told Reuters.

One risk to the growth of India's luxury car market is a weakening Indian currency, which could force Mercedes to increase domestic prices as imported components get pricier, he said.

The rupee fell 10% against the dollar in 2022, its steepest drop since 2013, making it the one of the worst performing Asian currencies.

"One of the biggest risks we see for us is the exchange rate. With the rupee weakening a bit more, that will lead us to more price increases. So that's some headwind we see when it comes to the growth potential," Iyer said.

"But we are starting the year with a very healthy order bank and that gives us the confidence of a double-digit growth even for 2023," said Iyer.

The company launched three EVs in India in 2022 including a locally assembled, electric model of its flagship S-Class sedan. EVs have seen strong demand, with Indian customers waiting four to six months after booking their cars. Iyer wants to reduce this to two to three months before launching more EVs.

India's EV market is gaining momentum – Renault (RENA.PA) is considering building a mass-market EV locally, Reuters reported on Friday, in a renewed push into a market where sales of such cars expected to grow quickly from a small base.

Mercedes has seen an easing of a global semiconductor shortage, but still faces some disruption due to a shortage of parts and delayed shipments caused mainly by geopolitical issues, energy crisis in Europe and pandemic-related lockdowns in different parts of the world, Iyer said.

He predicted it will take 12 to 18 months for the situation to normalise.

Volkswagen Group deliveries lowest in over a decade