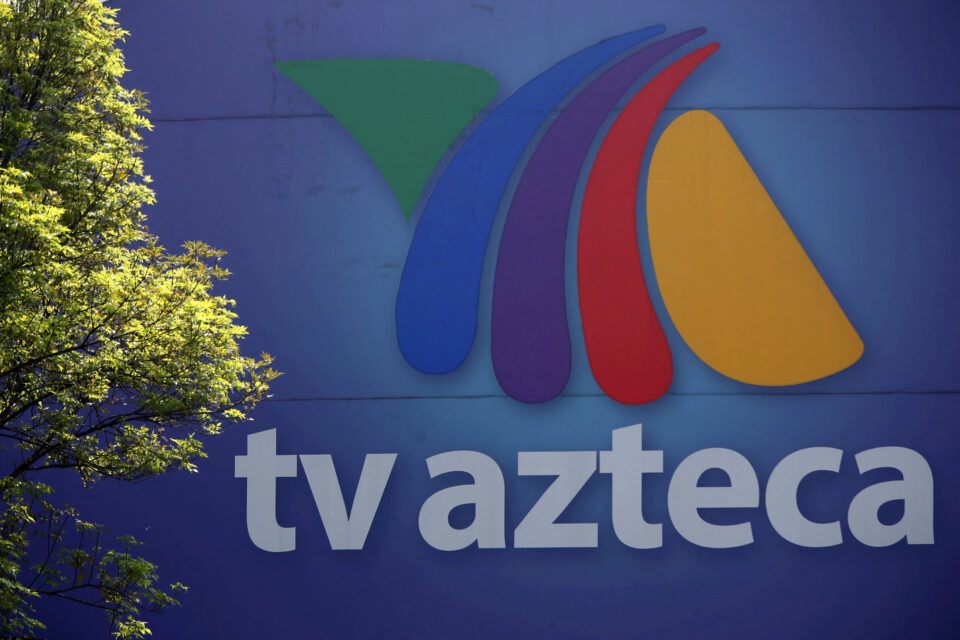 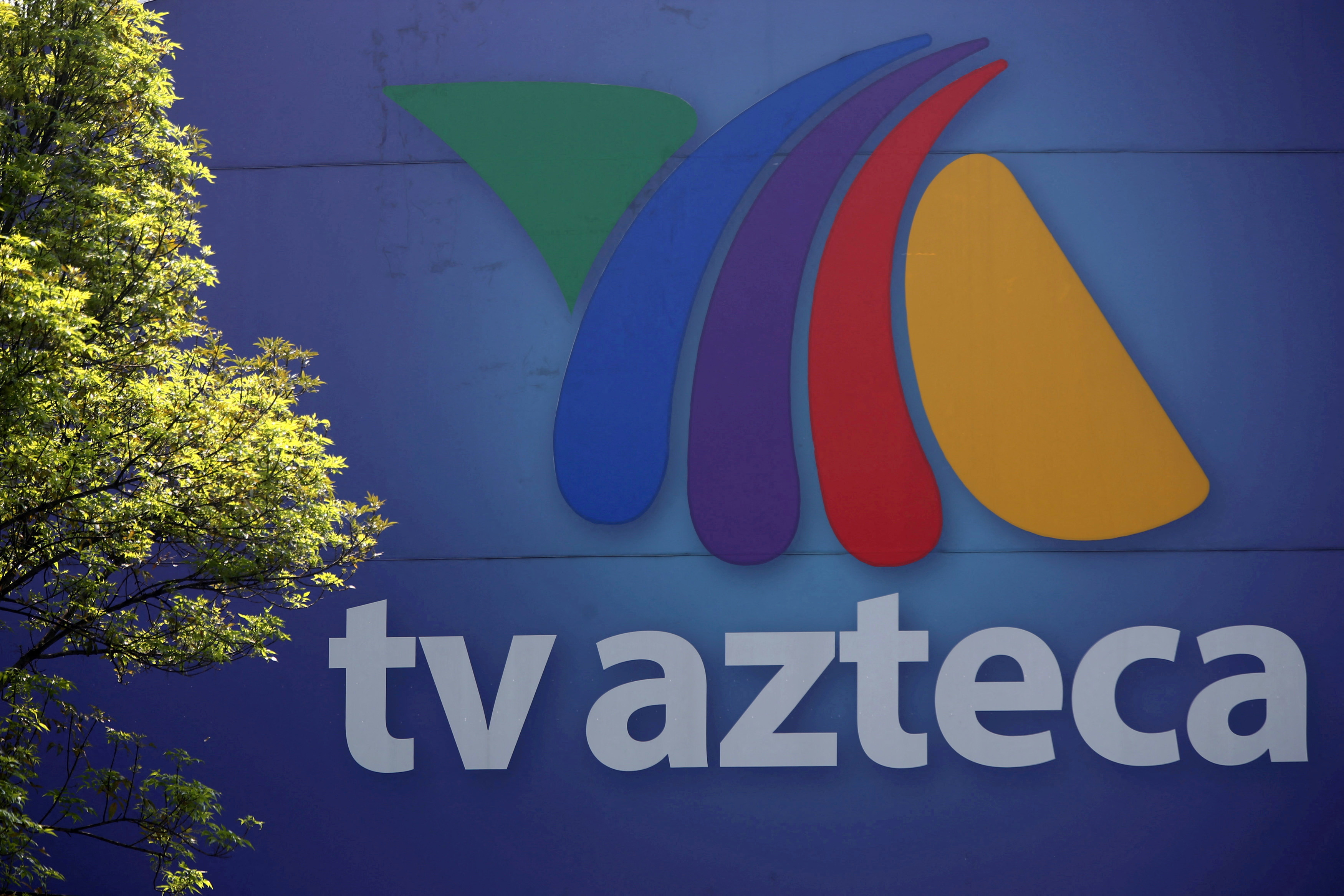 The broadcaster's parent company Grupo Salinas said in a statement the charges were based on an illegal and unjust estimate. The company said it will appeal to the corresponding authorities following a federal court ruling on Wednesday.

"We will continue to exercise our right to defend ourselves in national and international courts against what we consider to be erroneous and excessive charges," it said.

This is the second time the court ruled in favour of the tax office since April, when another dispute with the media group over alleged failure to pay taxes in 2009 racked up another fee. In total, TV Azteca would owe the Tax Administration Service (SAT) more than 5 billion pesos.

The broadcaster, controlled by Mexican business magnate Ricardo Salinas Pliego, might have to repay $400 million of notes it issued earlier than planned after it missed a coupon payment, citing difficulties linked to the coronavirus pandemic. read more