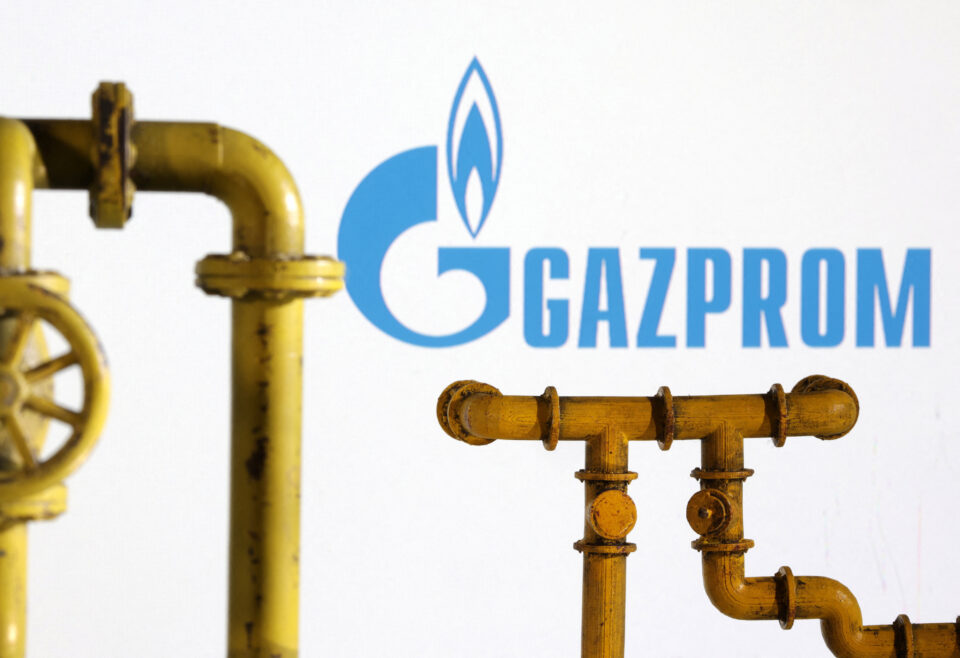 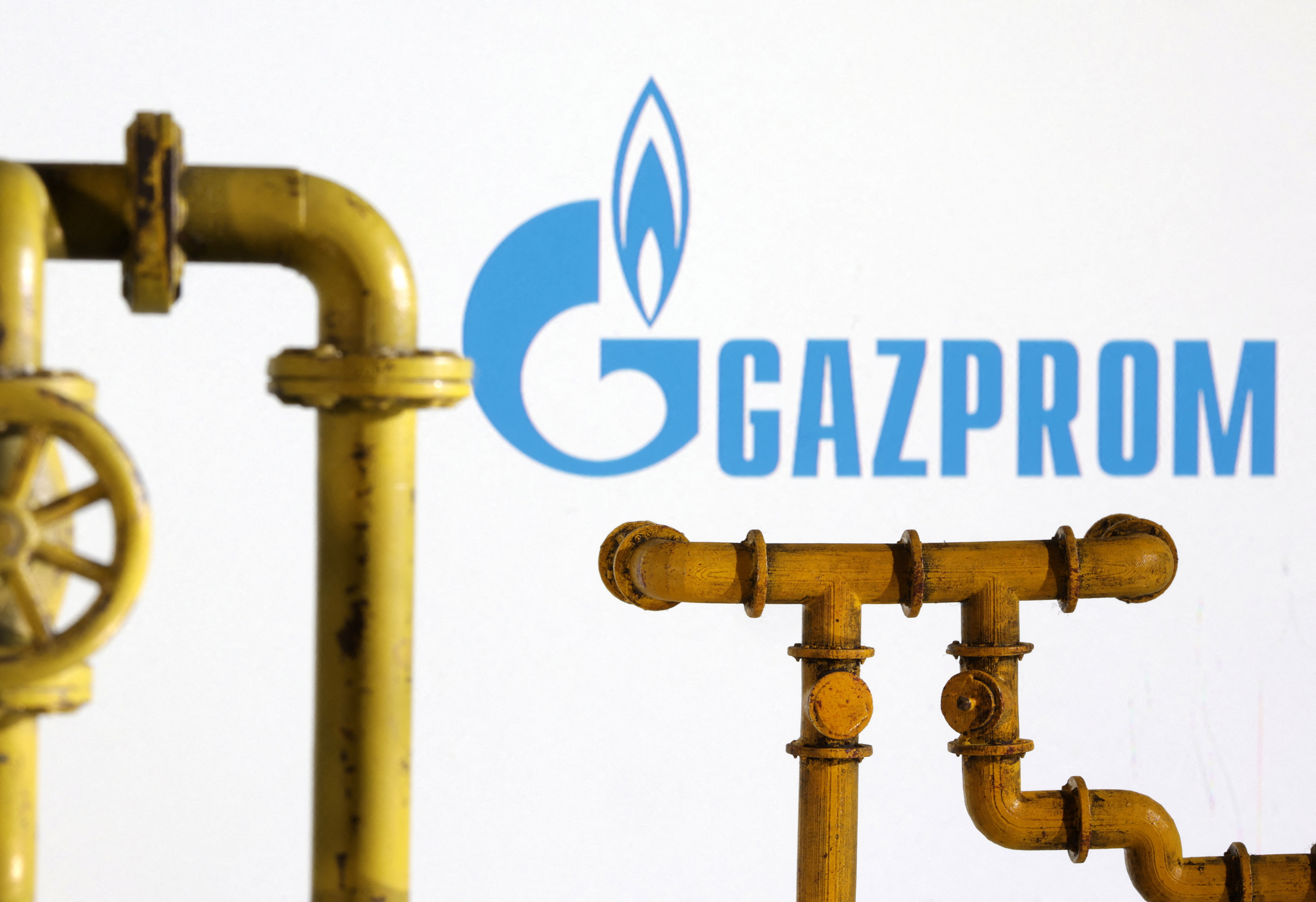 Spinu said on Saturday that technical problems were behind the reduction and the country would ask Gazprom to increase supplies.

"The reason for the reduction in gas supply…was explained by Gazprom too late," Spinu told a news conference, adding that technical problems could not be considered an "objective reason".

Spinu said Moldova had around 53.5 million cubic meters of gas in underground storage in Ukraine and Romania which could be used.

The country also plans to save gas by using fuel oil in its power generation units.

Ceban said earlier that Moldovagaz had paid Gazprom $23.9 million on Friday to cover the remainder of a late advance payment for September natural gas supplies and close the debt of $35.9 million.

There had been fears in Moldova that Gazprom could cut off gas supply to one of Europe's poorest countries from Oct. 1.