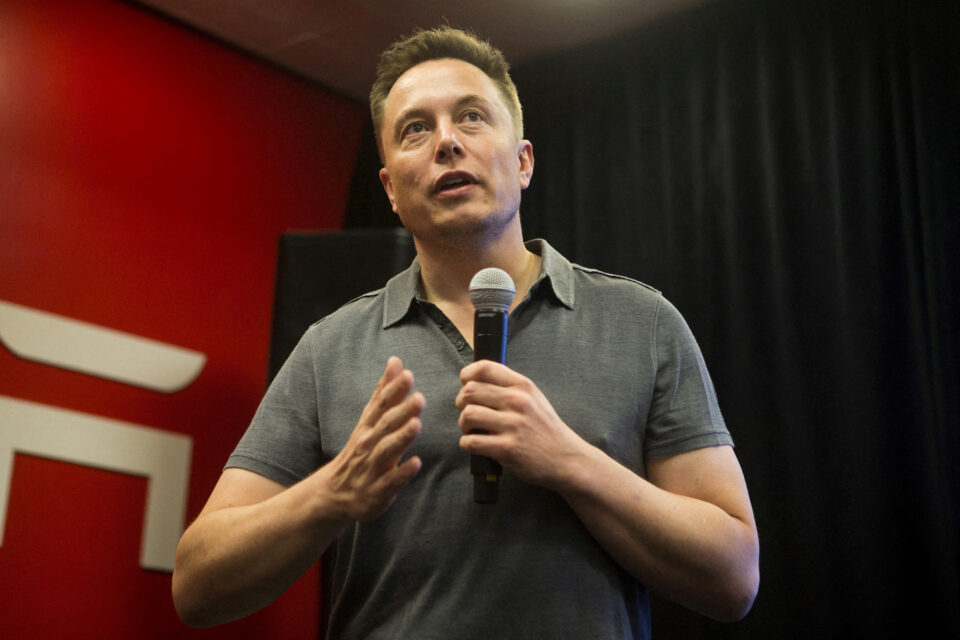 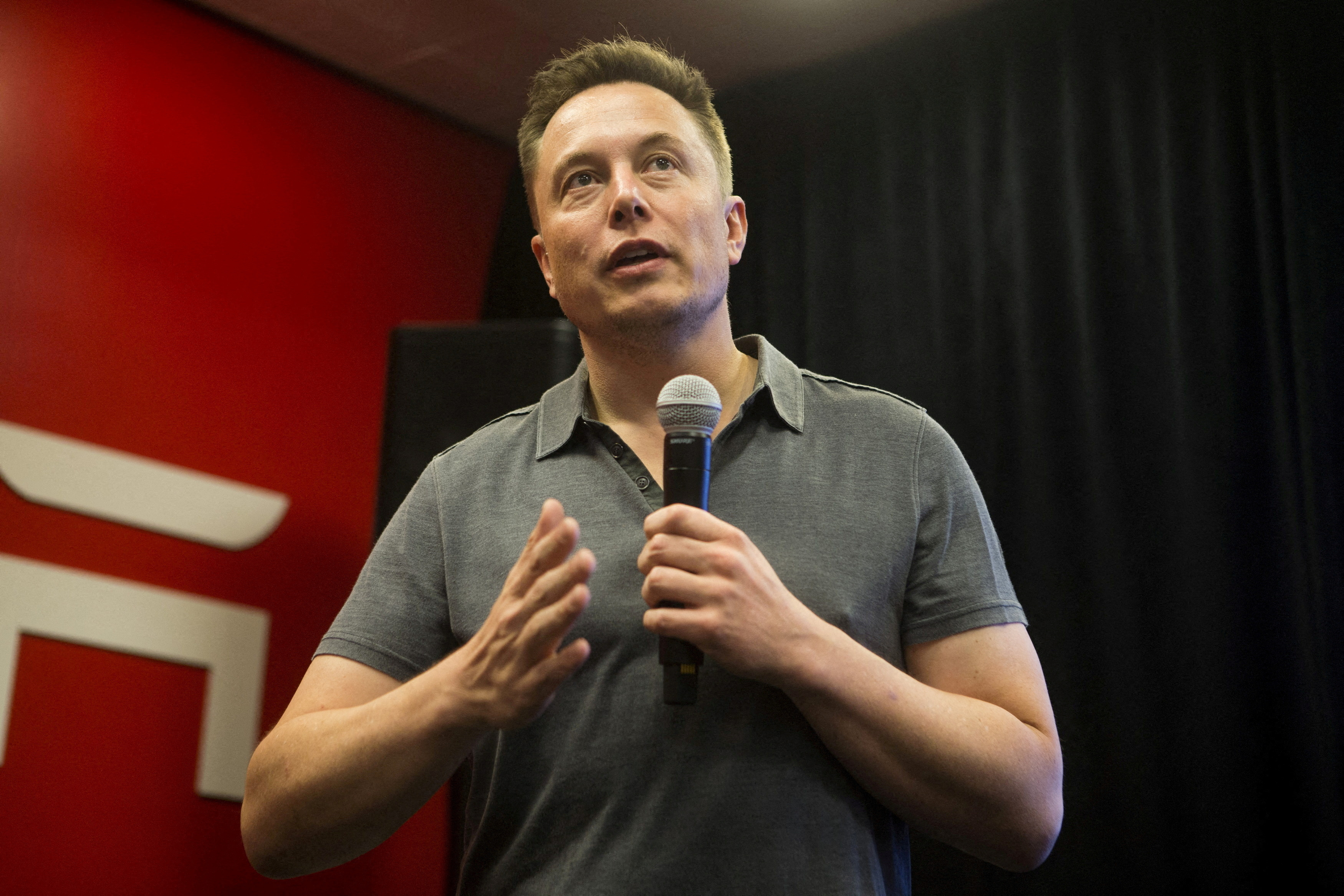 Dec 9 (Reuters) – Tesla Chief Executive Elon Musk said it was "generally wise" to avoid using margin loans on any company when there are macroeconomic risks involved, in response to a question on Twitter about the electric-vehicle maker's stock performance.

"When there are macroeconomic risks, it is generally wise to avoid using margin loans on any company, as stocks may move in ways that are decoupled from their long-term potential," Musk tweeted late on Thursday, without naming any companies.

The view comes as Musk's bankers consider providing him with new margin loans, backed by Tesla's stock, to replace some of the high-interest debt on his Twitter deal, as per a Bloomberg News report.

Musk closed the Twitter acquisition with $13 billion in loans from banks and a $33.5 billion equity commitment.

Shares of Tesla have lost more than 10% so far this week, and are down over 56% this year, as of Wednesday's close, amid broad concerns around disruptions at its factory in Shanghai.