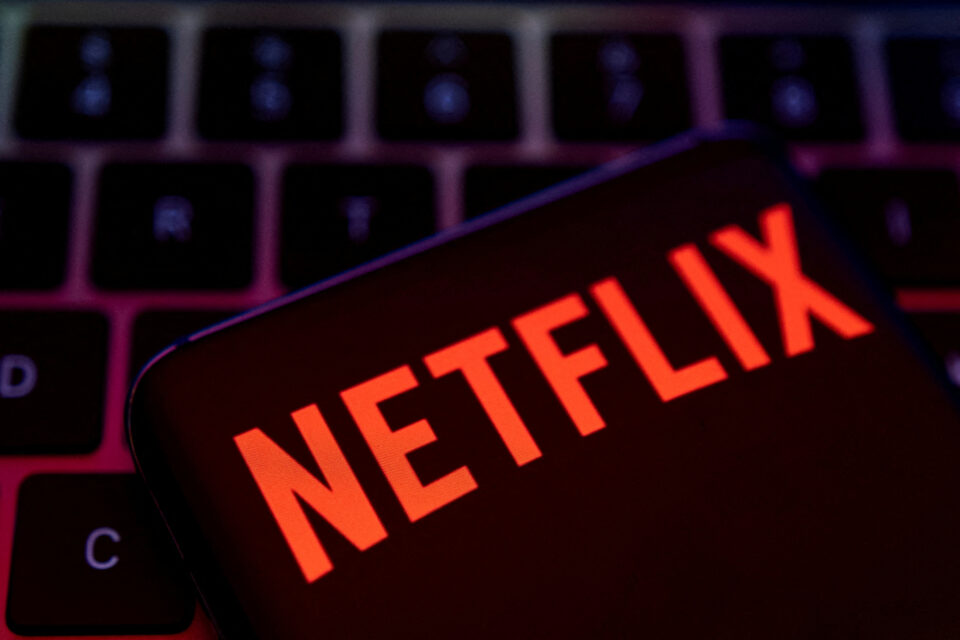 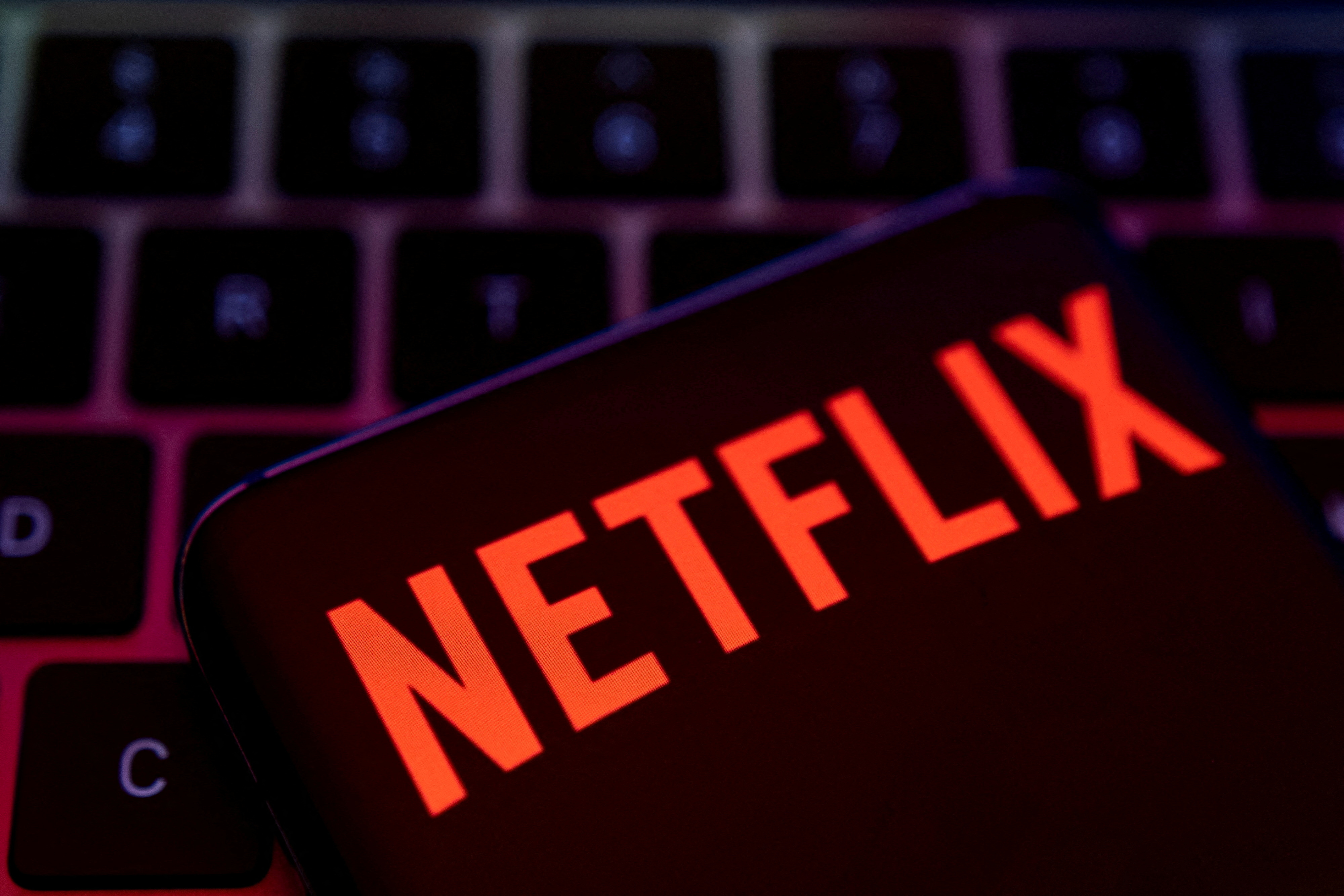 Aug 26 (Reuters) – Netflix Inc (NFLX.O) is looking to charge about $7 to $9 per month for its new advertising-supported subscription plan, Bloomberg news reported late on Friday.

The company plans to introduce its budget-friendly option in the final three months of the year across at least half a dozen geographies. However, the full rollout may have to wait until early next year, the report said.

It plans to sell around four minutes of commercials per hour for the ad-supported service, showing ads before and during the shows, the report said, citing people familiar with the matter. (https://bloom.bg/3KpYa7s)

The streaming giant declined to comment on the report and its pricing plan.

Rival Walt Disney Co (DIS.N) had in March announced it will offer a cheaper, ad-supported version of its Disney+ streaming service later this year.

Netflix's goal is to attract subscribers who are ready to watch shows with advertisements, at almost half of its current price plan that costs $15.49 per month.

The plan for ad-supported subscription comes after it reported a loss of about 200,000 subscribers in the first quarter this year against the backdrop of rising inflation squeezing consumer spending.

"Those who have followed Netflix know that I've been against the complexity of advertising, and a big fan of the simplicity of subscription. But as much as I'm a fan of that, I'm a bigger fan of consumer choice," Chief executive Reed Hastings had said in April. read more

In July, the company chose Microsoft (MSFT.O) as the technology and sales partner for the ad-supported subscription plan. read more

Exploring the Role of Appetite Change in Depression – Neuroscience News