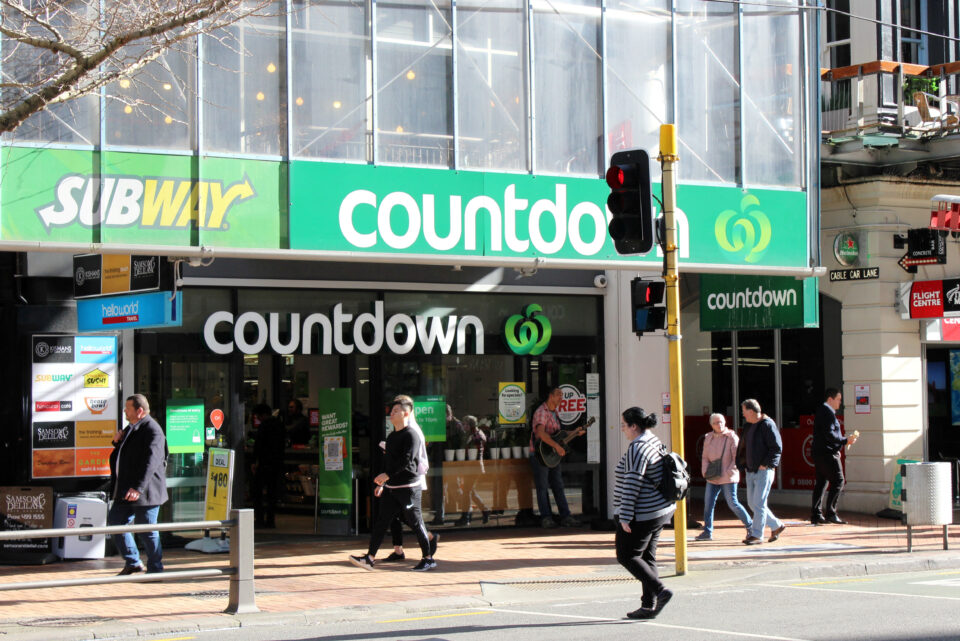 WELLINGTON, Aug 24 (Reuters) – The New Zealand government said on Wednesday it plans to introduce regulations that would force the wholesale arms of supermarkets to provide competitors fair access to their grocery and other products if they do not do it voluntarily.

The shift comes as New Zealanders grapple with inflation running at 7.3%, its highest level in three decades. It also follows other government measures aimed at improving competition in the sector which is dominated by two supermarket chains – Foodstuffs, a local cooperative, and Countdown, which is owned Australia's Woolworths Group Ltd (WOW.AX).

Under the new rules, if supermarkets do not give other retailers access to their wholesale businesses, a regulator would step in and force them to sell at competitive prices.

Both companies said they were working on opening up access and were not opposed to the rules including the establishment of a regulatory backstop.

"Our priority that we have committed to is to find a commercial solution to provide wholesale access to retailers who aren't members of our co-operative," a Foodstuffs representative said in a emailed statement.

Spencer Sonn, managing director at Woolworths New Zealand which runs Countdown, said in a statement that Woolworths was actively working on a wholesale channel and was on the verge of signing up its first multi-store wholesale customer.

The New Zealand government said it hopes the new rules will mean other retailers such as corner stores will be able to grow and provide products more cheaply.

Other measures introduced in the last year by the government include curbs on land banking by supermarkets and the establishment of a regulator.