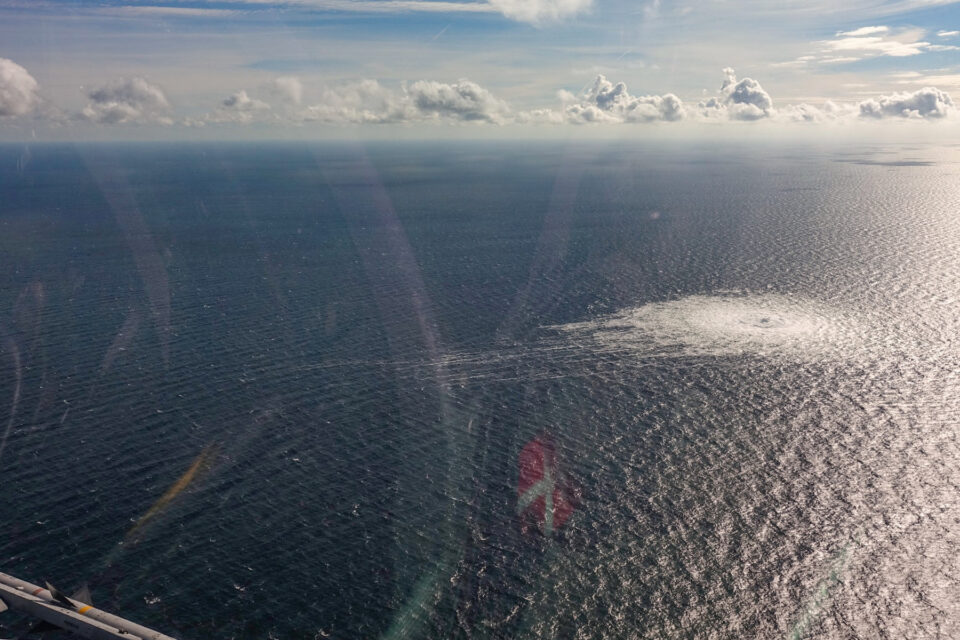 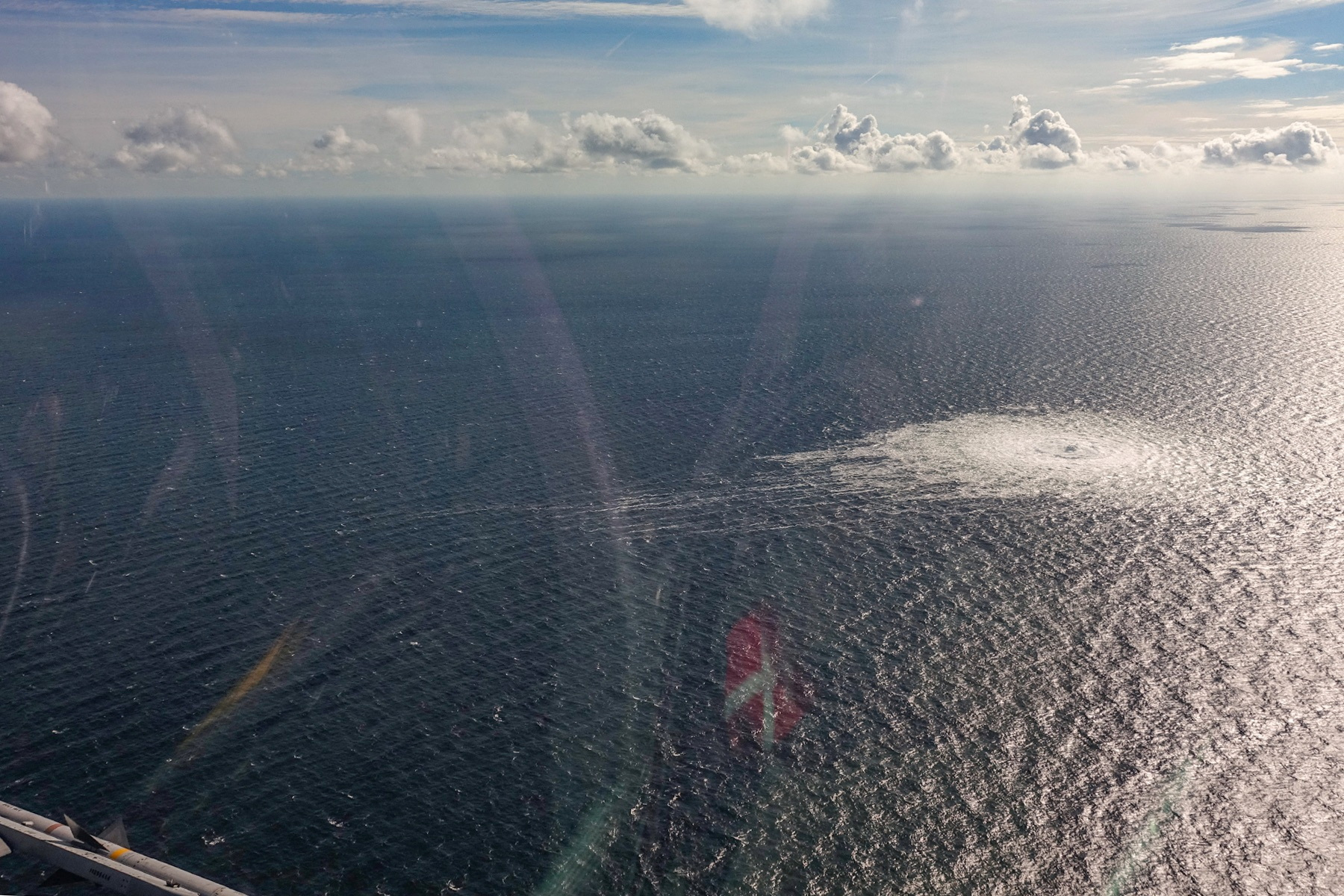 MOSCOW, Oct 4 (Reuters) – The operator of the Nord Stream 2 gas pipelines said on Tuesday it will examine the condition of the leaking pipelines once a police investigation of the "crime scene" is completed and a cordon is lifted.

Europe is investigating what caused three pipelines in the Nord Stream network to burst in an act of suspected sabotage near Swedish and Danish waters that Moscow quickly sought to pin on the West, suggesting the United States stood to gain.

Switzerland-based Nord Stream 2 said in emailed comments it was "cooperating with all relevant authorities".

"Copenhagen police are handling the investigation of the crime scene at the Nord Stream 2 leak in the Danish EEZ (exclusive economic zone)," it said. "The Swedish coast guard has cordoned off the area around the leak in the Swedish EEZ."

Kremlin-controlled Gazprom (GAZP.MM) has said flows could resume at the last remaining intact pipeline in the Nord Stream 2 network, a suggestion likely to be rebuffed given Europe blocked Nord Stream 2 days before Moscow sent its troops into Ukraine on Feb. 24.

RegisterReporting by Reuters; Editing by Andrew Heavens and Jan Harvey