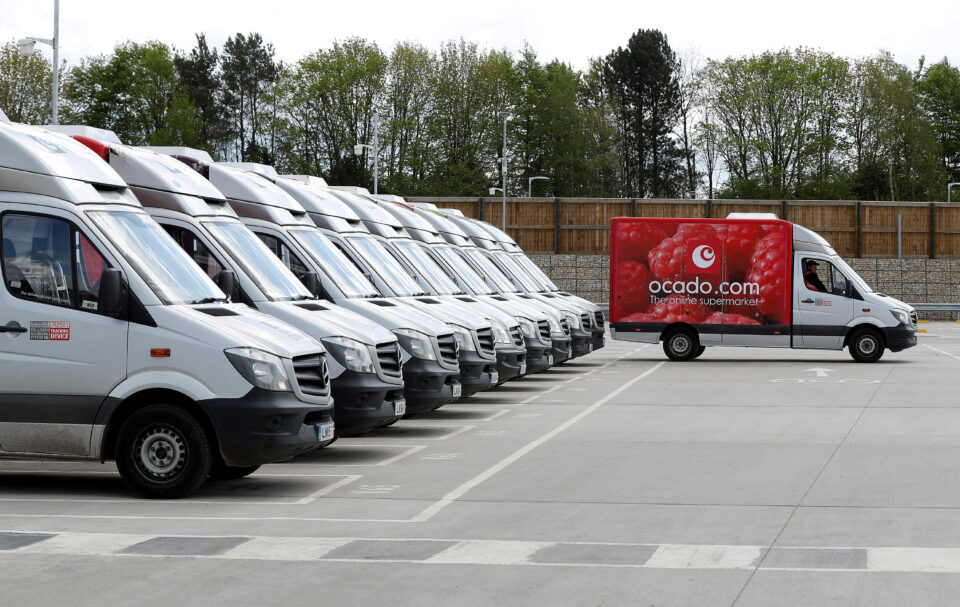 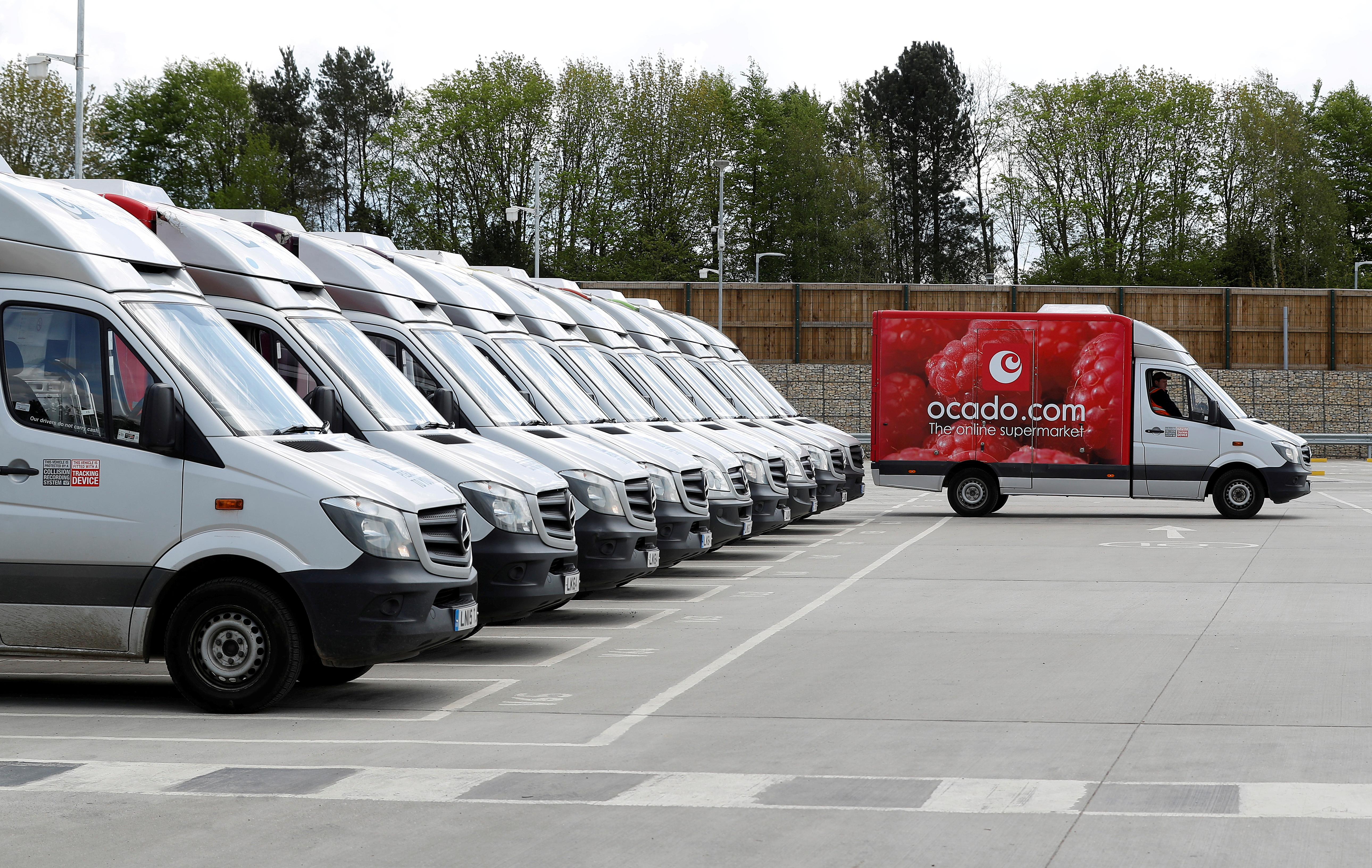 Delivery vans lined up prior to dispatch at the Ocado CFC (Customer Fulfilment Centre) in Andover, Britain May 1, 2018. REUTERS/Peter Nicholls/File Photo

Kroger is in talks to merge with Albertsons, Bloomberg News reported, citing people familiar with the matter.

Ocado struck a deal with Kroger in 2018 to help the U.S. firm ratchet up its delivery business with the construction of robotically operated warehouses.

The initial deal saw Kroger identify at least 20 sites to build automated warehouses, or customer fulfilment centres (CFCs) as Ocado calls them, in the United States.

Ocado reported in May that six Kroger CFCs were live.

The Effect of the Color Red on Brain Waves – Neuroscience News