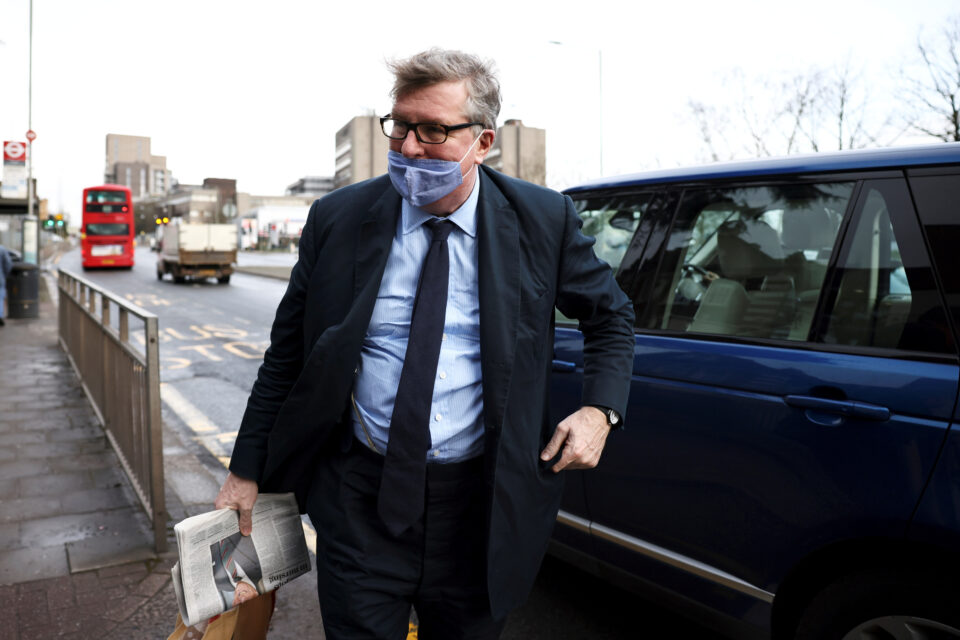 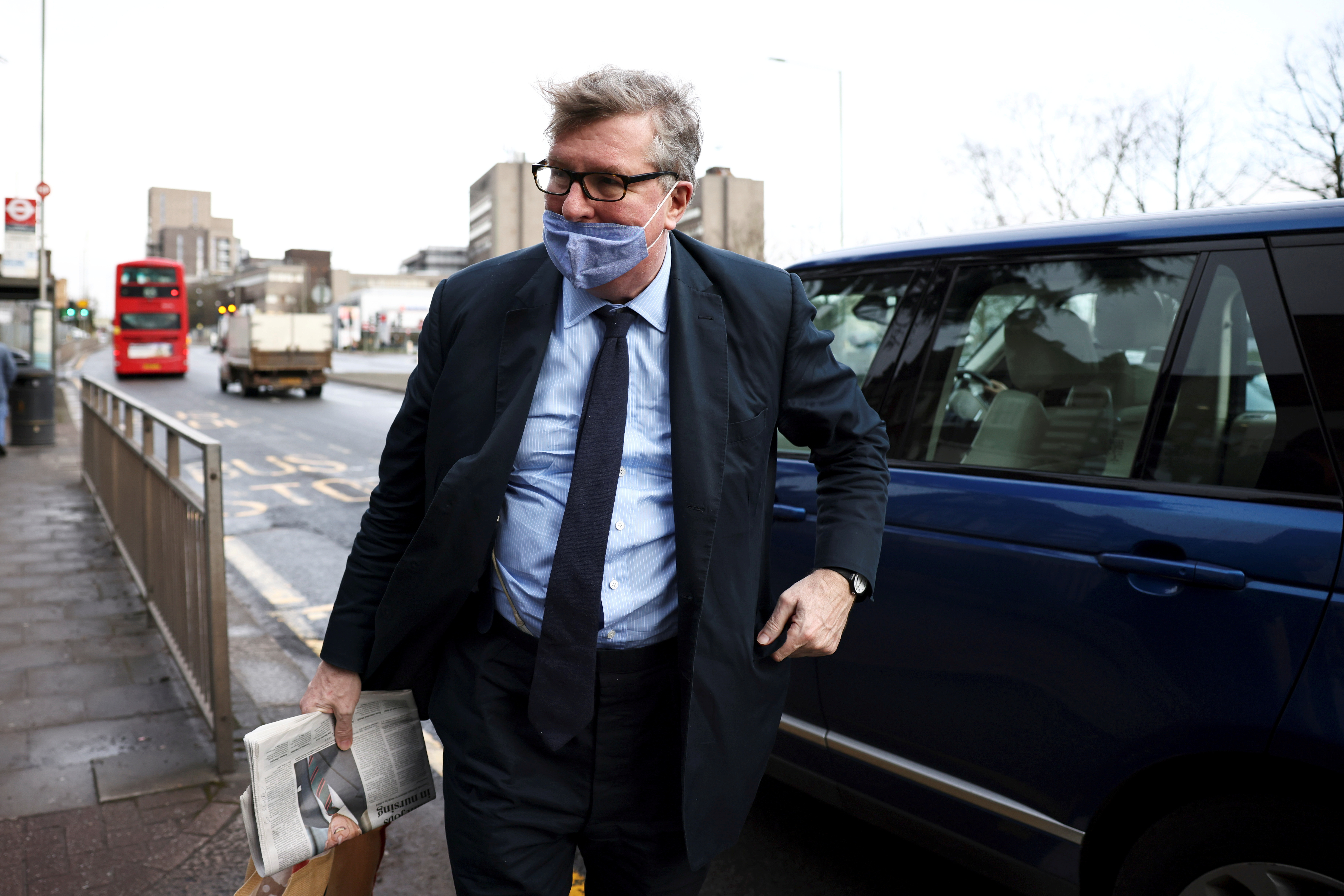 LONDON, Sept 22 (Reuters) – Crispin Odey, one of Britain's best-known hedge fund managers, has made a killing this year by wagering against British government bonds, with his firm's main fund up 145% in 2022 after shorting long-dated UK debt, sources said on Thursday.

Betting against the price of, or shorting, government bonds has been one of the trades of the year as soaring inflation forces central banks to hike interest rates more aggressively than was predicted even a few months ago, and investors dump bonds.

The UK 10-year gilt yield hit 3.392% on Thursday, its highest since July 2011, after the Bank of England lifted rates and said it would soon start selling government bonds. The 10-year yield has shot up roughly 250 basis points in 2022, and set for its biggest annual surge since 1994. Yields move inversely to bond prices.

Odey, whose eponymous firm Odey Asset Management manages 4 billion pounds ($4.52 billion) in assets, believes higher inflation is here to stay and central banks will need to raise rates faster, according to one of the sources, who asked not to be named because of the sensitivity of the matter.

His fund's largest notional exposure is betting against very long dated bonds, some as far out as 2071, the source said.

Odey had entered into a short position against UK 2061 cash bonds when yields were as low as 0.5%, the source said, adding that most of the firm's long positions are in inflation-linked bonds that climb when price rises accelerate.

Odey, who was a leading backer of Brexit, came to prominence during the 2008 financial crisis when he made a fortune shorting banking shares. He is known for a volatile performance, with his fund regularly posting double-digit annual gains or losses.

His flagship fund experienced its worst-ever losses of almost 50 percent in 2016, a year that Odey has since described as awful.