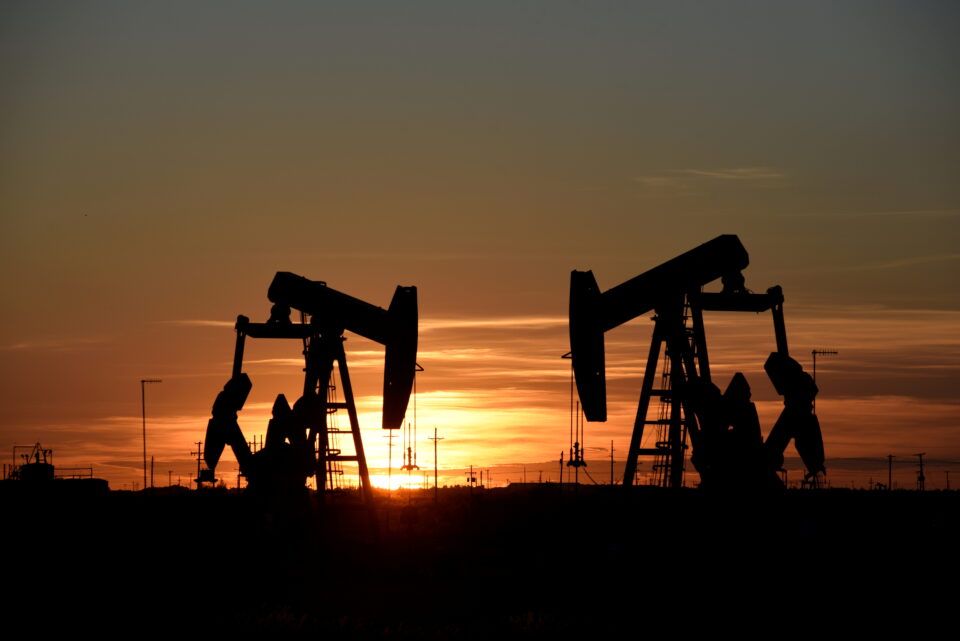 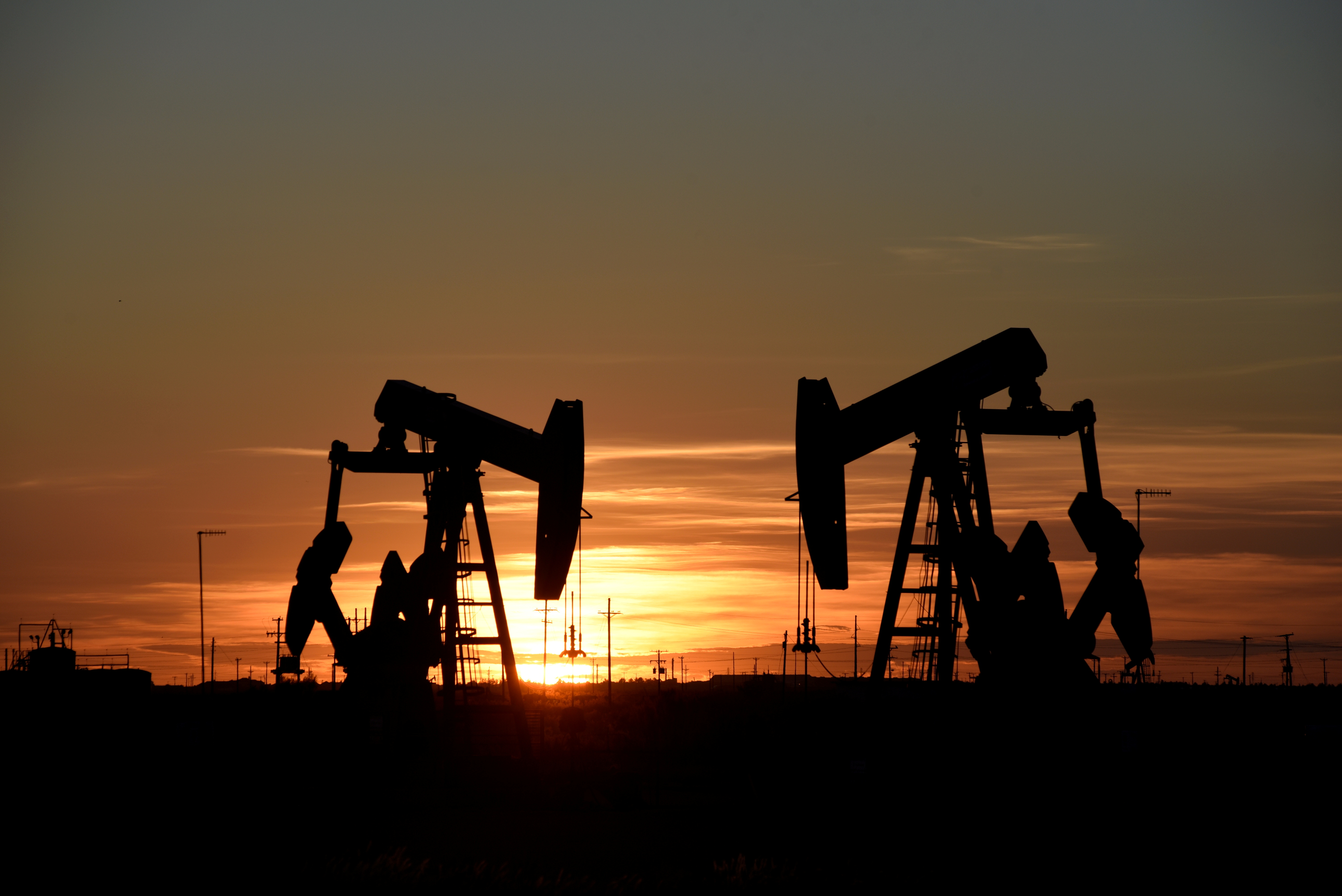 Both contracts rose as the dollar slipped. A weaker dollar boosts oil demand as it makes the commodity cheaper for those holding other currencies.

While demand concerns weighed on the market, supply is still expected to be tight, with Europe's upcoming embargoes on Russian oil starting and a slide in U.S. crude stockpiles.

"The increasingly gloomy macro outlook is providing some strong headwinds to the oil market and without the supply cuts announced by OPEC+ back in October, we would likely have been trading at much lower levels," said Warren Patterson, ING's Head of Commodities Strategy.

The OPEC+ cuts have provided some stability to the market in the short term, though this is likely to change once the EU's ban on Russian oil comes into force next month for crude and in February for refined products, he added.

Fears of a recession in the United States, the world's biggest oil consumer, grew on Thursday after Federal Reserve Chairman Jerome Powell said it was "very premature" to be thinking about pausing interest rate hikes.

"The spectre of further rate hikes dimmed hopes of a pick-up in demand," ANZ Research analysts said in a note.

The Bank of England warned on Thursday that it thinks Britain has entered a recession and the economy might not grow for another two years.

ANZ analysts pointed to signs of weaker demand in Europe and the United States with people driving less and Amazon warning of weaker sales, which could dampen demand for distillate.

Underscoring demand concerns, Saudi Arabia lowered December official selling prices (OSPs) for its flagship Arab Light crude to Asia by 40 cents to a premium of $5.45 a barrel versus the Oman/Dubai average.

The cut was in line with trade sources' forecasts, which were based on a weaker outlook for Chinese demand.

China stuck to its strict COVID-19 curbs as cases rose on Thursday to their highest since August.