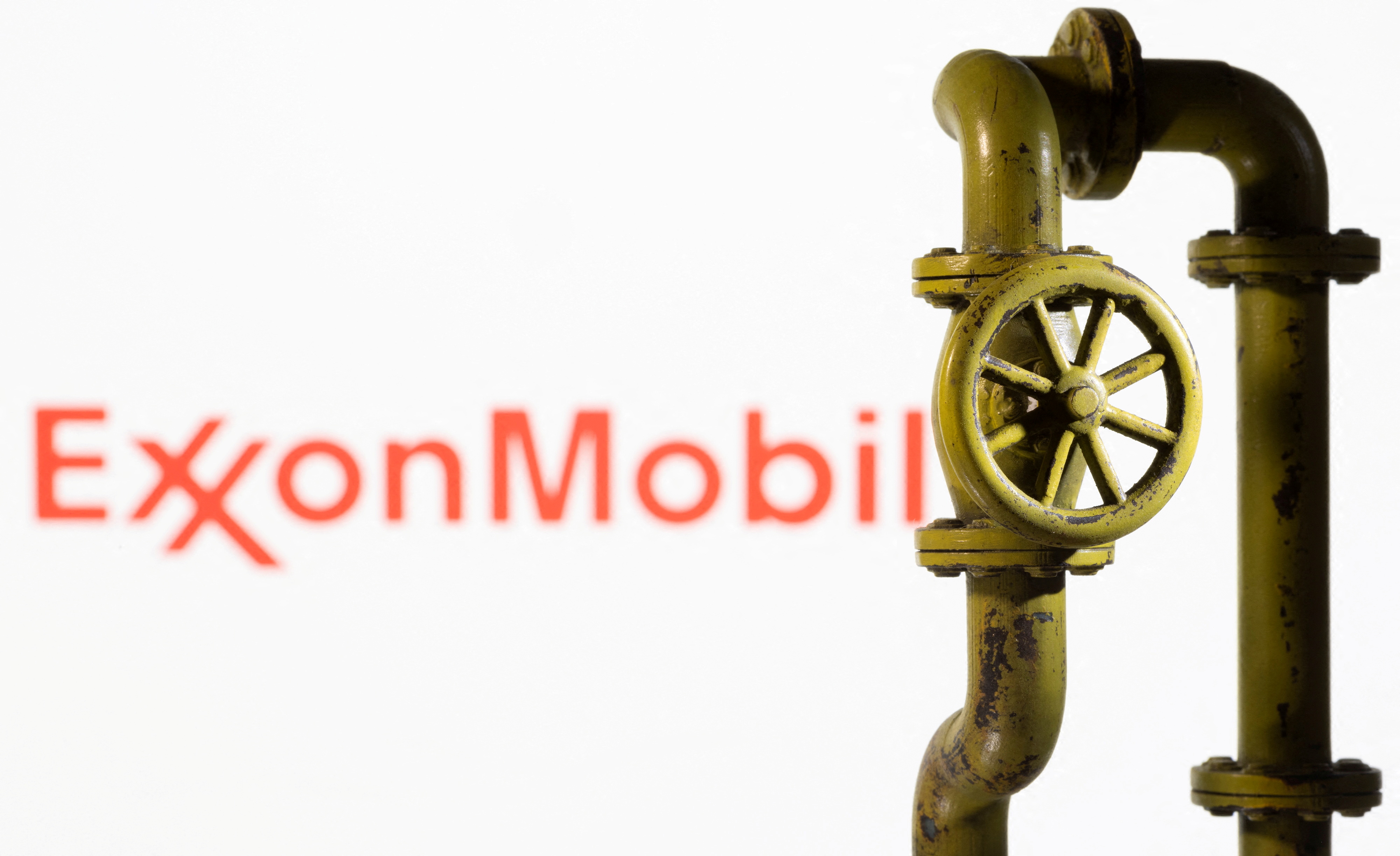 Oct 28 (Reuters) – Global energy giants including Exxon Mobil Corp (XOM.N) and Chevron Corp (CVX.N) posted another round of huge quarterly profits, benefiting from surging natural gas and fuel prices that have boosted inflation around the world and led to fresh calls to further tax the sector.

The sheer size of the profits has revived calls from politicians and consumer groups to impose more taxes on the companies to raise funds to offset the hit to households, businesses and the wider economy from higher energy costs. They have also criticized big oil companies for not doing enough to raise production to offset rising fuel and heating costs.

Chevron Chief Financial Officer Pierre Breber warned in an interview with Reuters that "taxing production will just reduce it."

The company reported its second-highest profit of $11.2 billion. However, the company's global production is down so far this year from a year ago, and other U.S. oil companies signaled that output in the top-producing U.S. shale region is waning already.

"If you raise the costs on energy producers, it will decrease investment so that goes against the intent of increasing suppliers and making energy more affordable."

U.S. President Joe Biden, who earlier this year said Exxon was making "more money than God", told oil companies this month that they were not doing enough to bring down energy costs.

Hours after Shell (SHEL.L) reported a quarterly profit of $9.45 billion and raised its dividend by 15% on Thursday, Biden said the company was misusing its profits.

On Friday, he noted on Twitter in response to a comment from Exxon's CEO that "giving profits to shareholders is not the same as bringing prices down for American families."

In the UK, the president of the COP26 climate summit Alok Sharma said on Friday that Prime Minister Rishi Sunak's government should explore extending a windfall tax on oil and gas firms.

"These are excessive profits, and they have to be treated in the appropriate way when it comes to taxation," Sharma said.

Shell CEO Ben Van Beurden has said the energy industry "should be prepared and accept" that it will face higher taxes to help struggling parts of society. Shell earned more than $9 billion in the third quarter, putting it on track to surpass its record annual profit of $31 billion set in 2008.

Exxon led the five oil majors in overall revenue, nearly doubling its peers Shell and TotalEnergies (TTEF.PA) in the quarter. Exxon's shares lagged those companies' stocks for several years, but have rebounded in 2022 even as it has not made the same commitment as its European competitors to ramp up spending in renewables. BP Plc (BP.L), the fifth major, reports results next week.

"Where others pulled back in the face of uncertainty and a historic slowdown, retreating and retrenching, this company moved forward, continuing to invest," Exxon CEO Darren Woods said.

Shares of the five majors have all posted a total return of at least 29% this year. Exxon leads the way with an 86% increase, while the broad-market S&P 500's (.SPX) total return is minus-19% on the year, according to Refinitiv Eikon data.

European governments have scrambled to fill gas storage after Russia cut off most of its natural gas exports to the continent, its primary customer.

On Friday, Norway's Equinor also broke new ground helped by the all-time high in European gas prices, and Italy's Eni (ENI.MI) nearly tripled its profit from a year ago, beating the consensus with earnings of 3.73 billion euros ($3.72 billion). France's TotalEnergies reported a record profit of $10 billion on Thursday.