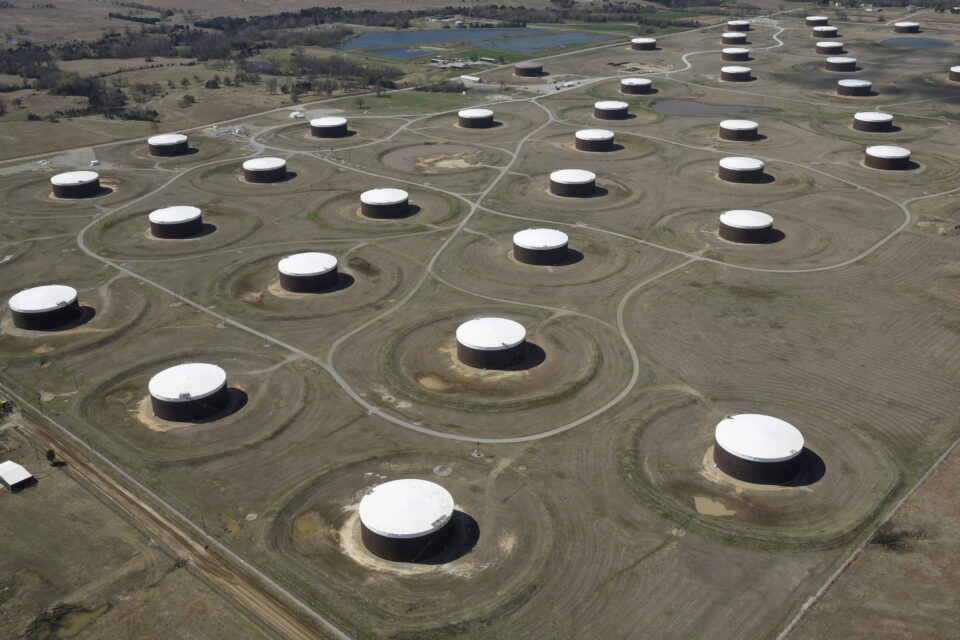 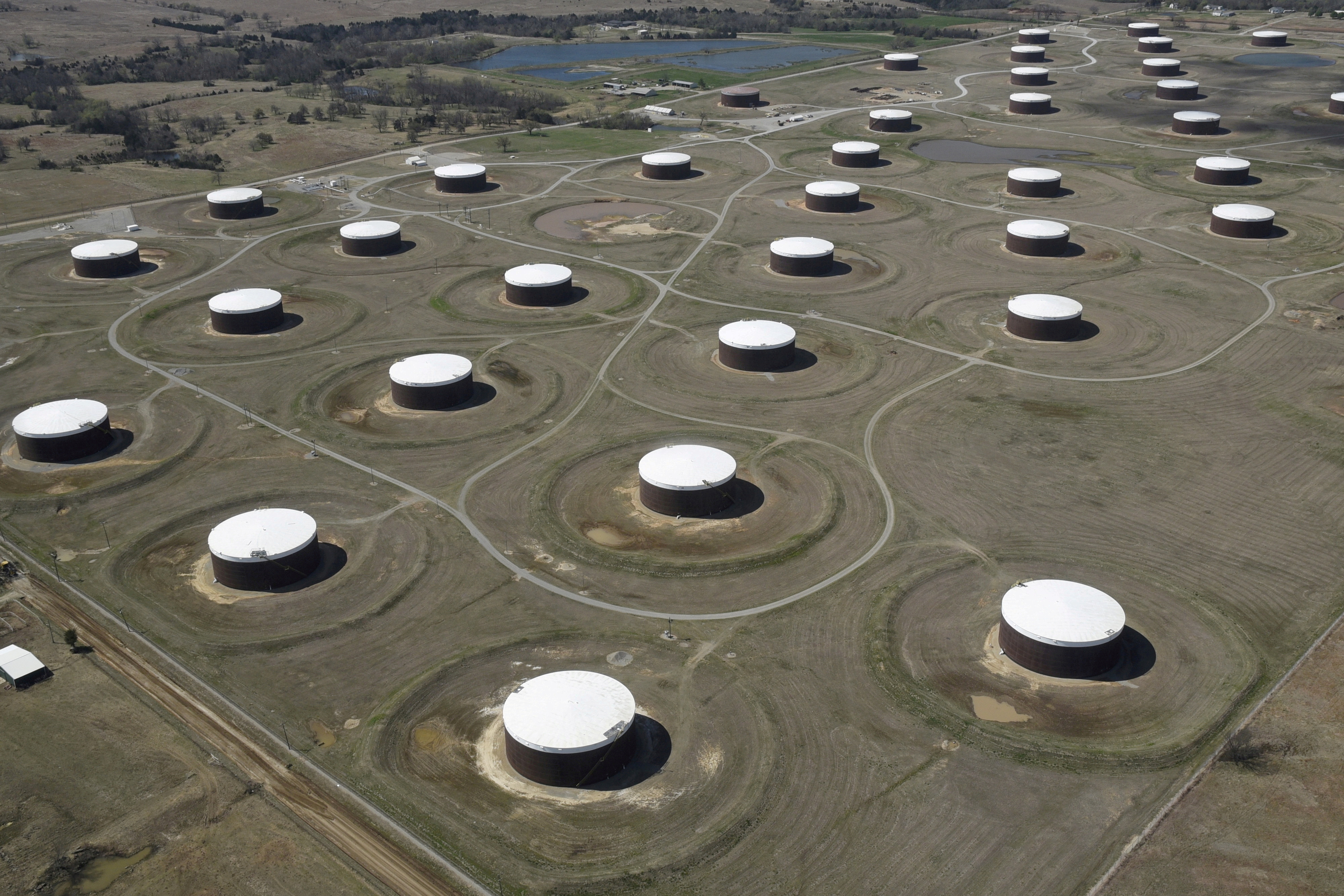 LONDON, Aug 19 (Reuters) – Oil prices slipped on Friday after two days of gains and are heading for weekly losses as a strong dollar and worries about a global economic slowdown weigh.

Both benchmark contracts were headed for weekly losses of close to 3%.

A strong dollar has made oil more expensive for holders of other currencies, while Asian and European equities dropped.

In a sign of easing oil supply tightness, the price gap between prompt and second-month Brent futures narrowed by about $5 a barrel from the end of July.

"Global recession and demand destruction are front and centre of current concerns given weak data out of the U.S., euro zone and China. Signs of slowing economic growth are pervasive and could dent oil demand," PVM analysts said.

Giving a floor to prices, U.S. crude inventories fell sharply as the nation exported a record 5 million barrels of oil a day in the most recent week, with oil companies finding demand from European nations looking to replace crude from Russia.

Haitham Al Ghais, the new secretary general of the Organization of the Petroleum Exporting Countries, told Reuters he was optimistic about oil demand into 2023. read more

OPEC is keen to ensure Russia remains part of the OPEC+ group, Al Ghais said ahead of a Sept. 5 meeting. read more

"We calculate the EU will need to replace 1.2 million barrels per day of seaborne Russian crude imports with crude from other regions," consultancy FGE said in a note.