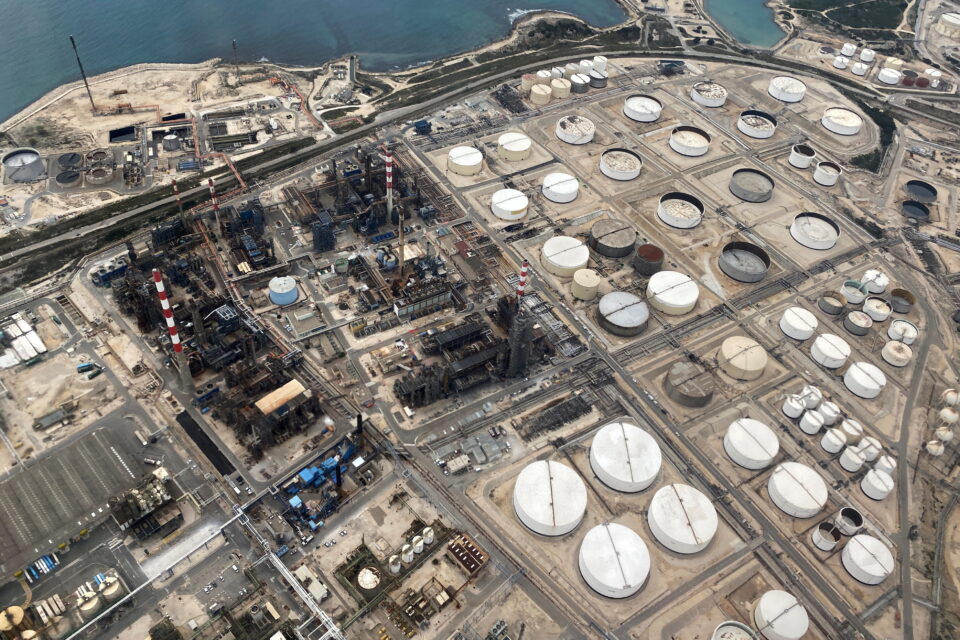 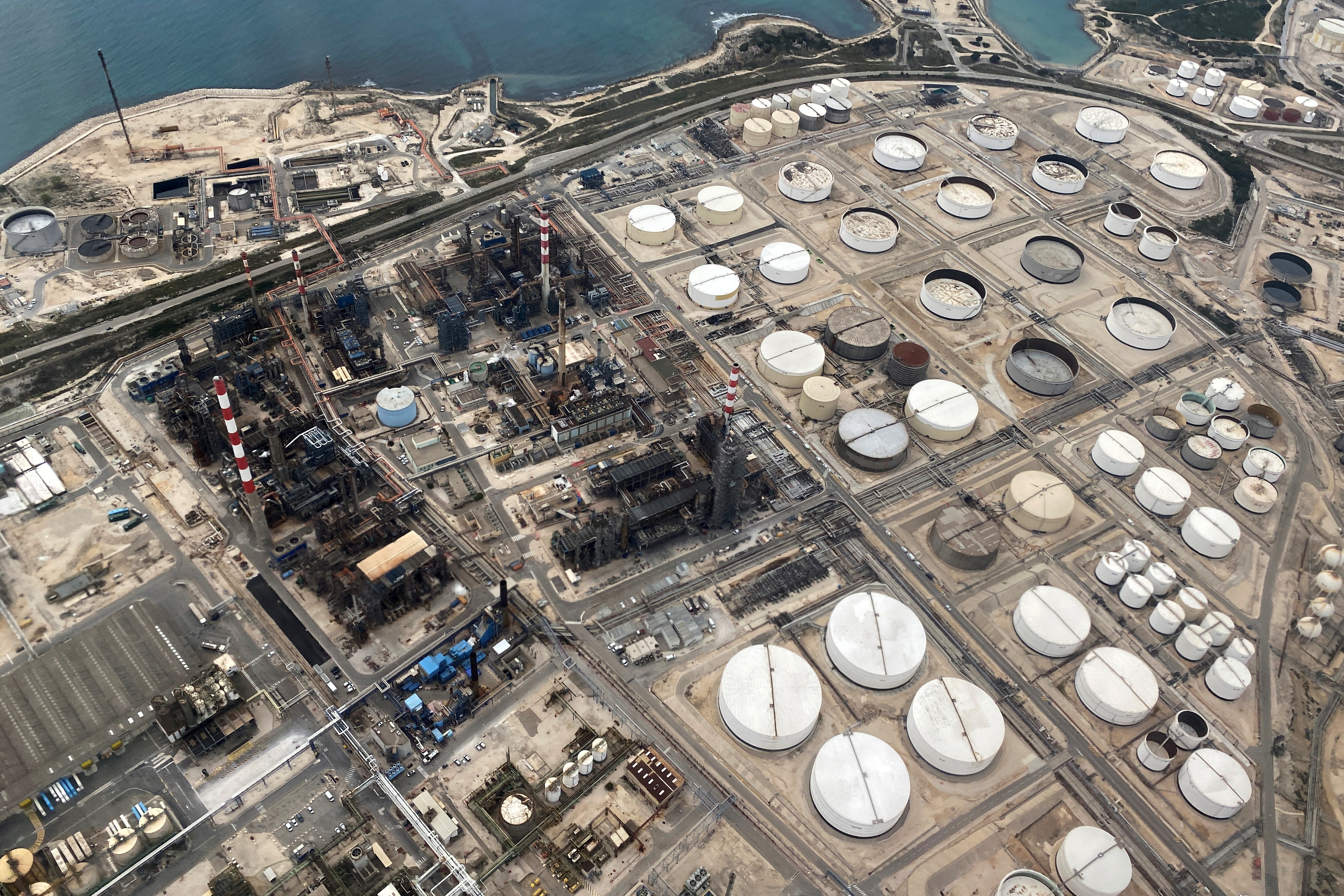 TOKYO, Oct 27 (Reuters) – Oil prices rose on Thursday, extending a more than 3% rally in the previous session, boosted by record U.S. crude exports and a weaker U.S. dollar, though gains were capped in Asia due to lingering fears over slack demand in China.

U.S. crude stocks rose 2.6 million barrels last week, according to weekly government data on Wednesday, with crude exports rising to 5.1 million barrels a day, the most ever.

The World Bank on Wednesday said it expects energy prices to decline by 11% in 2023 after this year's 60% surge following Russia's invasion of Ukraine, although slower global growth and COVID restrictions in China could lead to a deeper fall. Moscow calls its actions in Ukraine "a special operation". read more

Meanwhile, the dollar's weakness added support, as the greenback's strength of late has been a notable factor inhibiting oil market gains. The dollar retreated on Thursday as market expectations mounted that the U.S. Federal Reserve will tone down its aggressive stance on interest rate hikes.

U.S. and Western officials are finalizing plans to impose a cap on Russian oil prices amid a warning from the World Bank that any plan will need active participation of emerging market economies to be effective.

Officials said no price range has been decided yet, however one person familiar with the process said the cap will be determined in line with the historical average of $63-64 a barrel – a level that could form a natural upper limit. read more