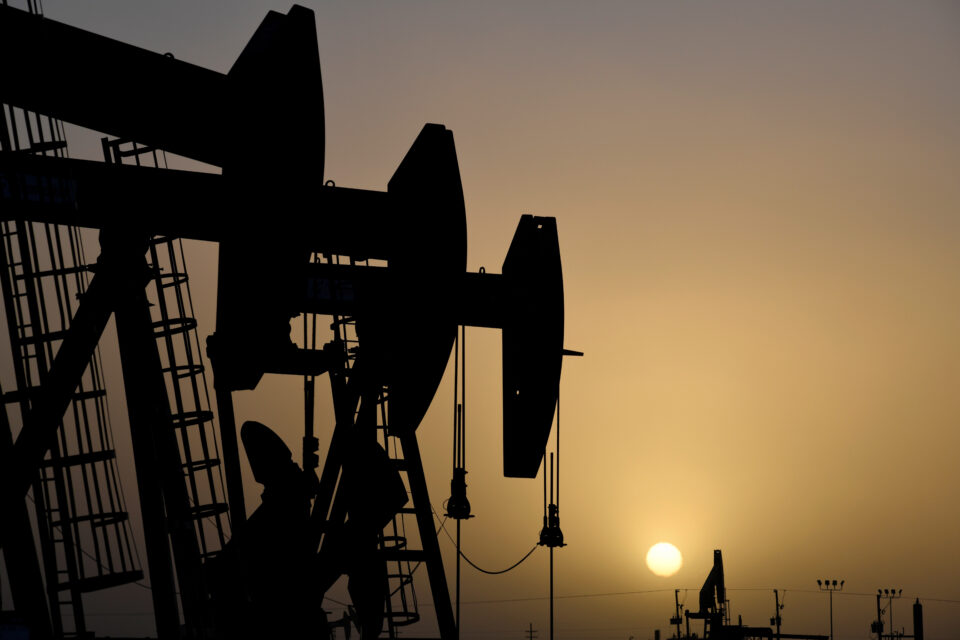 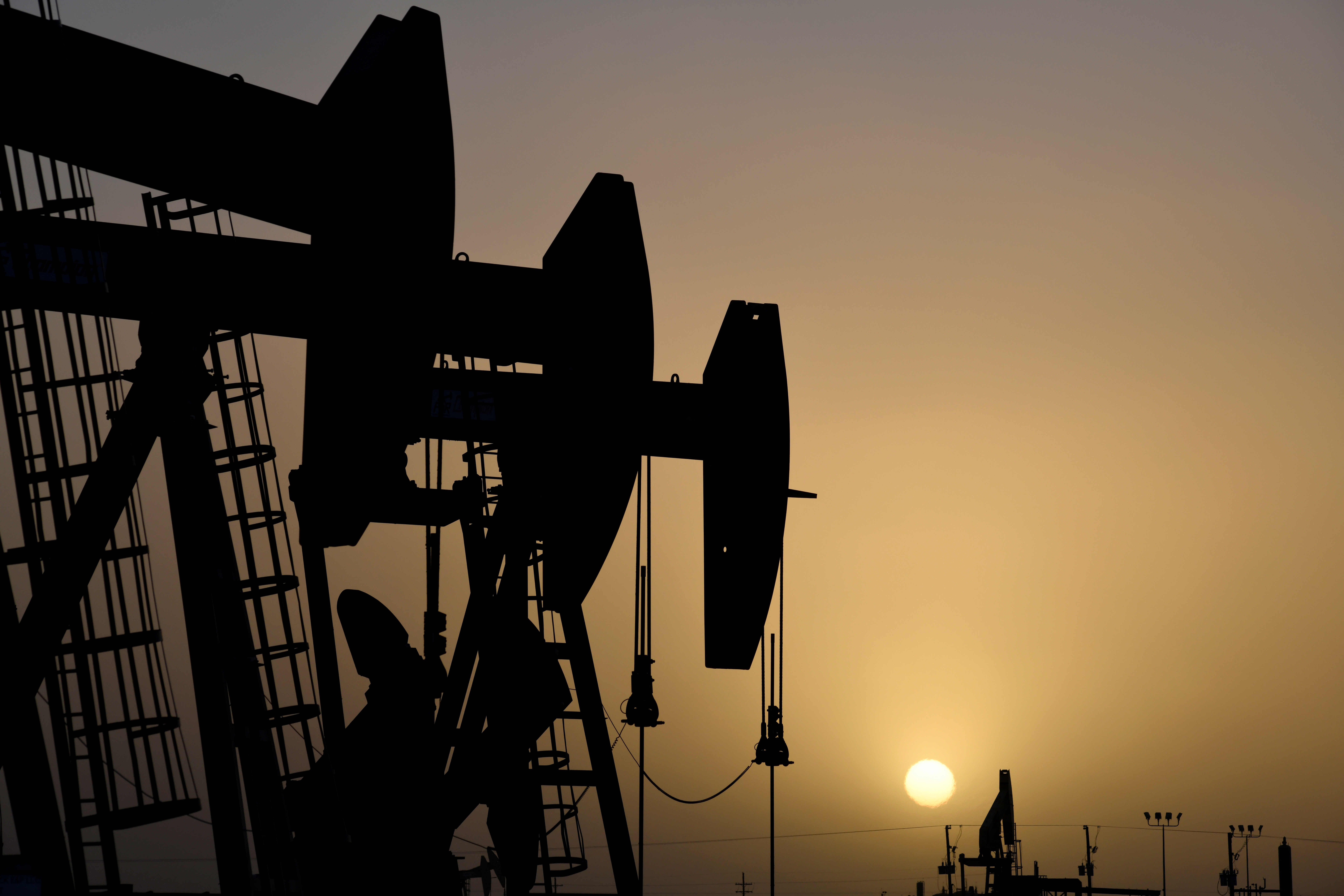 LONDON, Nov 21 (Reuters) – Oil prices slipped to trade near two-month lows on Monday, having earlier slid by around $1 a barrel, as supply fears receded while concerns over fuel demand from China and U.S. dollar strength weighed on prices.

Both benchmarks closed Friday at their lowest since Sept. 27, extending losses for a second week, with Brent down 9% and WTI 10% lower.

"Apart from the weakened demand outlook due to China's COVID curbs, a rebound in the U.S. dollar today is also a bearish factor for oil prices," said CMC Markets analyst Tina Teng.

"Risk sentiment becomes fragile as all the recent major countries' economic data point to a recessionary scenario, especially in the UK and euro zone," she said, adding that hawkish comments from the U.S. Federal Reserve last week also sparked concerns over the U.S. economic outlook.

New COVID case numbers in China remained close to April peaks as the country battles outbreaks nationwide and in major cities. Schools in some districts in the capital Beijing switched to online classes on Monday after officials asked residents to stay home, while the southern city of Guangzhou ordered a five-day lockdown for its most populous district.

"We're seeing bleak economic prospects all around the globe which continues to weigh on oil prices and if interest rates keep rising as they are, expectations will likely deteriorate further."