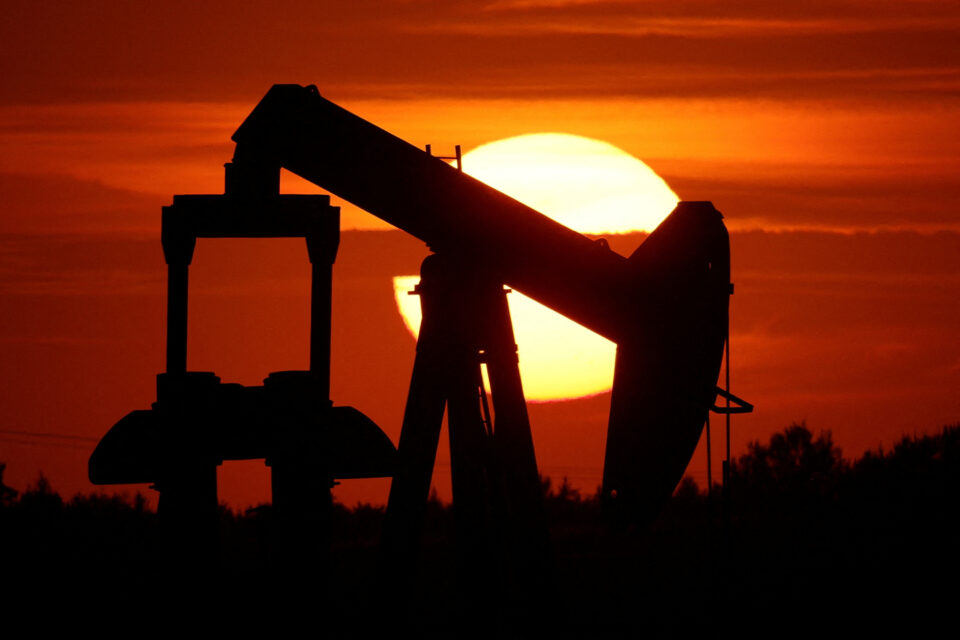 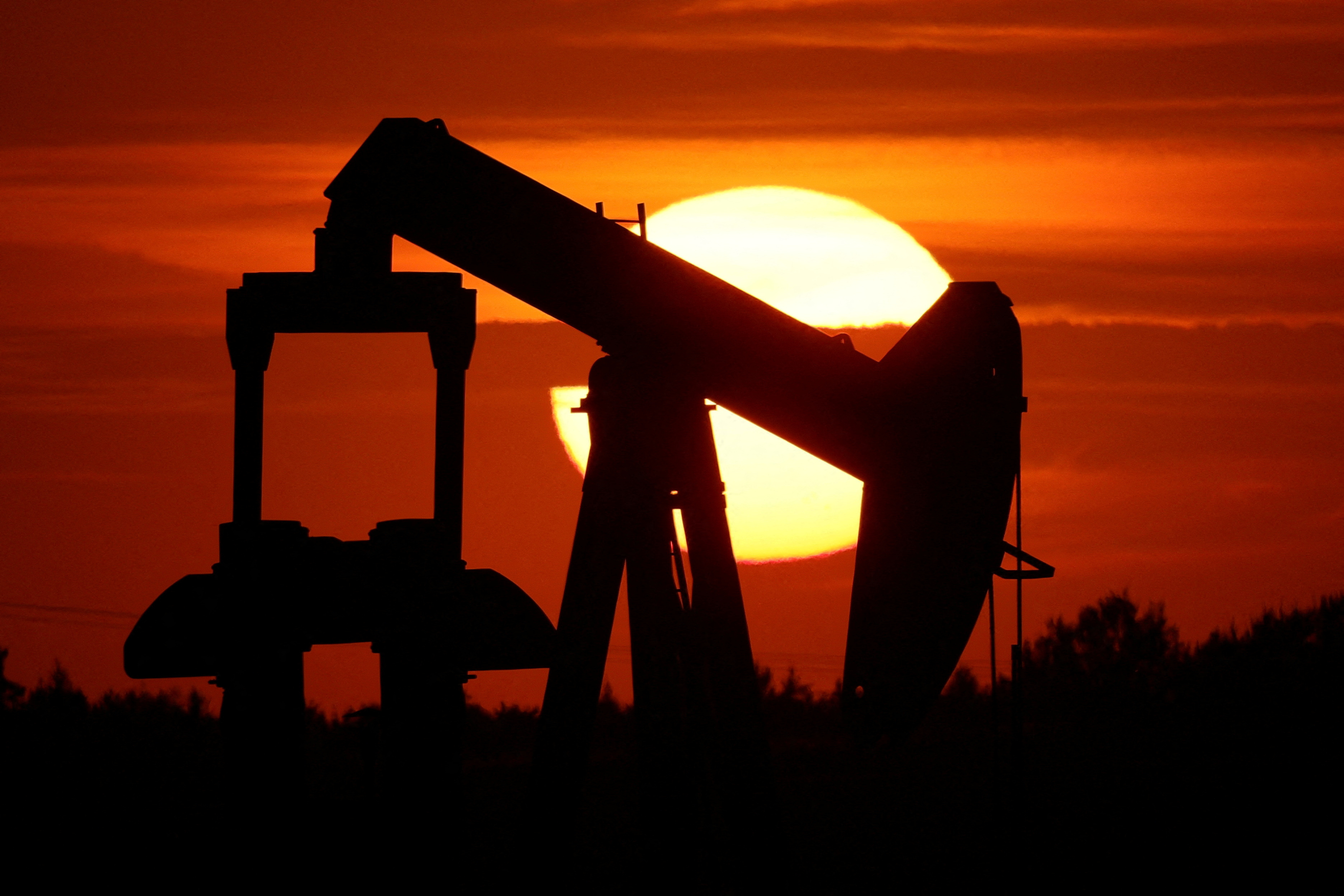 Prices were little changed last week as gains from a nominal supply cut by the Organization of the Petroleum Exporting Countries and allies including Russia, a group known as OPEC+, were offset by lockdowns in top crude importer China.

France, Britain and Germany on Saturday said they had "serious doubts" about Iran's intentions to revive a nuclear deal. Failure to revive the 2015 deal would keep Iranian oil off the market and keep global supply tight. read more

Global oil prices could rebound towards the end of the year, with supply expected to tighten further when a European Union embargo on Russian oil takes effect on Dec. 5.

The G7 will implement a price cap on Russian oil to limit the country's oil export revenue, seeking to punish Moscow over the invasion of Ukraine, while taking measures to ensure that oil could still flow to emerging nations. read more

The U.S. Treasury, however, warned that the cap could send oil and U.S. gasoline prices even higher this winter. [nL1N30I0BQ

In more bearish news for markets, China's oil demand could contract for the first time in two decades this year as Beijing's zero-COVID policy keeps people at home during holidays and reduces fuel consumption. read more

The European Central Bank and U.S. Federal Reserve, meanwhile, are prepared to increase interest rates further to tackle inflation, which could strengthen the U.S. currency and make dollar-denominated oil more expensive for investors.