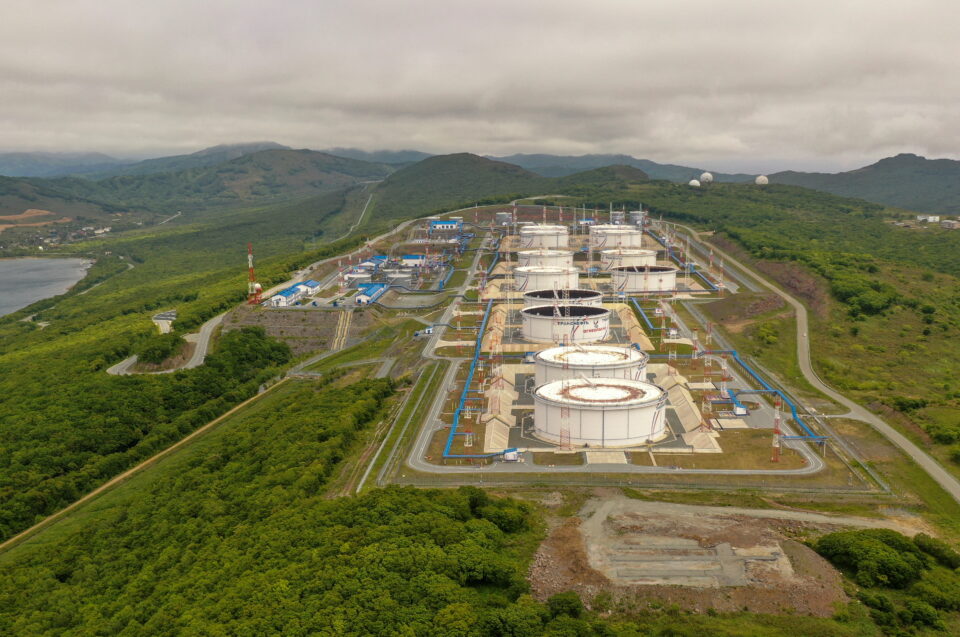 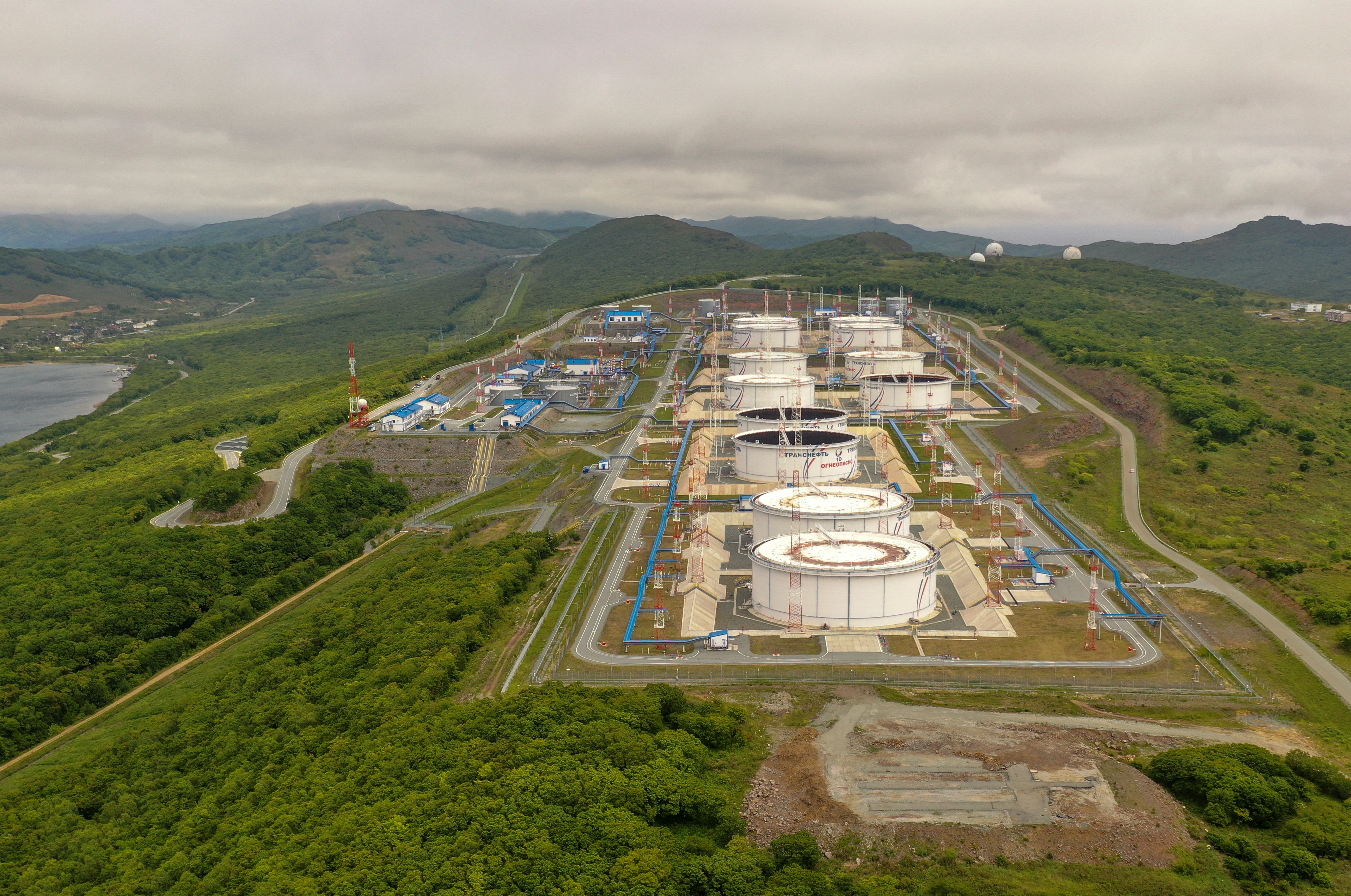 Sept 27 (Reuters) – Oil steadied in early Asian trade on Tuesday as indications that producer alliance OPEC+ sought to avoid a collapse in prices, along with a slight softening in the U.S. dollar, tempered an earlier selloff.

Iraq Oil Minister Ihsan Abdul Jabbar on Monday said the Organization of the Petroleum Exporting Countries (OPEC) and allies including Russia, known as OPEC+, were monitoring the oil price situation, wanting to maintain balance in the markets.

"We don't want a sharp increase in oil prices or a collapse," he said in an interview on Iraqi state TV.

OPEC+ has boosted output this year after record cuts put in place in 2020 due to demand destruction caused by the COVID-19 pandemic. But in recent months, the organization failed to meet its planned output increases. read more

An easing of the U.S. dollar, which trades inversely with oil, helped to support prices. But while the U.S. dollar weakened in post-settlement trade, earlier on Monday it hit its strongest level since May 2002. read more

Uncertainty over supply disruptions caused by the Russia-Ukraine war, along with tightening monetary policy around the world that threatens economic downturns, also kept prices from moving higher.

Adults With a History of Childhood Trauma Can Benefit From Recommended Depression Treatments, Contrary to Current Theory – Neuroscience News