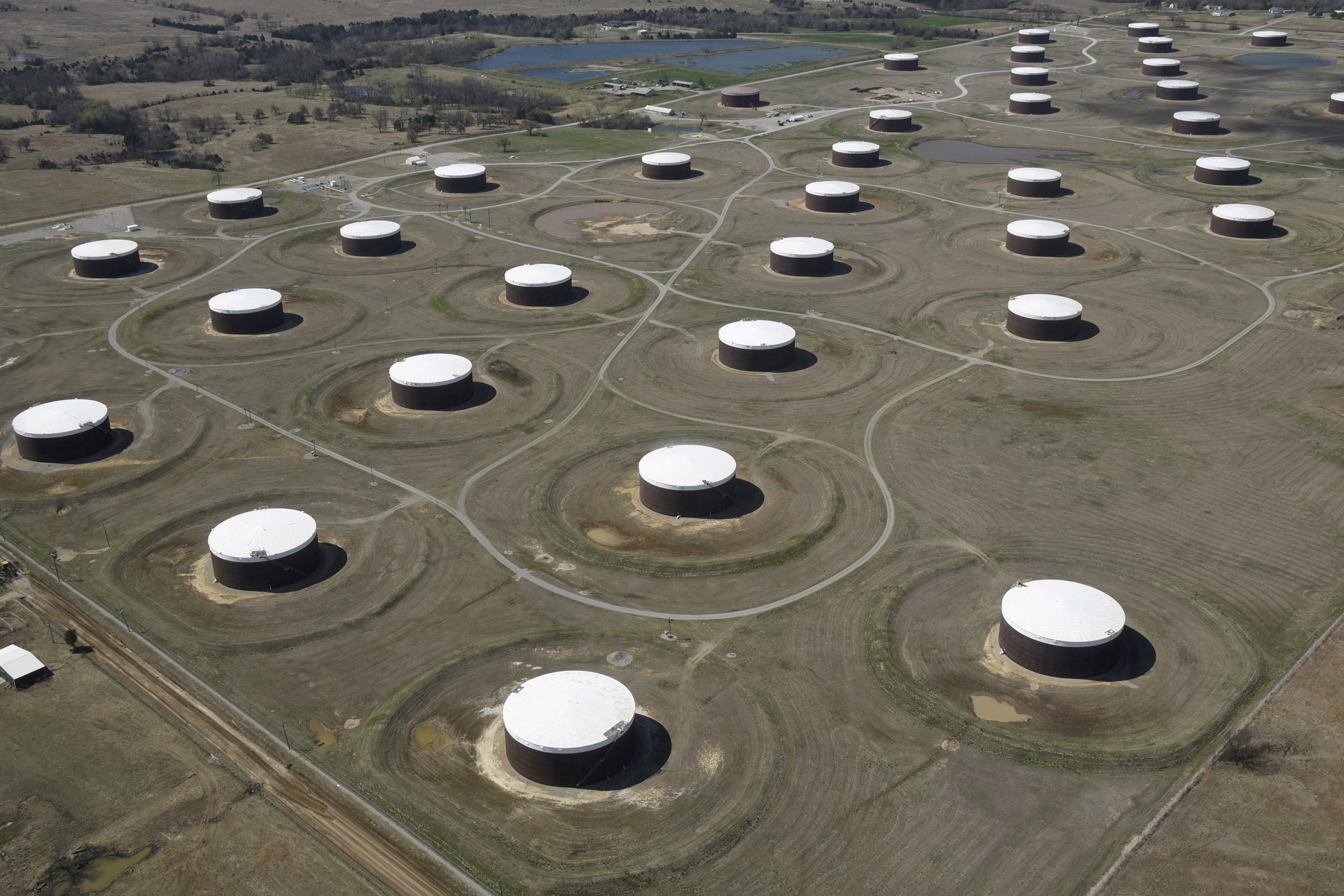 However API data showed crude stocks rose by about 593,000 barrels, against analysts' estimates of a drop of around 1.5 million barrels.

Price gains were capped by worries that some of China's biggest cities – from Shenzhen to Dalian – are imposing lockdowns and business closures to curb COVID-19 at a time when the world's second-biggest economy is already experiencing weak growth. read more

On the supply side, oil exports from Iraq were unaffected by the worst violence seen in Baghdad for years, three sources told Reuters on Tuesday. Clashes eased on Tuesday after powerful cleric Moqtada al-Sadr ordered his followers to end their protests. read more