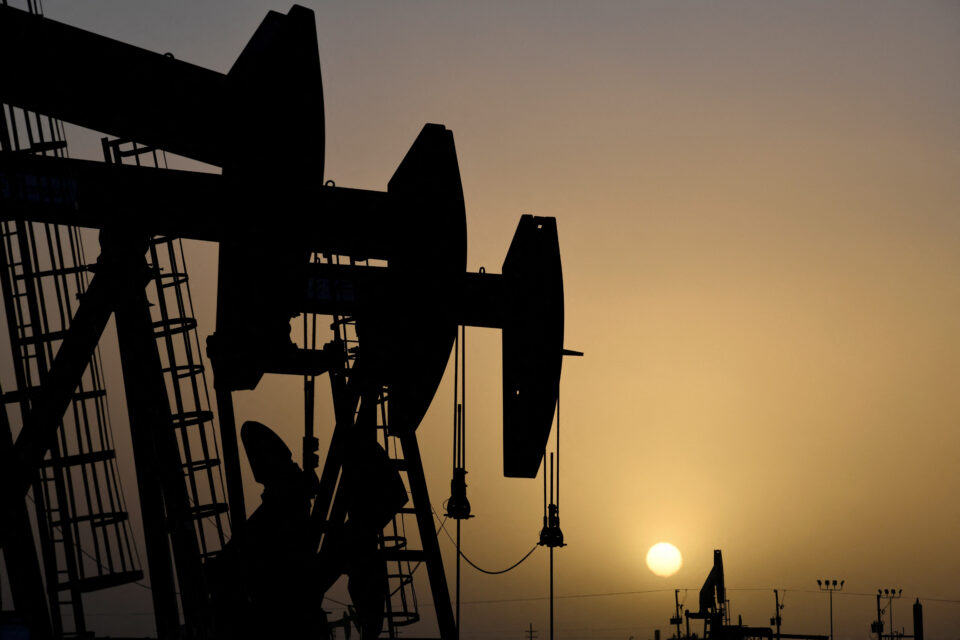 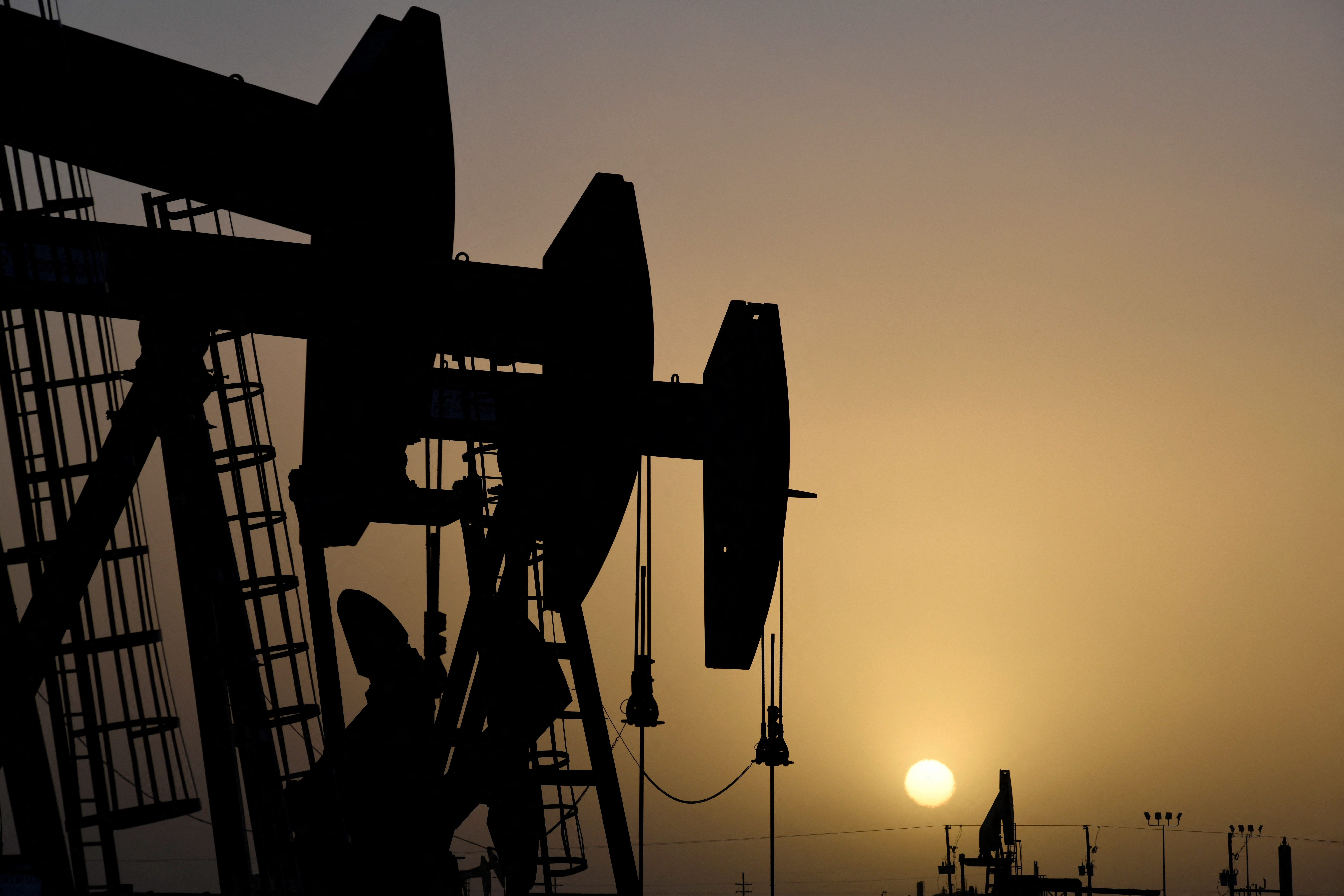 LONDON, Oct 17 (Reuters) – Oil prices edged up on Monday in choppy trading as China's continuation of loose monetary policy was partly offset by fears that high inflation and energy costs could drag the global economy into recession.

"It's been another turbulent few weeks in oil markets from global growth concerns to super-sized OPEC+ output cuts and it seems they're yet to fully settle down," said Craig Erlam, senior markets analyst at OANDA.

"Brent has seen lows of $82 and highs of $98 so perhaps what we're now seeing is it finding its feet somewhere in the middle."

China's central bank rolled over maturing medium-term policy loans on Monday while keeping the interest rate unchanged for a second month in a signal that the central bank would continue to maintain loose monetary policy.

Chinese trade and third-quarter GDP data, along with September activity data, is due for release on Oct. 18 at 0200 GMT, with quarterly growth possibly rebounding from the previous quarter but annual growth threatening to be China's worst in almost half a century.

Oil supply is likely to remain tight after OPEC and allies including Russia pledged on Oct. 5 to cut output by 2 million barrels per day while a war of words between OPEC's de facto leader Saudi Arabia and the United States could foreshadow more volatility.