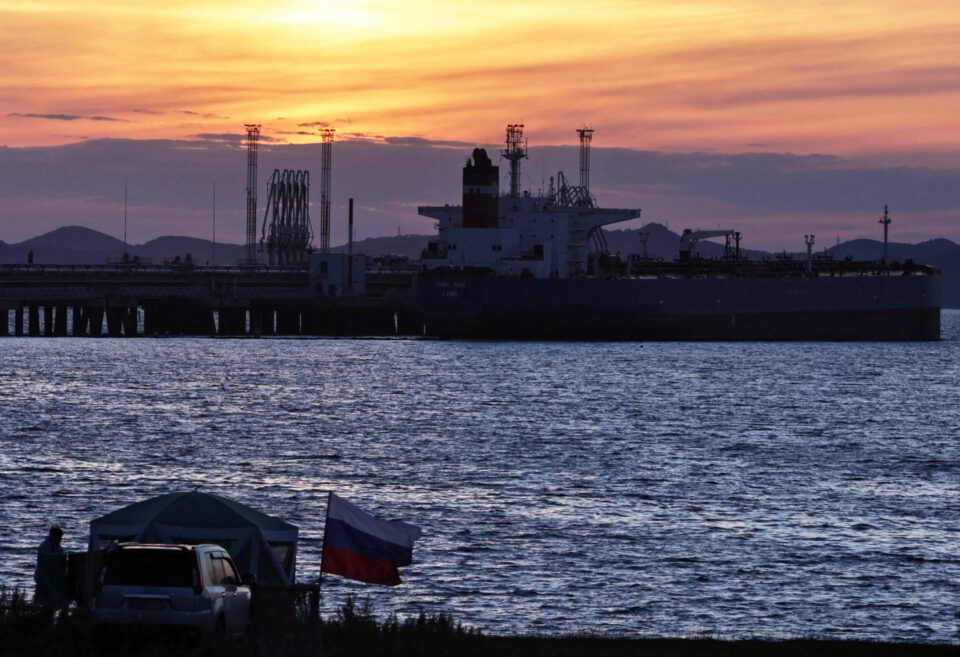 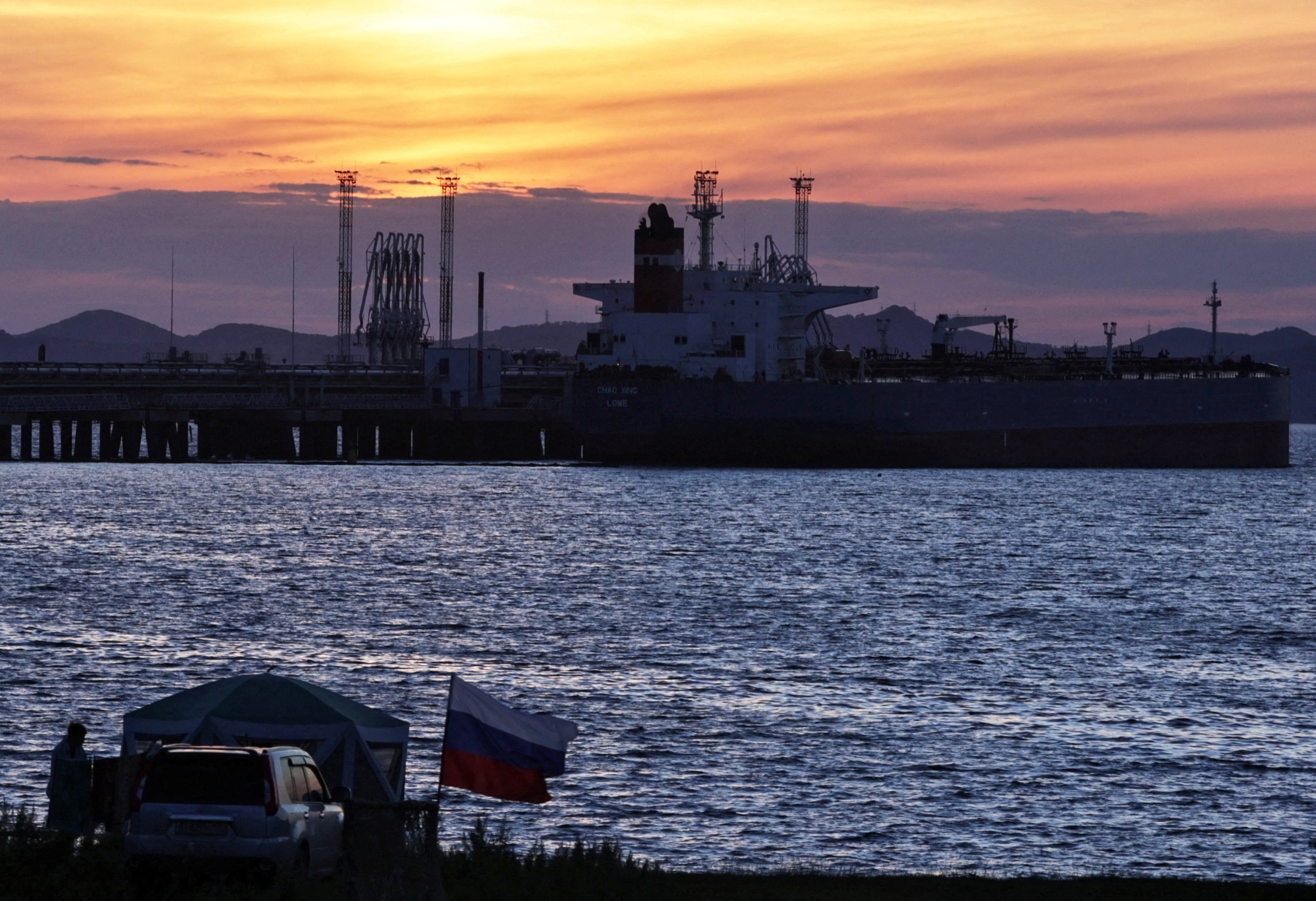 A view shows Chao Xing tanker at the crude oil terminal Kozmino on the shore of Nakhodka Bay near the port city of Nakhodka, Russia August 12, 2022. REUTERS/Tatiana Meel

SINGAPORE, Dec 30 (Reuters) – Oil prices edged up on Friday, on track for their second straight annual gains, although modest, in a stormy year marked by tight supplies because of the Ukraine war, a strong dollar and weakening demand from the world's top crude importer, China.

Brent looked set to end the year with a gain of 8%, after jumping 50.2% in 2021. Prices had surged in March to a peak of $139.13 a barrel, a level unseen since 2008, after Russia invaded Ukraine, sparking supply and energy security concerns.

While an increase in year-end holiday travel and Russia's ban on crude and oil product sales are supportive of oil prices, supply tightness will be offset by declining consumption due to a deteriorating economic environment next year, said CMC Markets analyst Leon Li.

"The global unemployment rate is expected to rise rapidly in 2023, restraining energy demand. So I think oil prices may fall to $60 next year," he said.

Oil prices cooled quickly in the second half of this year as central banks hiked interest rates to fight inflation, boosting the U.S. dollar. That made dollar-denominated commodities a more costly investment for holders of other currencies.

Also, China's zero-COVID restrictions, which were only eased this month, squashed oil demand recovery hopes for the world's No. 2 consumer. While China is expected to slowly recover in 2023, its surge in COVID infections and global recession concerns are clouding the commodities demand outlook.

"The recent easing of travel restrictions was expected to boost oil demand; however, the sharp increase in COVID cases in China has raised serious concerns over a potential global outbreak," said John Driscoll, director at consultancy JTD Energy Services.

Countries such as Japan, South Korea and the United States

responded to China's surge by ordering mandatory COVID-19 tests for travellers from the country.

A health data firm estimated that about 9,000 people are dying daily from COVID in China, as infections spread in the world's most populous nation.

Looking ahead on supplies, Western sanctions will push Russia to divert more crude and refined products exports from Europe to Asia.

In the United States, output growth in top oil-producing states has slowed despite higher prices. Inflation, supply chain snags and economic uncertainty have led executives to lower their expectations, the latest survey by the Federal Reserve Bank of Dallas found.

"This has been an extraordinary year for commodity markets, with supply risks leading to increased volatility and elevated prices," said ING analyst Ewa Manthey.

"Next year is set to be another year of uncertainty, with plenty of volatility."