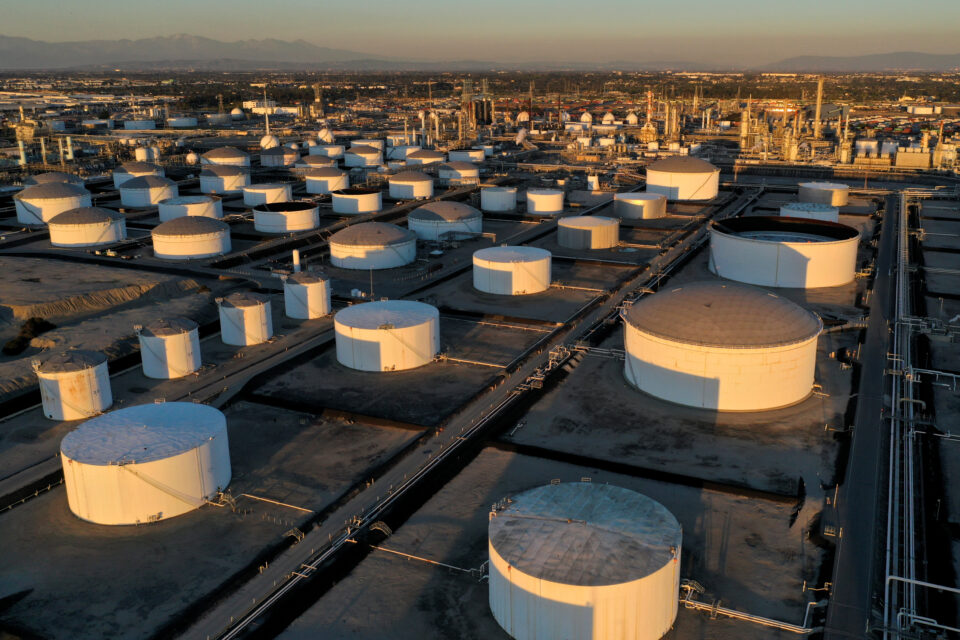 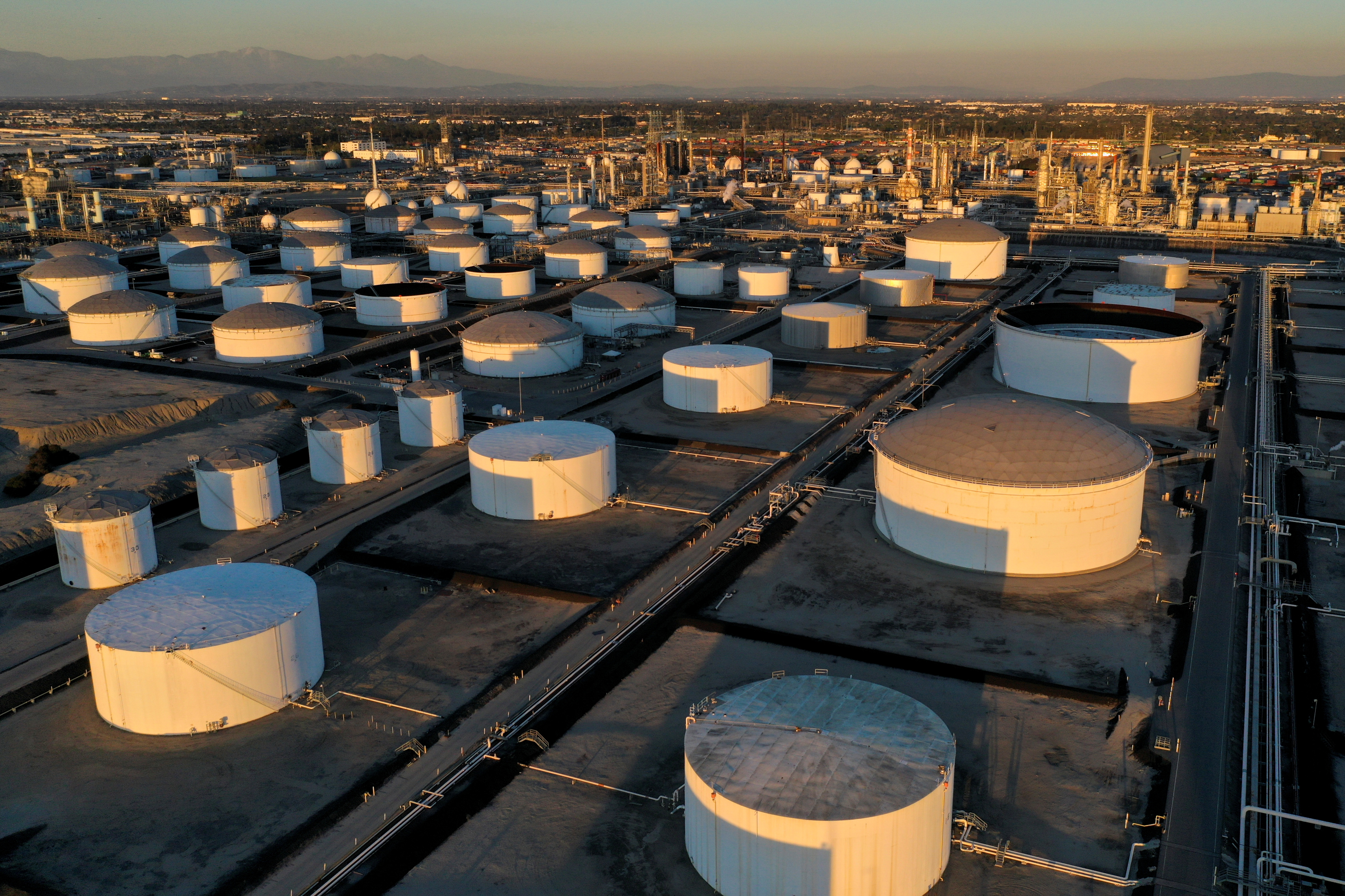 HOUSTON, Dec 27 (Reuters) – Oil prices were steady after hitting a three-week high on Tuesday as restarts at some U.S. energy plants shut by winter storms offset gains stemming from hopes of a demand recovery as China eases its COVID-19 restrictions.

Both benchmarks hit their highest level since Dec. 5 earlier in the session. UK and U.S. markets were closed on Monday for the Christmas holiday.

Refineries along the Gulf Coast began to resume operations and ramp up production after an Arctic blast sent temperatures well below freezing and led to power, instrumentation and steam losses at facilities along the U.S. Gulf Coast. read more

The cold also cut oil and gas production from North Dakota to Texas.

Output of about 450,000-500,000 barrels of oil per day was curtailed over the Christmas weekend in the Bakken oilfields, the North Dakota Pipeline Authority said, adding that operators were working quickly to restore lost production.

"The U.S. weather is forecast to improve this week, which means the rally may not last too long," said Kazuhiko Saito, chief analyst at Fujitomi Securities.

China will stop requiring inbound travellers to go into quarantine, starting Jan. 8, the National Health Commission said on Monday in a major step toward easing curbs on borders that have been largely shut since 2020.

"This is certainly something that traders and investors have been hoping for," Avatrade analyst Naeem Aslam said.

Russian President Vladimir Putin on Tuesday also signed a decree that bans the supply of oil and oil products to nations participating in the price cap from Feb. 1 for five months. Concern over a possible production cut by Russia also provided price support.

Russia might cut oil output by 5% to 7% in early 2023 as it responds to price caps, the RIA news agency cited Deputy Prime Minister Alexander Novak as saying on Friday.

Bloomberg has no interest in acquiring Dow Jones or Washington Post, spokesman says