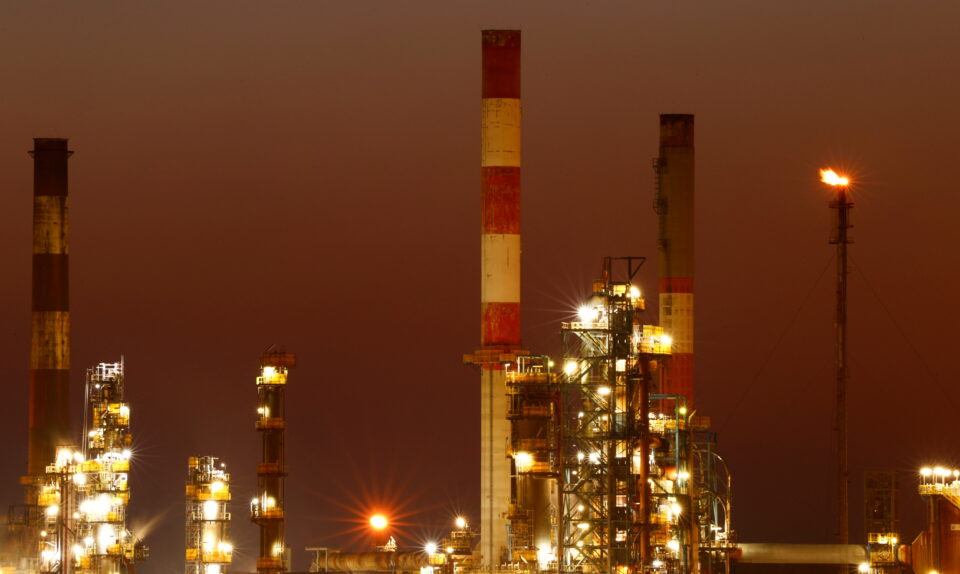 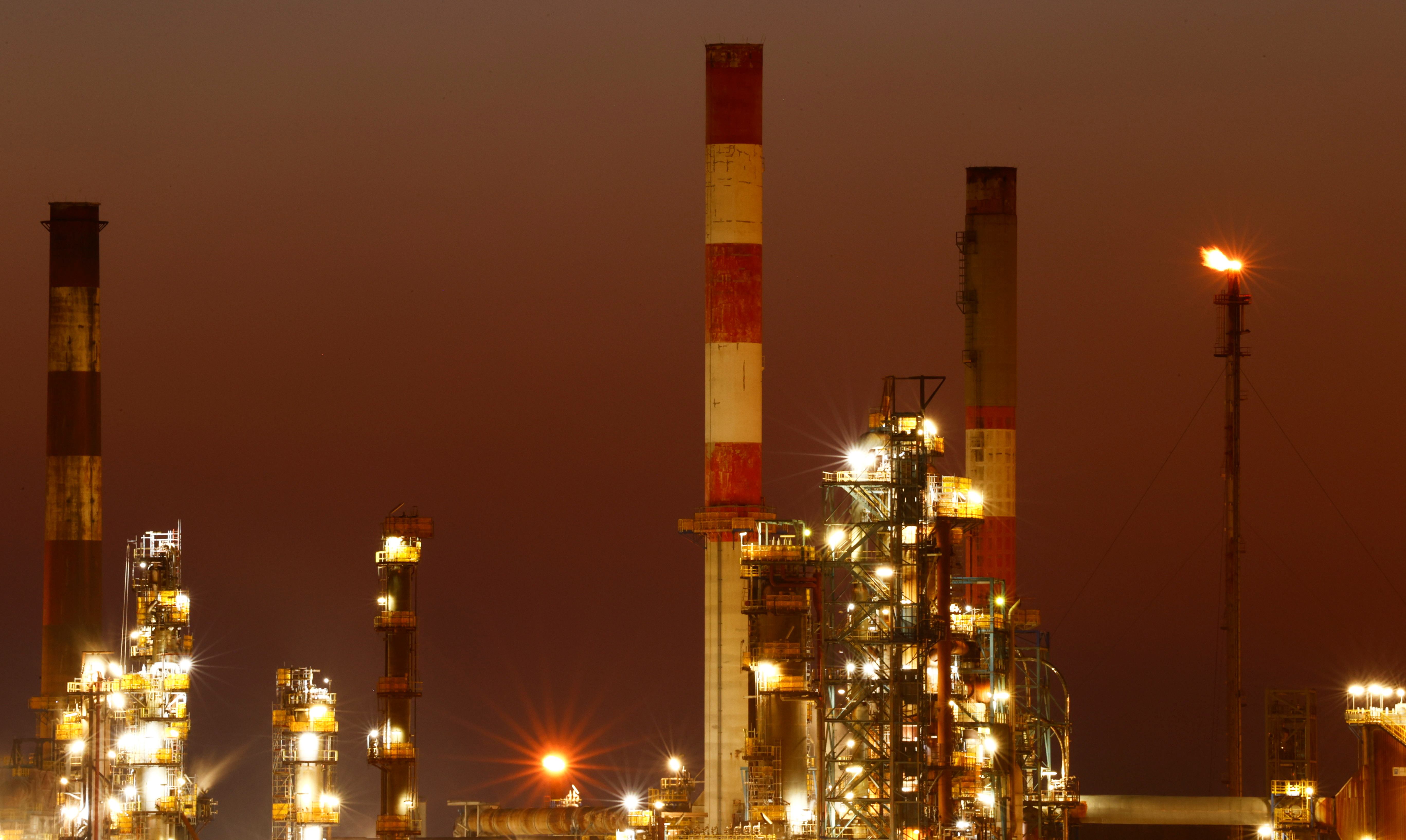 "I think the selloff in oil prices may come to a pause for now due to a recovery in risk sentiment across the board," said CMC Markets analyst Tina Teng, adding that a weaker dollar and falls in bond yields have offered support for a rebound in risk assets.

"Fundamentally, a sharp decline in the US SPR suggests that undersupply is still a predominant issue in the physical oil markets, though recession fears may continue to weigh," Teng added.

Both oil benchmarks were headed for a weekly drop of 4%, with the market sliding at one point this week to its lowest level since January.

The decline is capped by underlying supply tightness amid Russia's threat to cut oil flows to any country that backs a price cap on its crude, as well as a small output cut by the Organization of the Petroleum Exporting Countries (OPEC) and allies, and a weaker outlook for U.S. oil production growth.

The U.S. Energy Information Administration on Thursday said it expected U.S. crude output to rise by 540,000 barrels per day to 11.79 million bpd in 2022, down from an earlier forecast for a 610,000 bpd increase. read more

Analysts said in light of the supply outlook, the sell-off, which sent the 50-day moving average below the 200-day moving average mid-week in what's referred to as a 'death cross', may have been overdone, as demand in China, the world's biggest oil importer, could recover swiftly.

"China demand is more difficult to predict, but a post-COVID reopening has previously seen a snap back rather than a gradual rise in demand. In that context the fundamentals appear skewed against the latest technical signals," National Australia Bank analysts said in a note.

For now, curbs are tightening in China. The city of Chengdu on Thursday extended a lockdown for most of its more than 21 million residents, while millions more in other parts of China were urged not to travel during upcoming holidays. read more

Code First Girls secures £4.5m to get women into tech