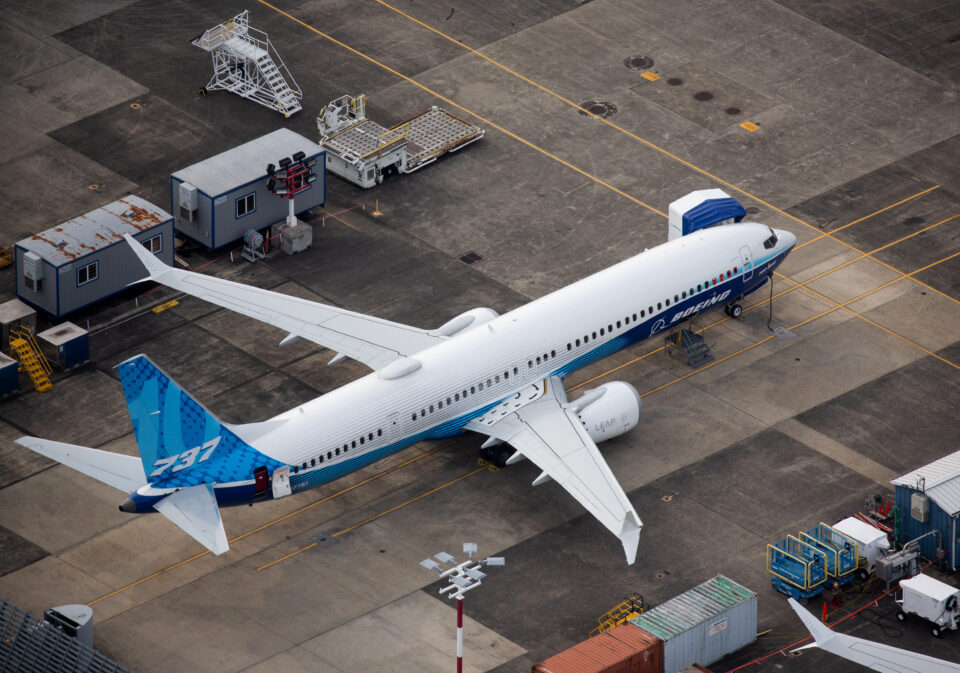 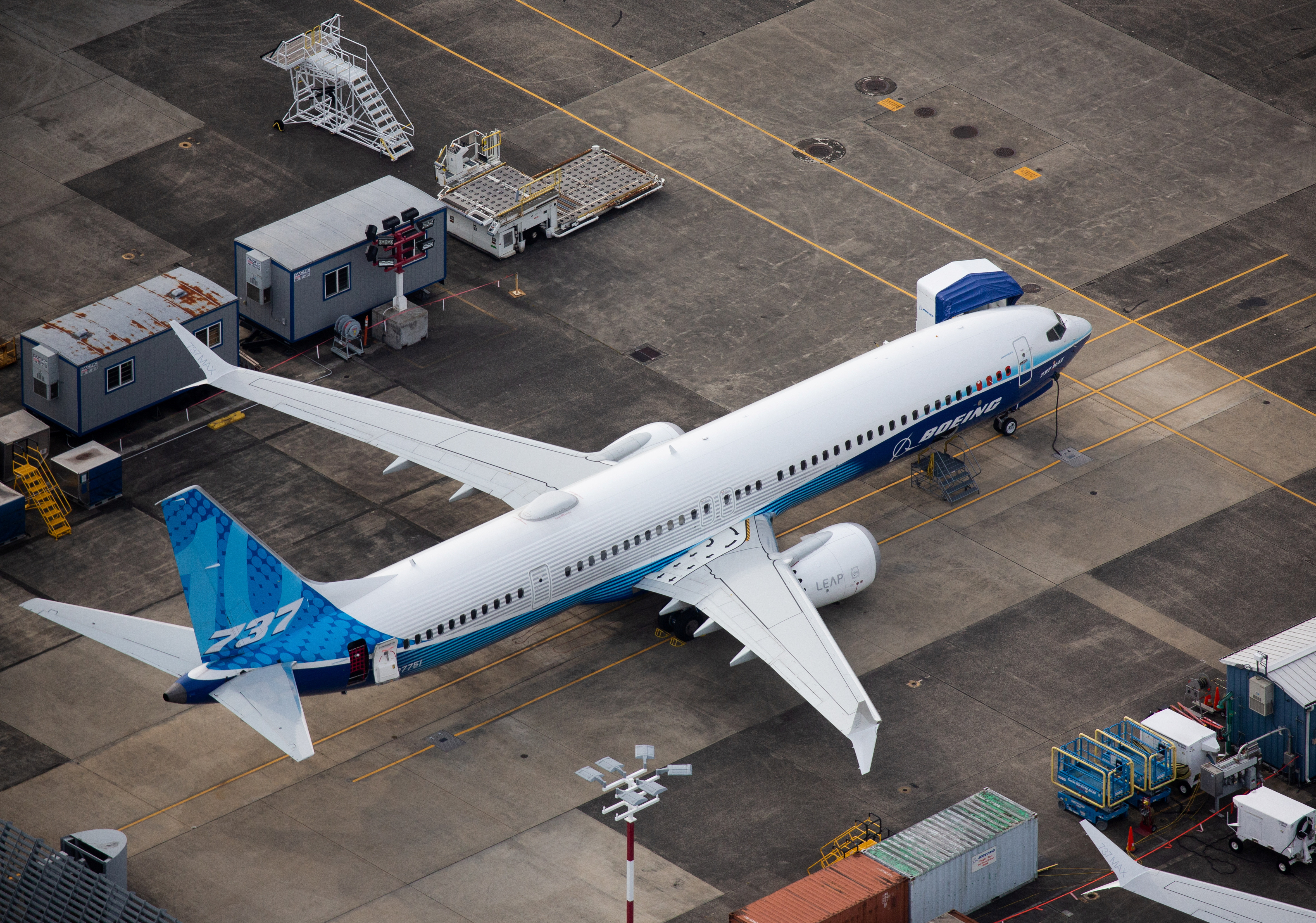 WASHINGTON, Oct 5 (Reuters) – The union representing 15,000 American Airlines (AAL.O) pilots said on Wednesday it strongly opposes an effort in Congress to extend an exemption from modern cockpit alerting requirements for the Boeing 737 MAX 7 and 10.

Boeing (BA.N) faces a December deadline to win approval from the Federal Aviation Administration (FAA) of the 737 MAX 7 and 10 variants, or it must meet new modern cockpit-alerting requirements that could significantly delay the plane's entry into service.

The FAA declined to comment. Boeing, which did not immediately respond to a request for comment, has said it is safer to have one common cockpit alerting system for all versions of the 737.

Reuters reported on Monday that Boeing does not anticipate winning regulatory approval for its 737 MAX 10 before next summer, according to an FAA letter to Congress.

Last week, Senator Roger Wicker, the top Republican on the Commerce Committee, proposed extending the deadline for Boeing to win approval for the two new variants until September 2024 and hopes to attach the proposal to an annual defense bill.

There is no indication yet if Wicker's proposal has the support of other key lawmakers including committee chair Senator Maria Cantwell, a Democrat. Cantwell's office did not immediately comment.

The requirements were adopted as part of a certification reform bill passed after two fatal 737 MAX crashes killed 346 people and led to the best-selling plane's 20-month grounding.

Relatives of many of those killed in the MAX crashes also oppose giving Boeing an extension. They wrote a letter in July opposing the extension and suggest Boeing had resorted "to bullying Congress."

Sicher said the pilots union did not agree "with Boeing’s claim that pilots could become confused when moving from an airplane without the modern alert system to one that is equipped with it. Nothing could be further from our flight deck reality."