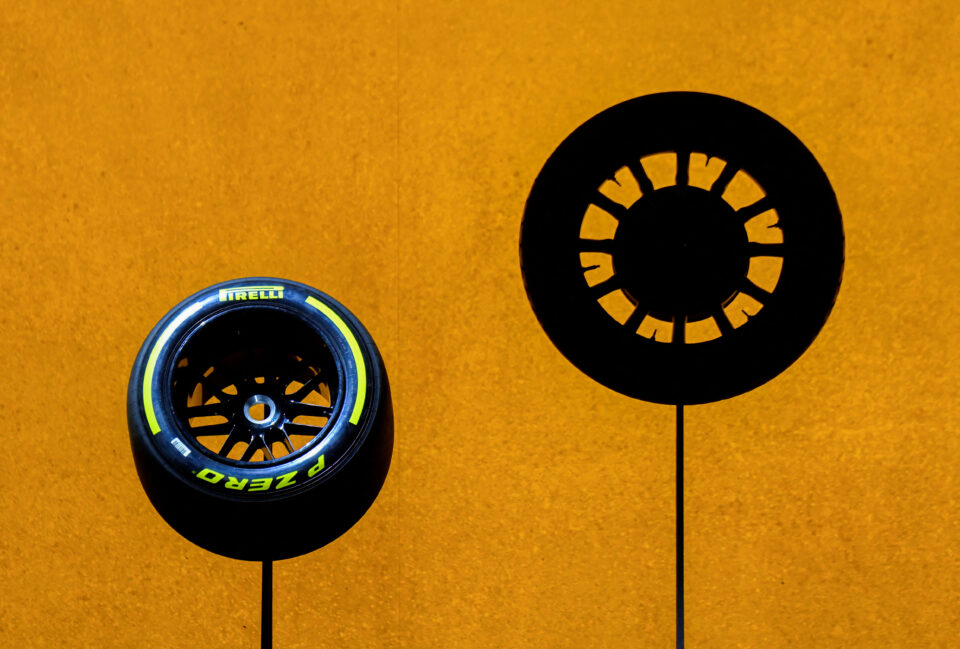 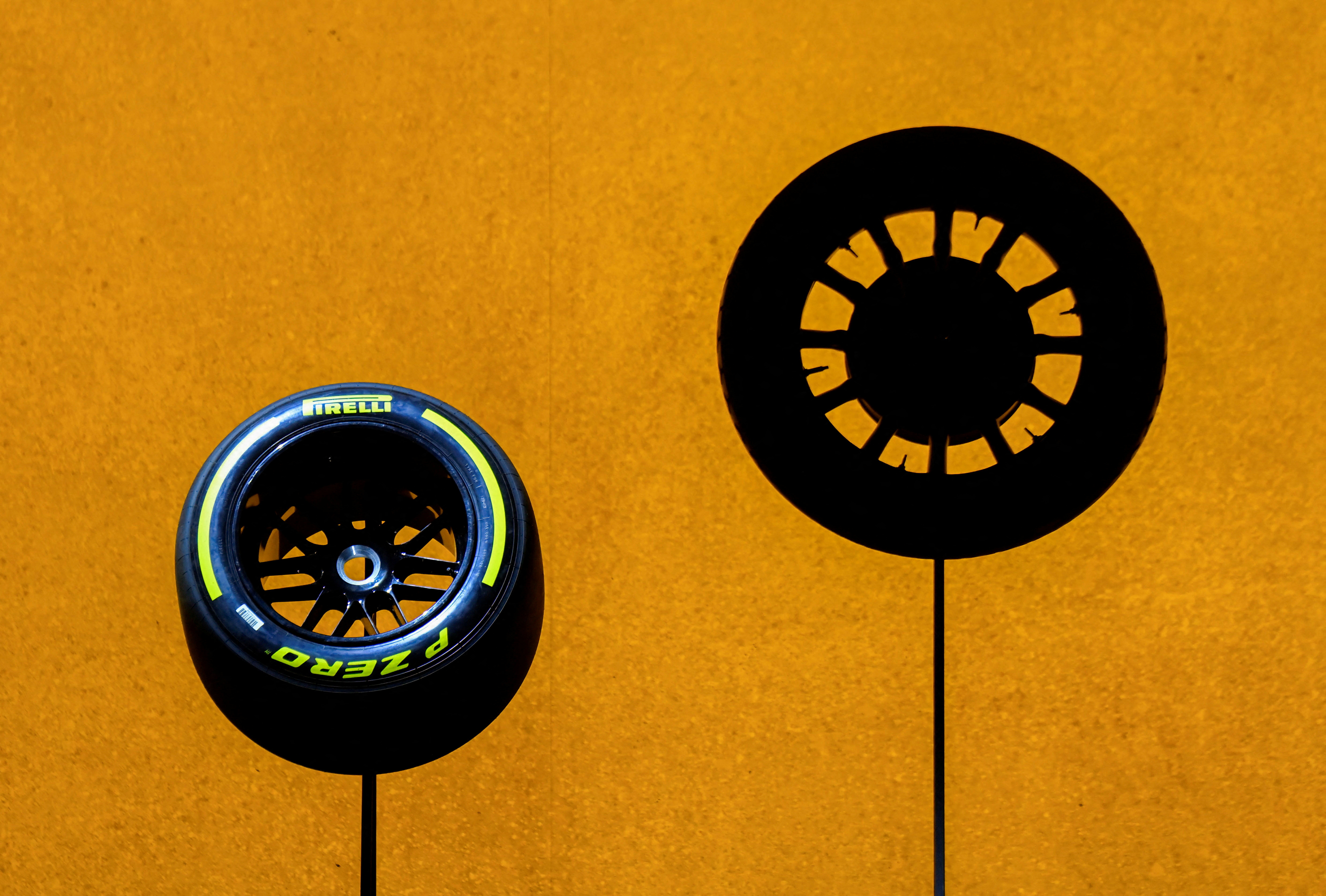 The sole supplier of Formula One tyres, said its adjusted earnings before interest and tax (EBIT) rose 21% in the April-June period to 253 million euros ($258 million), topping a company-provided analyst consensus of 238 million euros.

Higher commodity costs of 116 million euros weighed on the result along with 88 million euros in increased production costs, the company said.

Chief Executive Marco Tronchetti Provera told analysts that Pirelli's business model, which focuses on high-value tyres, and its capacity to quickly respond to critical issues "makes us confident that we can cope with an increasingly challenging scenario".

He added that, looking ahead, there were no signs at the moment of weakening demand.

It also tweaked up its forecasts for full-year net cash flows, while reiterating a forecast for a full-year margin on adjusted EBIT at around 15%.

Pirelli said its Russian sales in the first half accounted for around 3% of its global sales, broadly unchanged from 2021.

Earlier this year the company announced it was relocating its export-oriented Russian production to other countries, while leaving its two plants in the country to serve just the local market. read more

Sanctions on Russia, banning the export of some raw materials to the country and of Russian-produced goods to the European Union were effective from July 10, it said.

Pirelli sees costs related to the announced relocation of its export-oriented Russian production at between 30-35 million euros, Tronchetti said, adding he was confident they would be fully absorbed by year-end through a better business performance in other areas.