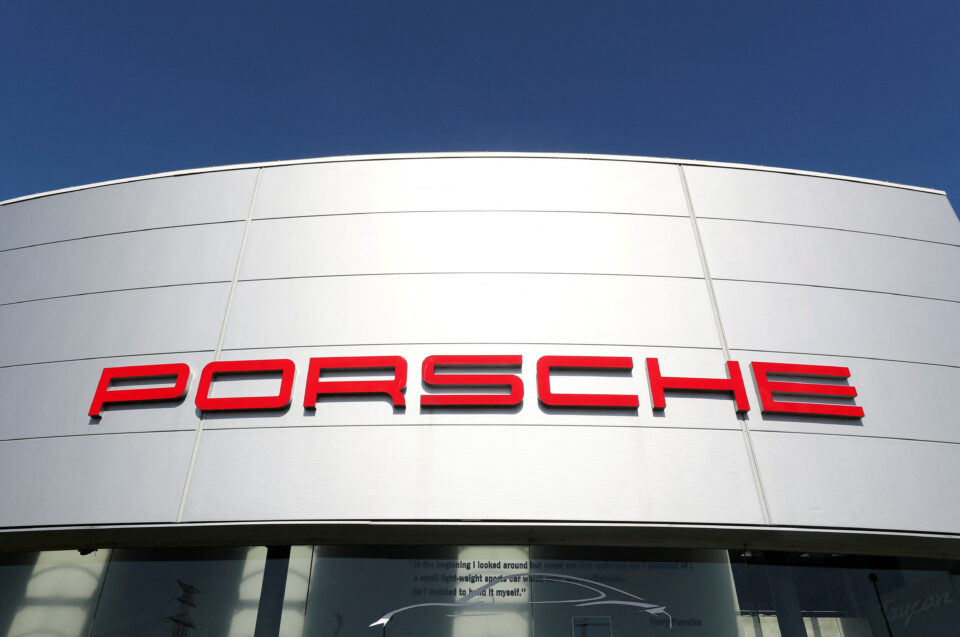 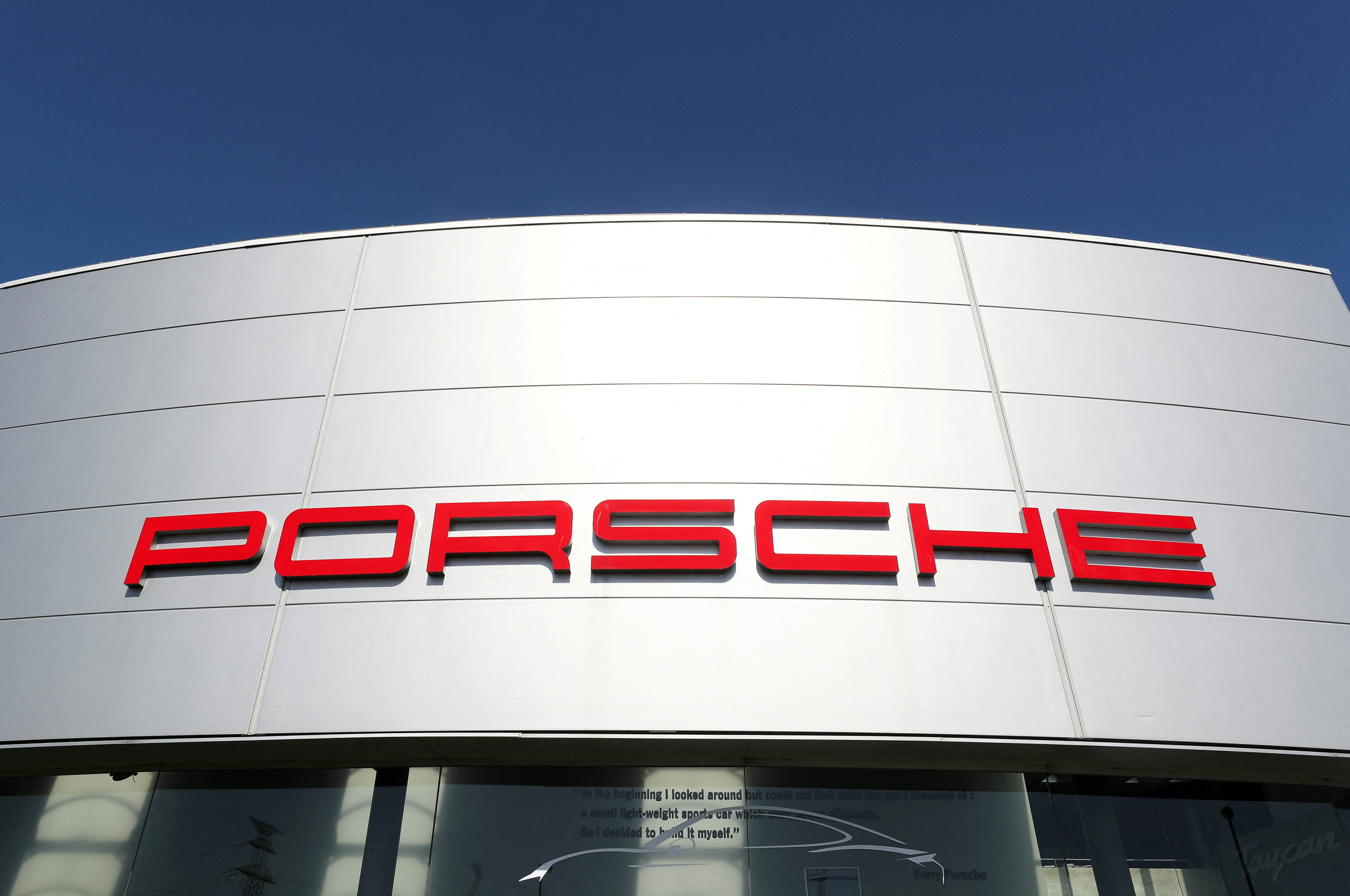 BERLIN, Sept 26 (Reuters) – Porsche AG shares are poised to price at the top end of the previously announced range, potentially valuing the sports car brand at up to 75 billion euros ($72 billion) in one of Europe's biggest ever listings.

Several bookrunners involved in the deal said Porsche's books were covered multiple times ahead of the company's market debut on Sept. 29.

Volkswagen (VOWG_p.DE), Europe's largest carmaker and Porsche's owner, said earlier this month it would price preferred shares at 76.50-82.50 euros, giving a valuation of up to 75 billion euros.

Orders below the top end of the range risk missing out, as indicated demand has exceeded the full deal size, bookrunners said, with one describing demand as "incredibly robust".

Books will close at 1200 GMT on Sept. 28, with shares in Porsche AG, maker of the iconic 911 model, expected to start trading on the Frankfurt stock exchange on Sept. 29.

The strong demand comes despite the fact that valuations of other luxury carmakers, such as Aston Martin and Ferrari, have fallen recently.

At the upper end of the valuation, the listing could be Germany's second-largest on record and the biggest in Europe since 1999, Refinitiv data showed.

The bumper flotation, generating between 18.1 billion and 19.5 billion euros, comes at a time when instability in European markets has meant almost no other share sales have taken place.

Up to 113,875,000 preferred shares, carrying no voting rights, will be sold to investors over the course of the initial public offering.