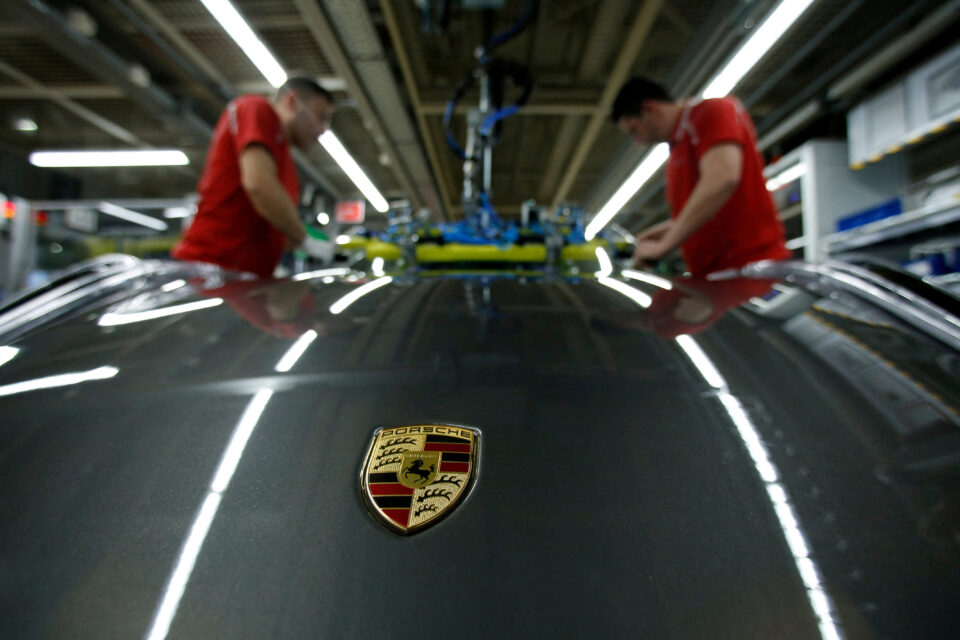 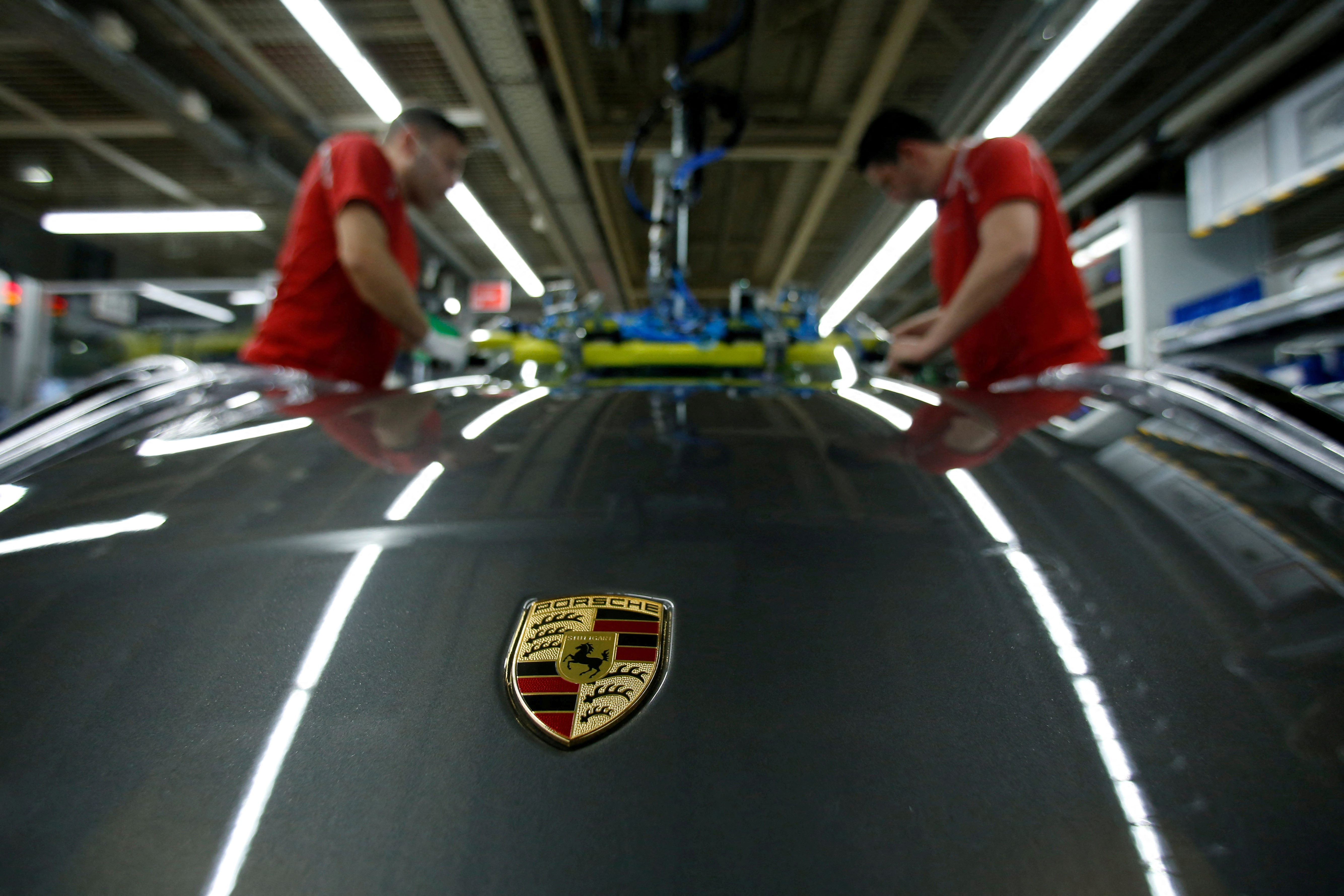 MILAN, Sept 10 (Reuters) – Porsche AG wants to be ready for a planned stock market listing as early as possible, an executive at the luxury sportscar unit of Volkswagen (VOWG_p.DE) was quoted as saying on Saturday, as investors showed huge interest in the initial public offering (IPO).

"We want to be ready for the IPO at the end of September, early October," Meschke added. "The earlier the better."

Porsche published a so-called intention to float on Monday for a share sale to be launched in late September or early October and completed by year end, but added the listing and timing were "subject to further capital market developments".