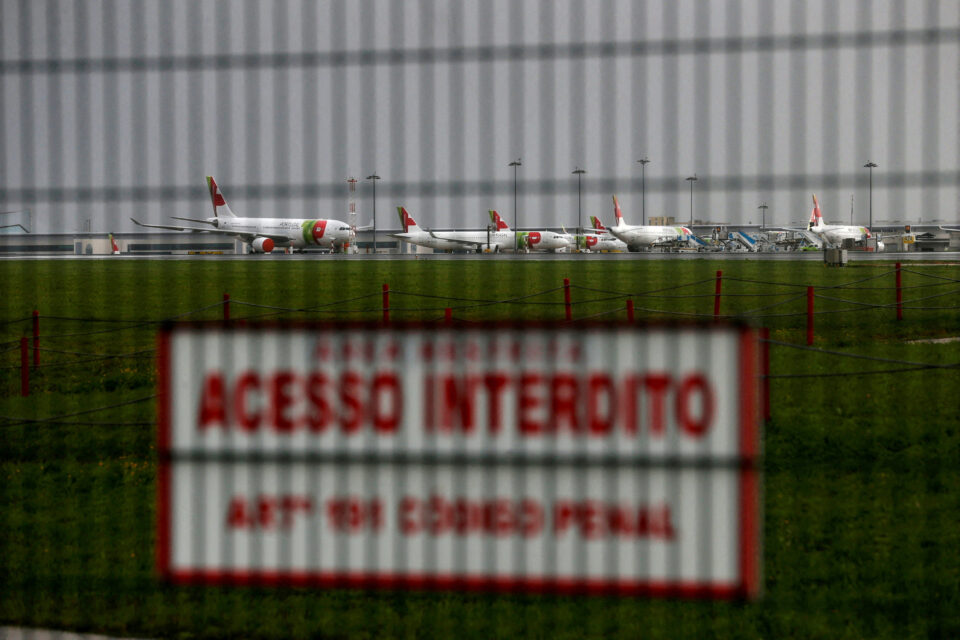 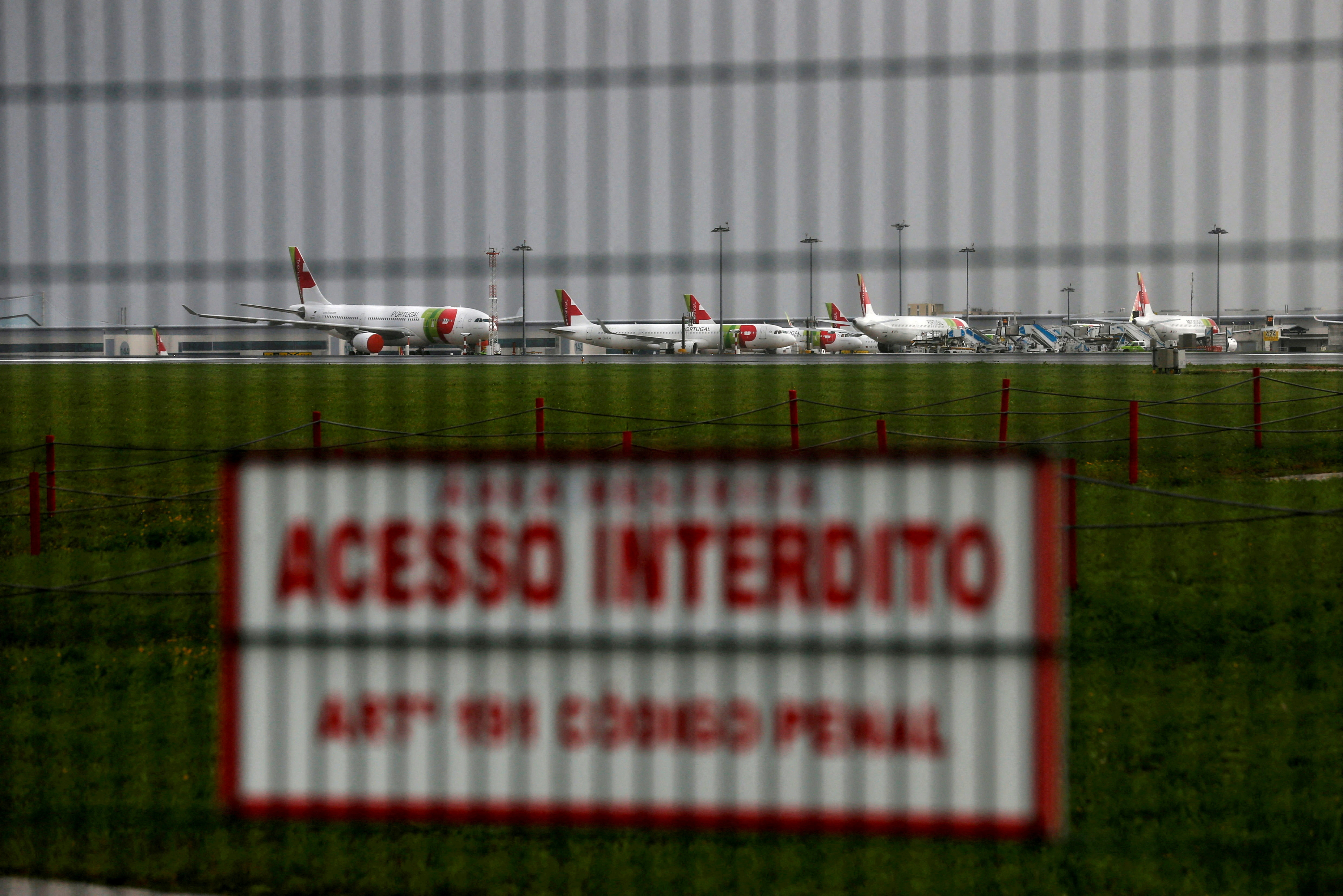 LISBON, Aug 26 (Reuters) – Employees of Portugal's airport handling company Portway began a three-day strike on Friday at its main airports in Lisbon, Porto, Faro and Funchal, forcing cancellations of about 90 flights so far and bringing more disruption to summer travel.

Around 90% of Portway workers walked out at Lisbon airport, where 60 flights have already been scrapped to and from the Portuguese capital, said Pedro Figueiredo, spokesman for the National Union for Civil Aviation Workers (SINTAC).

The union was demanding better working conditions, wage increases and fully-paid holidays, among other things. Handling workers assist airlines with baggage and also push planes onto the tarmac.

The walkout took place on one of the busiest weekends of the year, with many holidaymakers returning from summer vacation and others still flocking in for the last few days of August.

At Porto airport, some 30 flights have been cancelled, according to Portugal's airports operator ANA.

While there had been no cancellations yet in Faro airport, which serves the tourism-dependent region of the Algarve, nor in Funchal on the island of Madeira, there were flight delays of about an hour, Figueiredo said.

Scores of airport ground staff have protested across Europe this summer to demand higher pay to cushion the pain of rampant inflation, emboldened by booming demand for air travel and staff shortages after most COVID-19 restrictions were lifted.

Portway, owned by France's Vinci Group, said the strike was irresponsible as it jeopardised the sector's recovery and the national economy at a time of intense activity in aviation and tourism. Portway officials were not immediately available to comment on the impact of the strike.