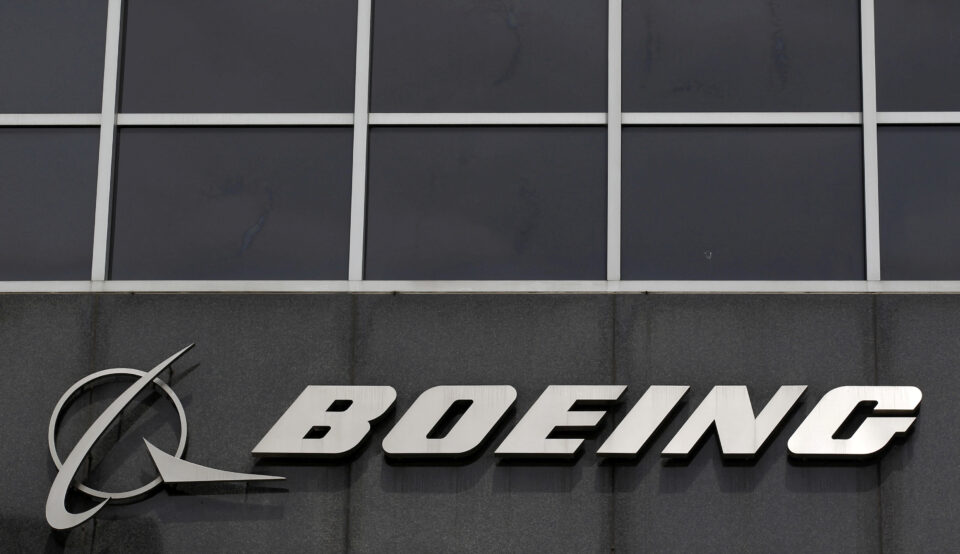 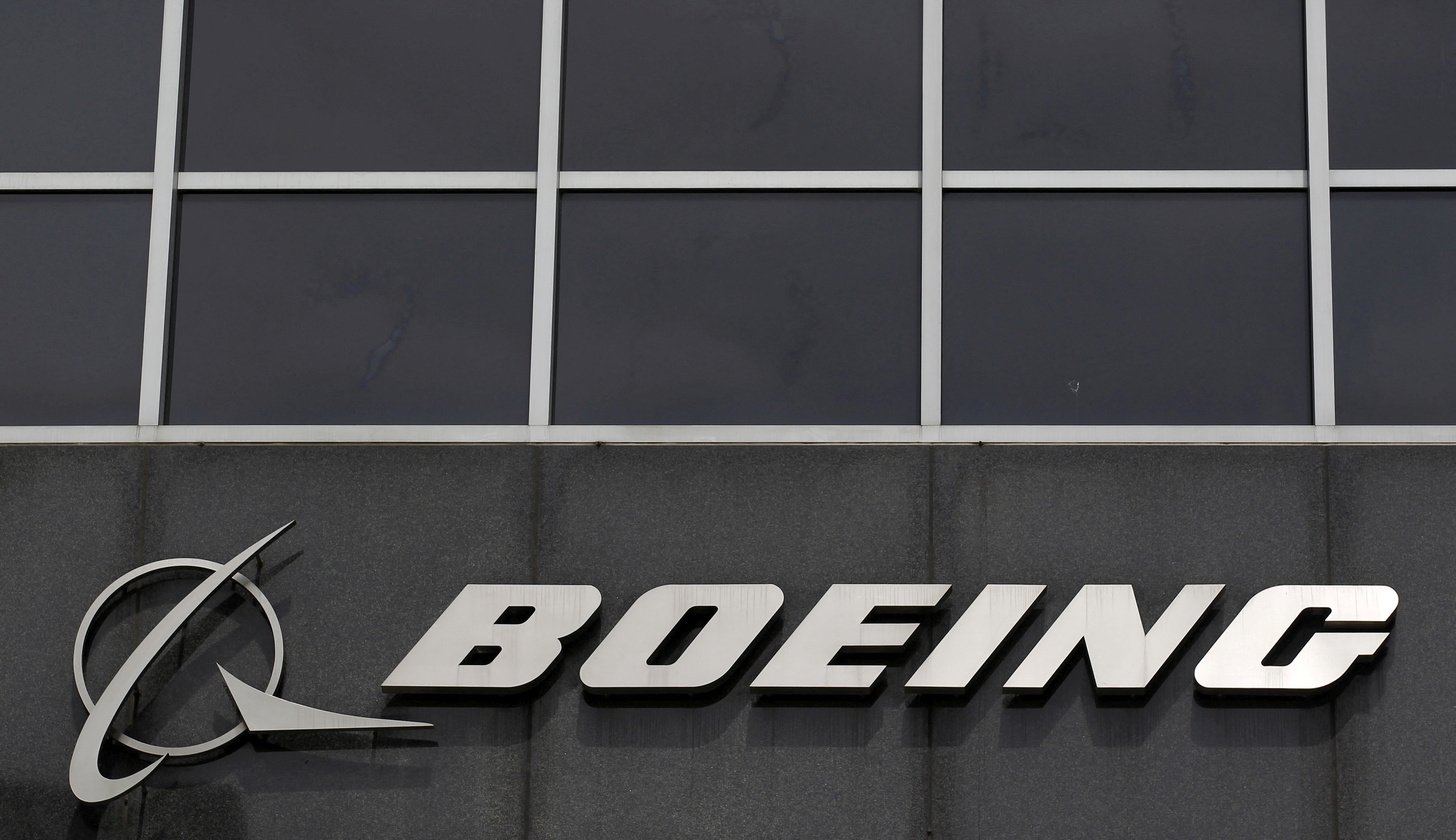 LAS VEGAS, Aug 12 (Reuters) – A digital vulnerability in the computer systems used on some Boeing Co (BA.N) aircraft that could have allowed malicious hackers to modify data and cause pilots to make dangerous miscalculations has been fixed, security researchers said on Friday.

Older versions of a digital tool used to calculate landing and take-off speeds on some aircraft could be tampered with by hackers with direct access to an “Electronic Flight Bag,” or EFB, a tablet device used by pilots to plan flights, cybersecurity firm Pen Test Partners said in a report.

“If data modification occurs, and the resulting miscalculations are not detected during the crew’s required cross check or verification process, an aircraft could land on a runway too short, or take off at incorrect speeds potentially resulting in a tail strike or runway excursion,” said the report, which was presented at the DEF CON hacker convention in Las Vegas on Friday.

In a statement, Boeing said it was not aware of any airplane that had been affected by the issue, but had released a software update to address it.

“The likelihood of this impacting flight safety is incredibly low,” Alex Lomas, a security consultant at Pen Test Partners, said during Friday’s presentation. “Pilots are trained to handle unusual situations.”