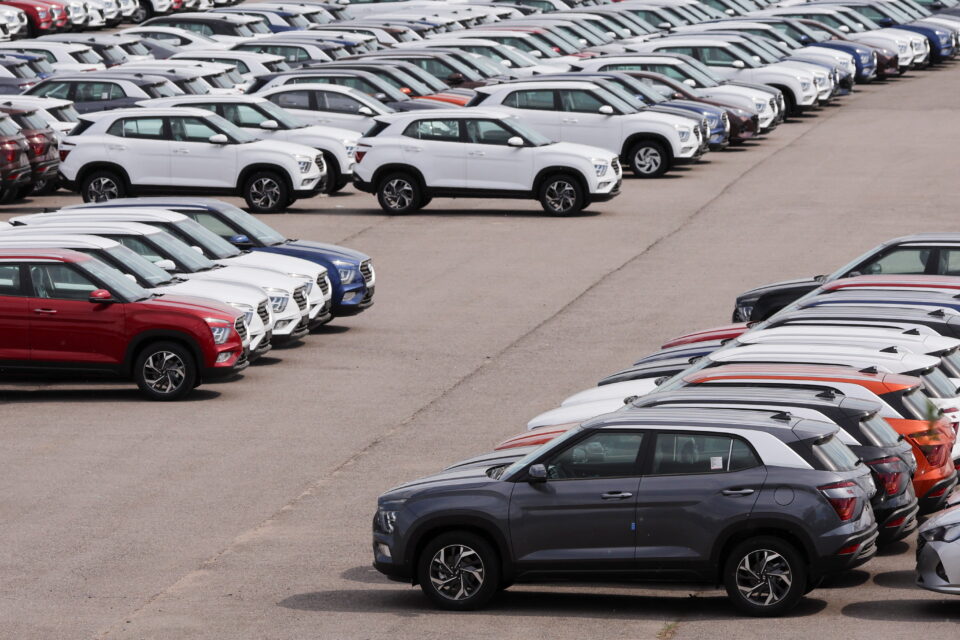 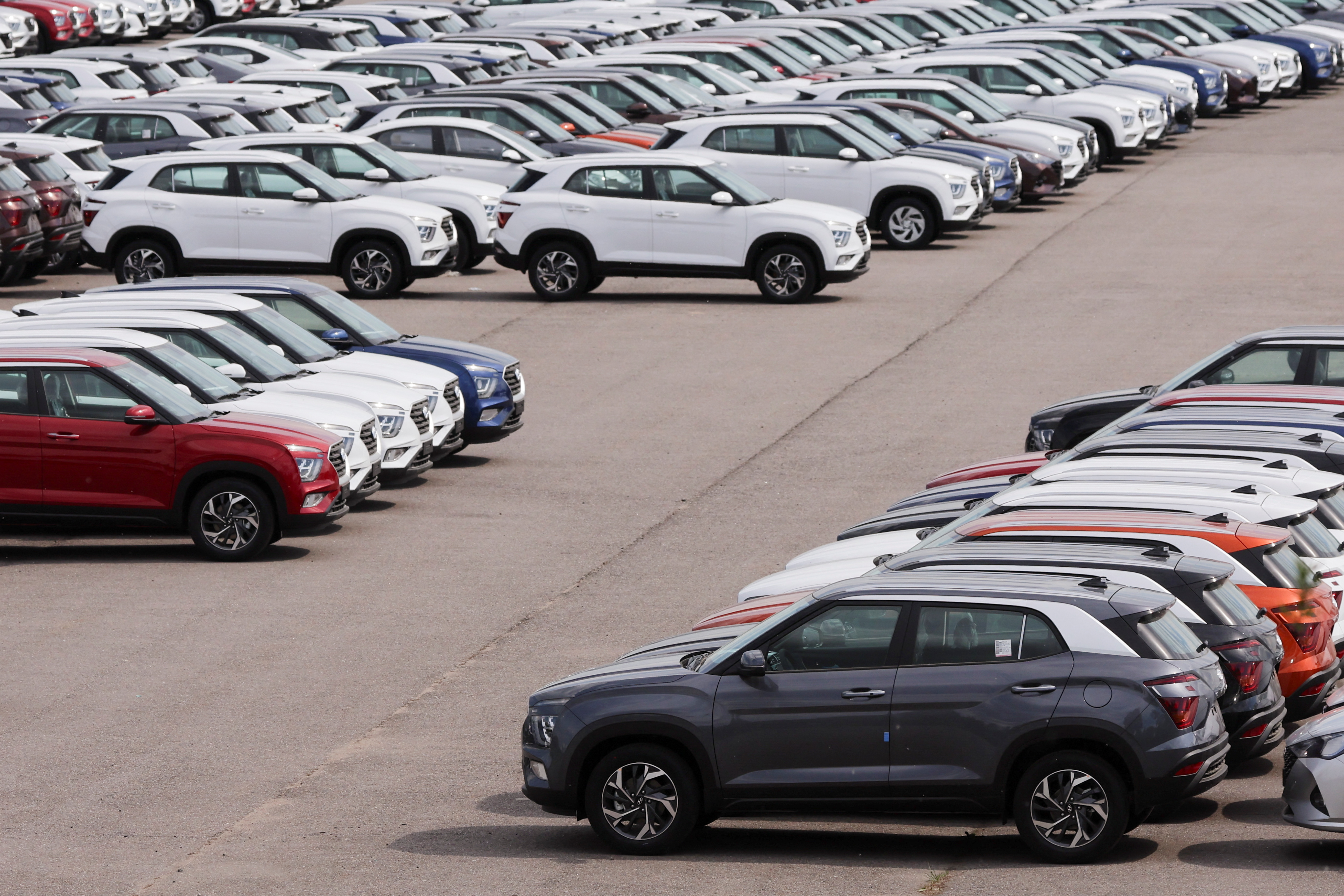 Auto sales have fallen over 60% so far this year, and may end up being less than a quarter of what they were a decade ago, according to Maxim Sokolov, head of Russia's top carmaker Avtovaz.

Some of this year's drop is due to the pullout of foreign carmakers such as Renault (RENA.PA) and Mercedes-Benz and a collapse in demand due to a mass mobilisation for the Ukraine conflict.

But much is also due to falling living standards and higher prices, as well as the difficulty of securing foreign-made components after the imposition of a barrage of sanctions by Western countries in response to Russia's military campaign in Ukraine; the latest Lada model has had to be produced without airbags or anti-lock brakes.

Speaking with top officials, Putin acknowledged that the situation was "not easy", and asked the government to look at making cars more affordable, suggesting that prices were being raised unfairly.

"I would like to draw your attention to the need for constant control over pricing, so that under these difficulties, of which we are all aware, including logistics, no one abuses or unreasonably raises the prices of road vehicles," he said.

"I hope that both you and the Federal Antimonopoly Service are doing this all the time."

"THE MOST DIFFICULT SITUATION"

Trade Minister Denis Manturov told Putin that assembly lines were being ramped up at Russia's domestic carmakers – including Avtovaz , maker of the Lada and a Renault subsidiary until May, GAZ (GAZA.MM), Kamaz (KMAZ.MM) and UAZ (SVAV.MM).

Painting a rosy picture, he said production of the Moskvich ("Muscovite"), a Soviet-era brand that fell into obscurity after the fall of the Soviet Union – would resume by the end of the month, in a plant taken over from Renault.

He also noted, however, that the market had been supported by loans and subsidies for manufacturers, and said 55,000 vehicles had been sold with government support this year.

Manturov also proposed extending preferential car financing to military personnel, adding: "Today we can speak of an emerging trend towards a recovery of the industry."

He said the number of cars sold in Russia would this year fall below 1 million, a first in modern history.

This compares to sales of around 3 million units a year as recently as 2012 – before a plunge induced in part by a previous wave of sanctions in 2014, after Russia unilaterally annexed Crimea from Ukraine.

"Indeed, Avtovaz, as well as the entire automotive industry of the Russian Federation, has probably found itself in the most difficult situation this year," Sokolov said.

"We have never before faced such a large-scale and comprehensive challenge."

Alzheimer’s Disease Can Be Diagnosed Before Symptoms Emerge – Neuroscience News