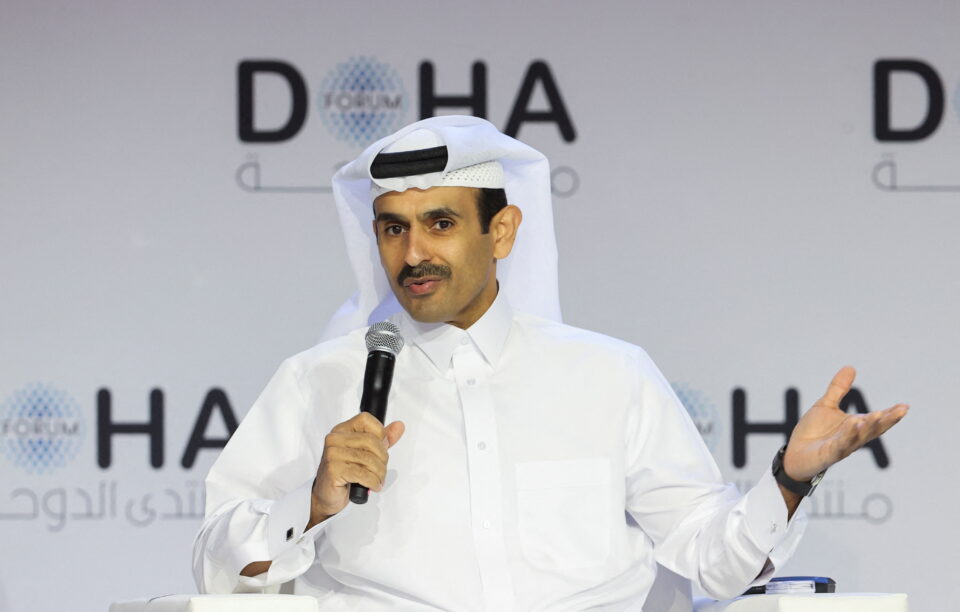 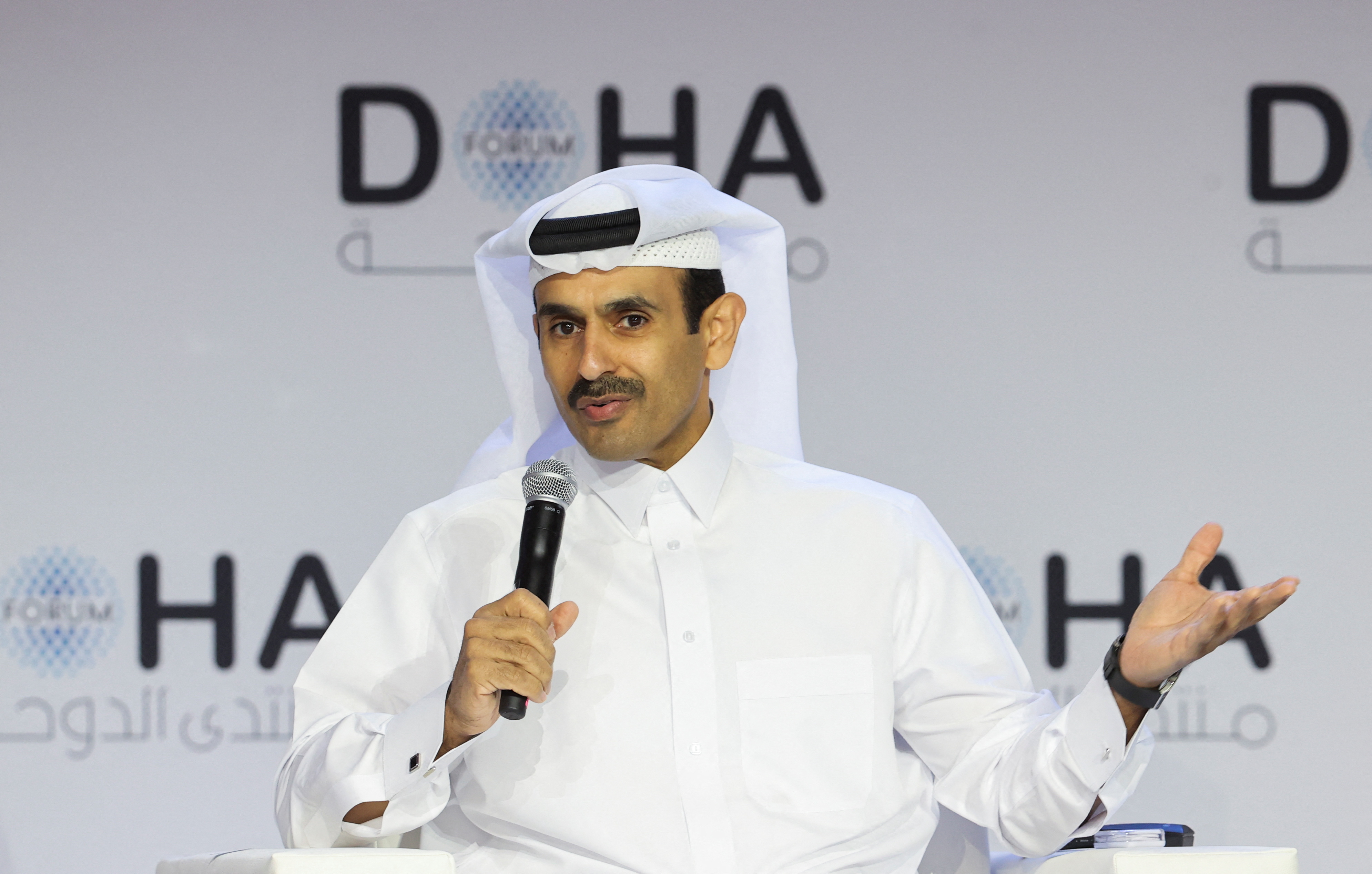 LONDON, Oct 5 (Reuters) – QatarEnergy CEO and state minister for energy Saad al-Kaabi said on Wednesday that his company will become the world's largest trader of liquefied natural gas (LNG) over the next 5-10 years, a position that is currently held by Shell (SHEL.L).

Following Russia's invasion of Ukraine, Europe in particular has become a prime market for the seaborne fuel, where massive amounts are being bought to help replace Russian pipeline gas that used to make up almost 40% of the continent's imports.

Analysts estimate Europe will need to import around 200 million tonnes of LNG over the next decade to phase out Russian gas. LNG prices rose from record lows below $2 per million British thermal units (mmBtu) in 2020 to highs of $57 in August.

"We are trading about 5-10 million (tonnes of LNG) now. We will be, in the next 5-10 years, the largest LNG trader in the world by far. This is ours and third-party (volumes)," Kaabi told the Energy Intelligence Forum in London.

"We started about two years ago (with trading)… I would say that the profitability of that venture is probably 20 times what I thought it could be."

Qatar is already the world's top LNG exporter and its North Field expansion project will boost that position and help guarantee long-term supplies of gas to Europe as the continent seeks alternatives to Russian flows.

The spike in spot LNG cargo prices to $175-$200 million, from around $15-$20 million two years ago, has consolidated trading in the hands of a few major traders.

The North Field expansion of the world’s largest liquefied natural gas (LNG) project includes six LNG trains that will ramp up liquefaction capacity from 77 million tonnes per annum (mtpa) to 126 mtpa by 2027.

For the second phase, North Field South (NFS), TotalEnergies will invest around $1.5 billion.

Kaabi said that there will be three partners entering the NFS project, part of the same group as NFE, adding that signing ceremonies will be imminent.

Kaabi declined to comment on the progress of talks to supply Germany with LNG, which have been fraught with differences over key conditions such as the length of contracts and pricing. Industry sources told Reuters in September the parties were expected to reach a compromise soon. read more

Generally, Kaabi said it was difficult to lock in long term gas agreements in a "hub-based market" such as Europe where LNG is priced in general against that of natural gas. read more

"There is no incentive for me unless somebody is willing to pay the opportunity loss if there is a market that is better… In hub-based markets it's difficult to have hard-wired supply that is based on that hub."