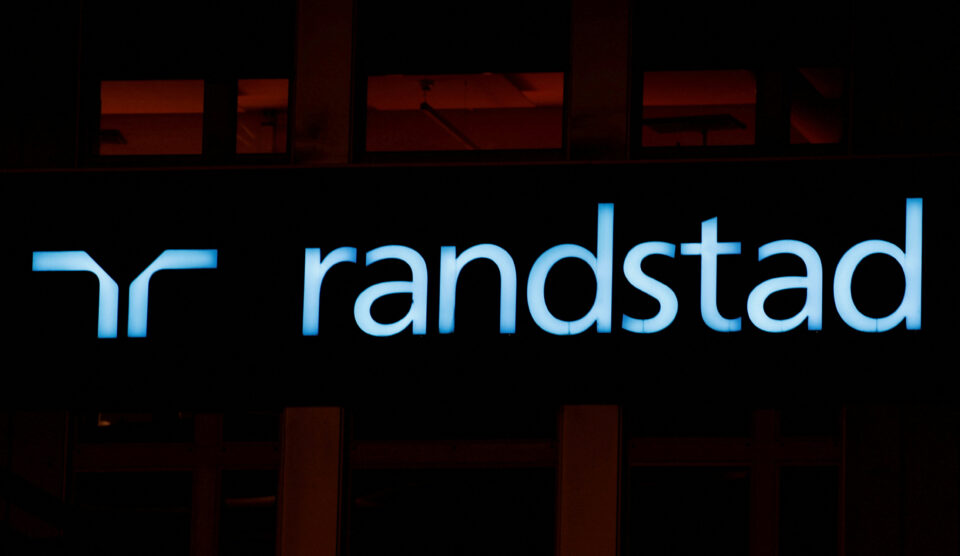 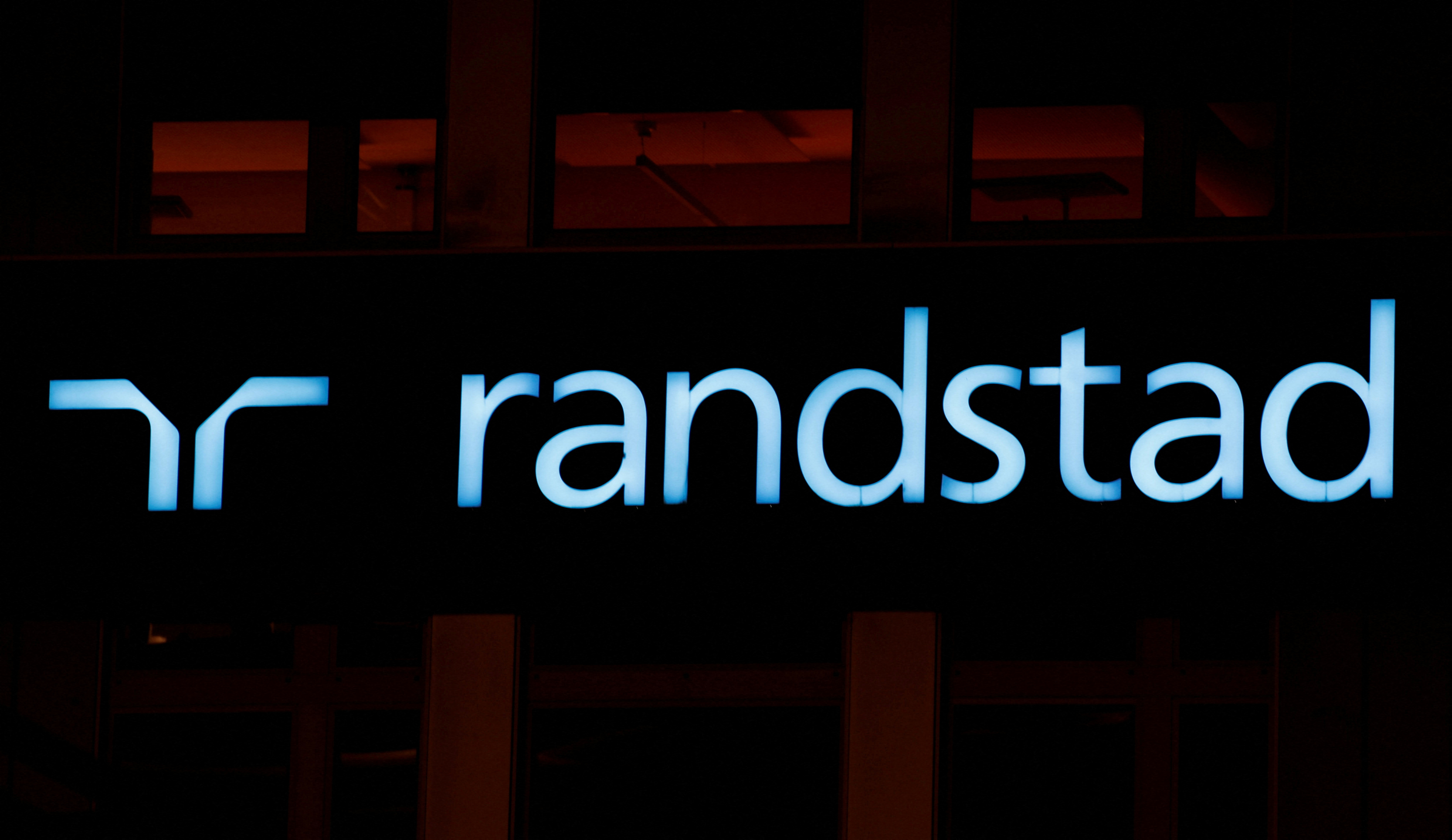 The group's underlying earnings before interest, taxes and amortisation (EBITA) reached 308 million euros ($315 million) in the three months to the end of June, up from 260 million euros a year earlier and in line with the 309-million-euro estimate in a company-compiled poll.

The Amsterdam-listed company said demand for permanent staff and recruitment outsourcing business (RPO) remained strong also in July and that the number of temporary placements was similar to that of the second quarter.

Three-month group revenue through June 30 was up 13% year-on-year at 6.89 billion euros, with organic growth of 10% in North America but only 1% in the Netherlands and 4% in Germany.