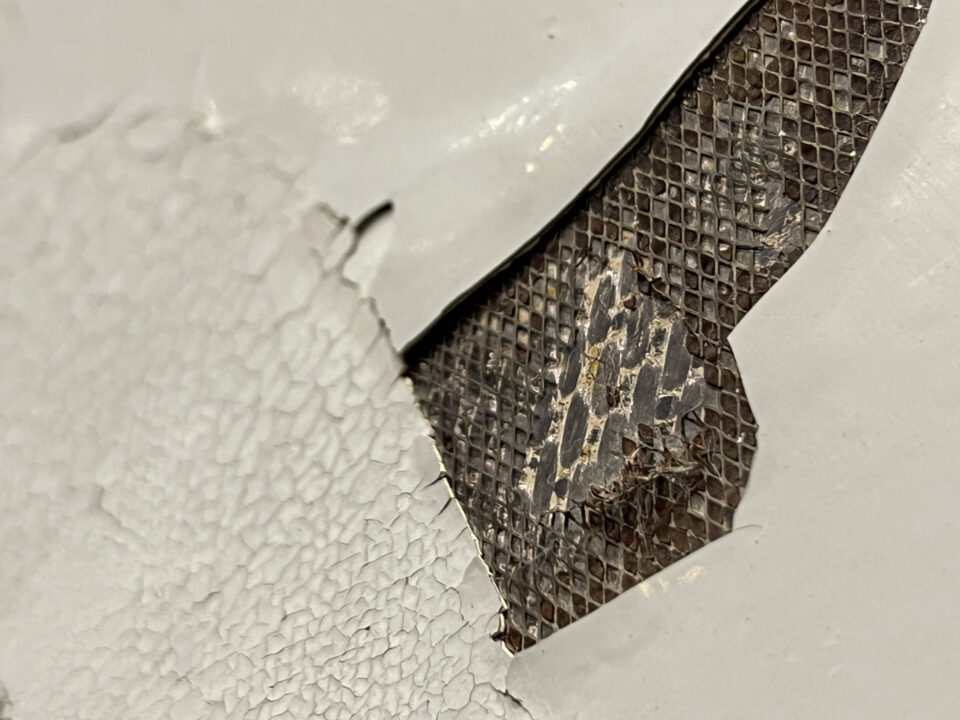 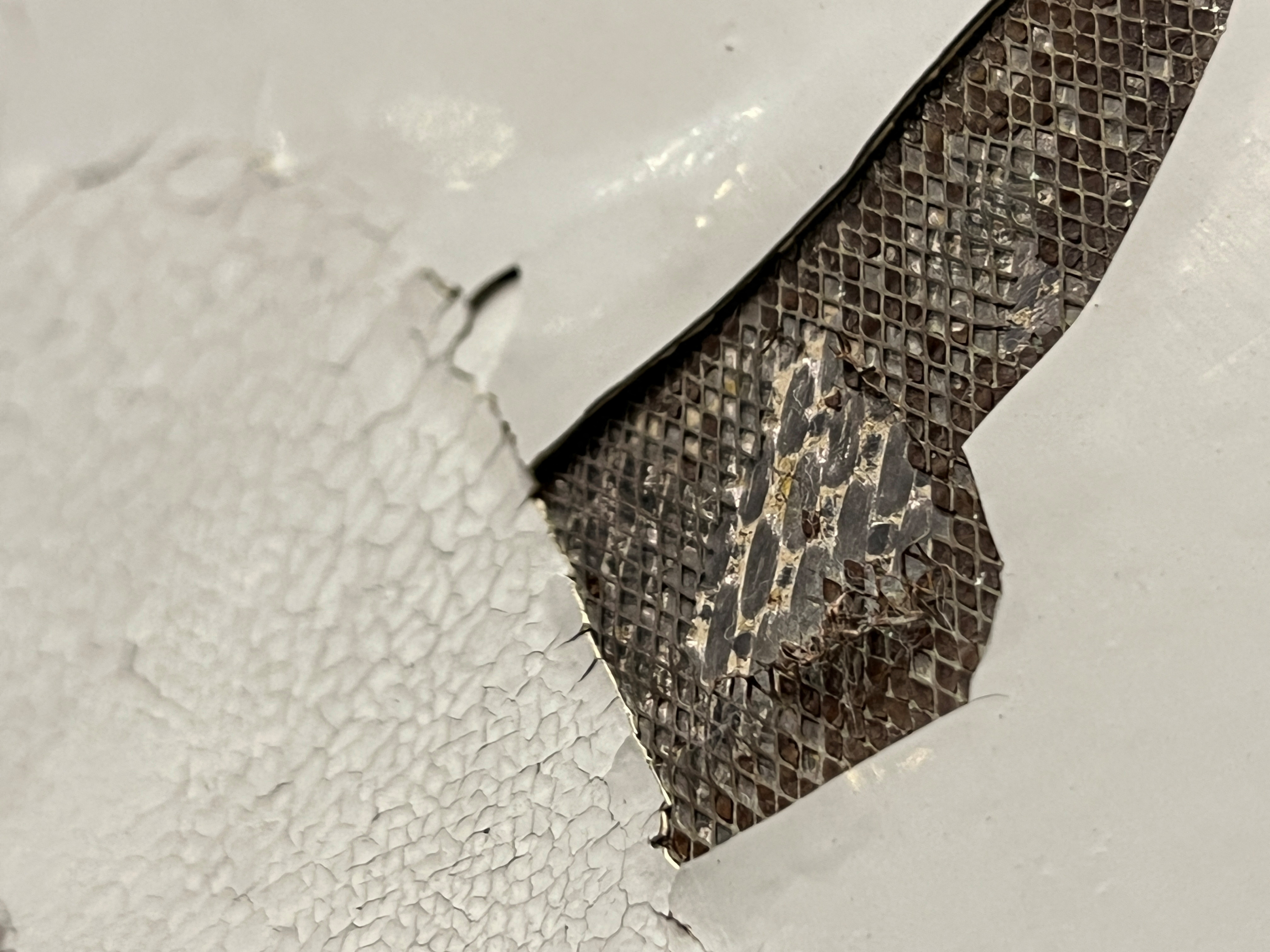 LONDON, Nov 11 (Reuters) – Airbus (AIR.PA) and Qatar Airways will resume a London court battle on Friday that thrusts their relations with regulators into the spotlight in a dispute over the safety of grounded A350 jets.

The Gulf carrier is suing Airbus over damage to the painted surface and underlying anti-lightning system of the A350. Qatar's Civil Aviation Authority has grounded at least 29 of the planes over safety concerns.

Backed by European regulators, the world's largest planemaker acknowledges quality flaws in part of the A350 fleet but says its premier long-haul jet is safe.

Experts say it is the first time such a major international contractual and safety dispute in aviation, involving claims now approaching $2 billion, has ended up in open court.

Friday's hearing is procedural, but people familiar with the case say they may include arguments over each side's interactions with regulators.

The extent of such senior contacts could affect how far each side must go in carrying out internal email searches in preparation for a possible trial in mid-2023.

The hearing comes after Reuters reported on Thursday that Qatari leaders discussed the dispute with President Emmanuel Macron during a visit to Doha last December.

Airbus has told the court it would seek to show Qatar Airways "colluded" with the QCAA to have jets unnecessarily grounded to win compensation, a charge the airline denies.

In a publicly available witness statement submitted to court in an October hearing, Qatar Airways cited what it called the "particular closeness" of ties between Airbus and its own regulator, the European Union Aviation Safety Agency (EASA).

"I just had Patrick Ky on the phone….Patrick was fully committed to call his QCAA counterpart and see with him how they would help them to justify putting the aircraft back in the air," Klauke told colleagues in the previously unreported email.

An EASA spokesperson declined to discuss specific emails but said the agency had "multiple interactions" with the QCAA "as is normal". The aim was purely to explain EASA's position and offer technical support to the QCAA, the spokesperson said.

The QCAA did not respond to a request for comment. France-based Airbus declined to comment ahead of Friday's hearing.

The hearing comes after Reuters reported on Thursday that Qatari leaders discussed the dispute with President Emmanuel Macron during a visit to Doha last December.

"Well received, they are already well aware through EASA and have no specific concern with regards to airworthiness or safety," an Airbus engineering executive said in an internal email last December.

An FAA spokesperson said: "We’re aware of the issue and are in contact with EASA, which certifies Airbus aircraft."

The hearing in a division of the High Court was due to start at 1030 GMT.