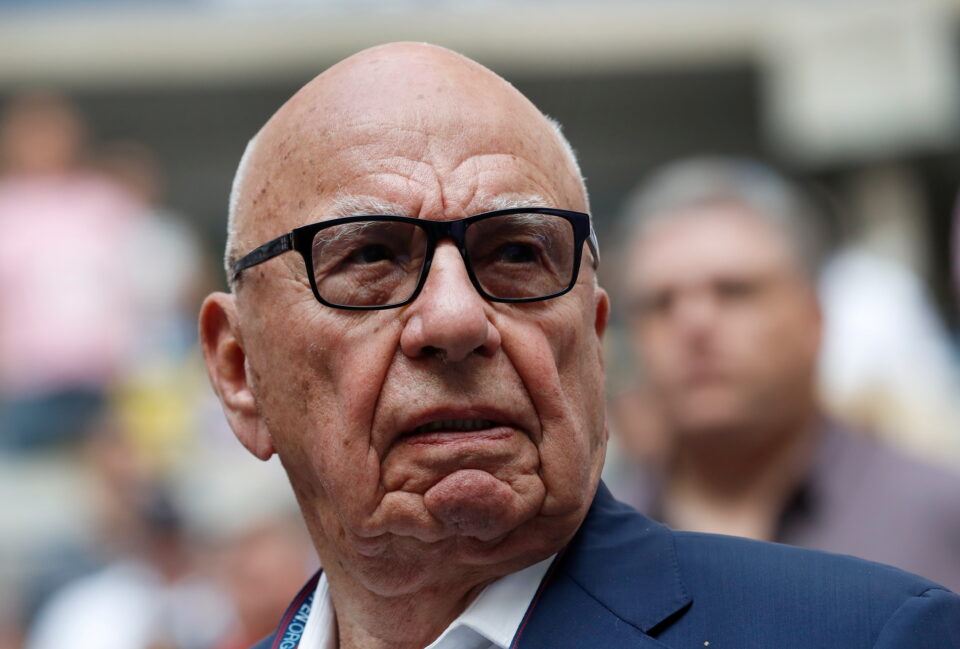 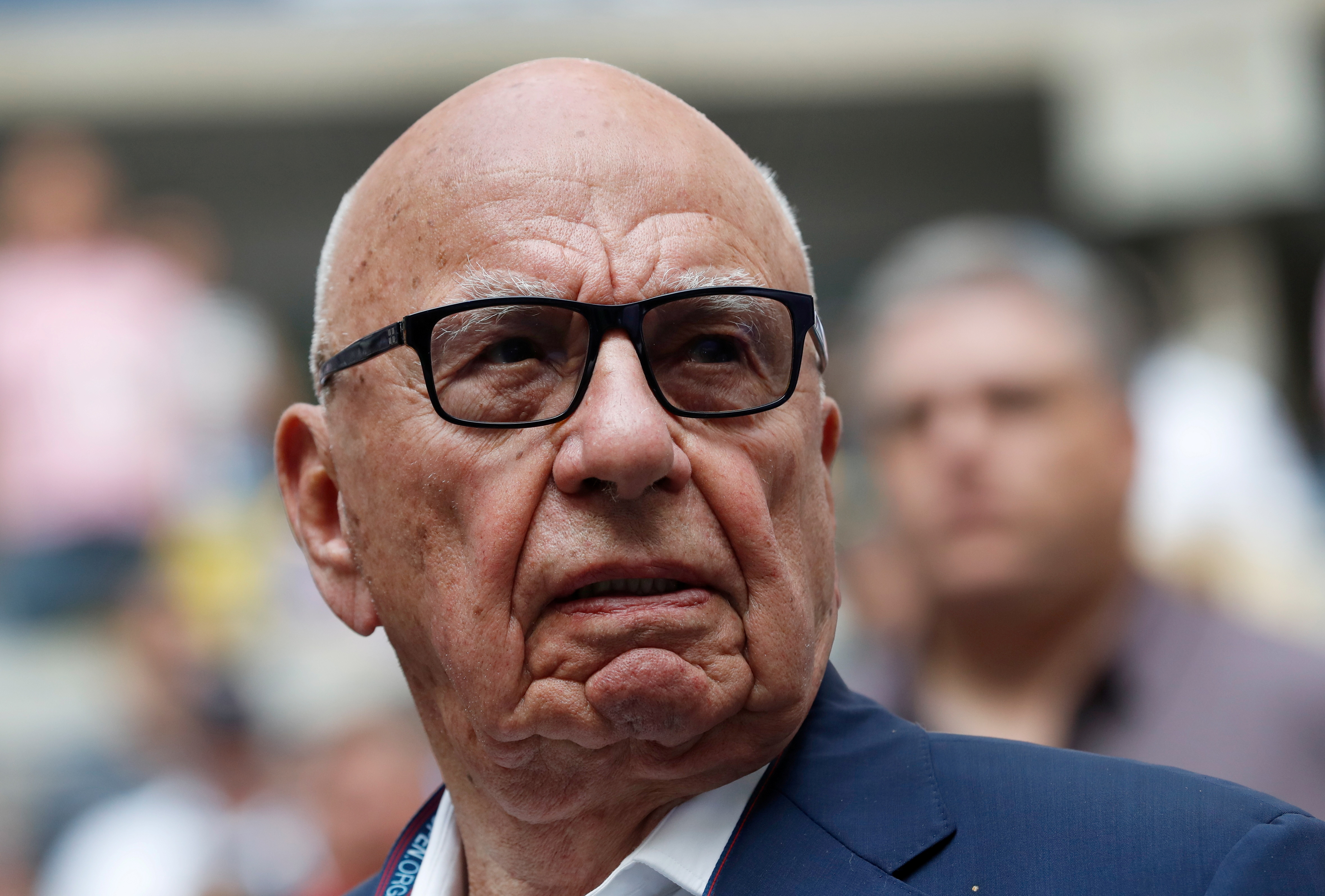 Oct 14 (Reuters) – Rupert Murdoch has started a process that could reunite his media empire, News Corp (NWSA.O) and Fox Corp (FOXA.O) disclosed on Friday, saying they would consider combining at his behest, nearly a decade after the companies split.

Both have formed special committees to review proposals of a potential combination, they said.

If a deal goes through, the combination will allow Murdoch greater control over his media assets and help the companies trim costs. Media companies are fighting decades-low growth in advertising sales and for users' attention against deep-pocketed social media and content websites.

After years of expansion globally, Murdoch split his empire in 2013, placing the print business in newly created public entity News Corp and the TV and entertainment under 21st Century Fox.

Murdoch said at the time that his vast media holdings had become "increasingly complex," and that a new structure would simplify operations. The split also shielded Fox's entertainment assets from any potential financial fall-out from a phone hacking scandal involving the media conglomerate's now-defunct News of the World publication in the United Kingdom.

The thinking at the time was that separating the companies ultimately would generate value for shareholders, according to one person familiar with the decision-making. That vision was realized as Fox sold the bulk of its film and television assets to Walt Disney Co (DIS.N) for $71 billion in 2019.

The sale left Fox focused on live events such as news and sports, rather than "disruptable" scripted entertainment content on the streaming platforms, Wall Street analysts observed at the time.

Murdoch, 91, currently has near-controlling stakes in both the companies. His son Lachlan Murdoch is chairman and CEO of Fox Corp. Companies that adopt such arrangements typically make subsequent mergers subject to approval by a majority of shareholders not affiliated with their controlling shareholder, though it’s not clear whether this will be the case in this instance.

As of market-close on Friday, News Corp had a market cap of $9.31 billion and Fox Corp was $16.84 billion, according to Refinitiv. News Corp shares surged 5% and Fox rose about 1% in after-market trade.

The development was first reported by the Wall Street Journal earlier in the day.