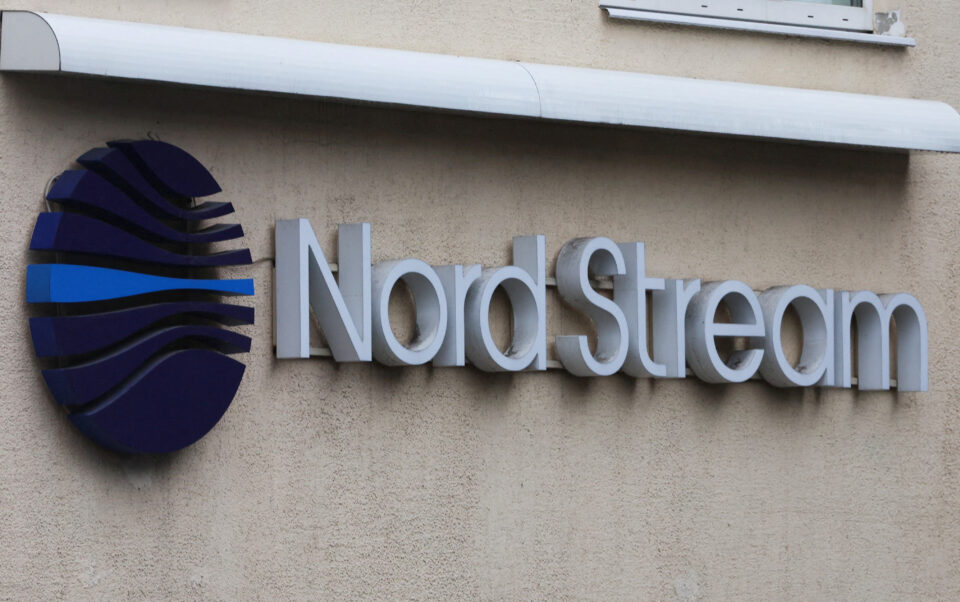 LONDON, Sept 5 (Reuters) – The Kremlin on Monday blamed the West for triggering the worst European gas supply crisis ever and warned the Group of Seven advanced economies that Moscow would retaliate over its plan to impose a price cap on Russian oil.

Since he ordered the Feb. 24 invasion of Ukraine, President Vladimir Putin says the United States and its allies have embarked on economic war on Russia with the most severe sanctions in modern history, warning that they will face a energy crisis as a result.

Since the war began, European Union customers have pledged to reduce their reliance on Russian energy while Russia has cut or shut down supplies on three of its biggest westward gas pipelines while oil supplies have been redirected eastwards.

"Problems with gas supply arose because of the sanctions imposed on our country by Western states, including Germany and Britain," Kremlin spokesman Dmitry Peskov told reporters on a conference call.

"We see incessant attempts to shift responsibility and blame onto us. We categorically reject this and insist that the collective West – in this case, the EU, Canada, the UK – is to blame for the fact that the situation has reached the point where it is now."

The Kremlin says sanctions are disrupting the ability of Siemens Energy (ENR1n.DE), which supplies and services equipment for the pipeline, to help repair the engine oil leak.

When asked if Nord Stream would resume pumping if sanctions were eased, Peskov said: "Definitely".

The Kremlin also warned that Russia would retaliate over a G7 proposal to impose a price cap on Russian oil, a step that is unlikely to hurt Russia unless China and India were to follow suit. read more 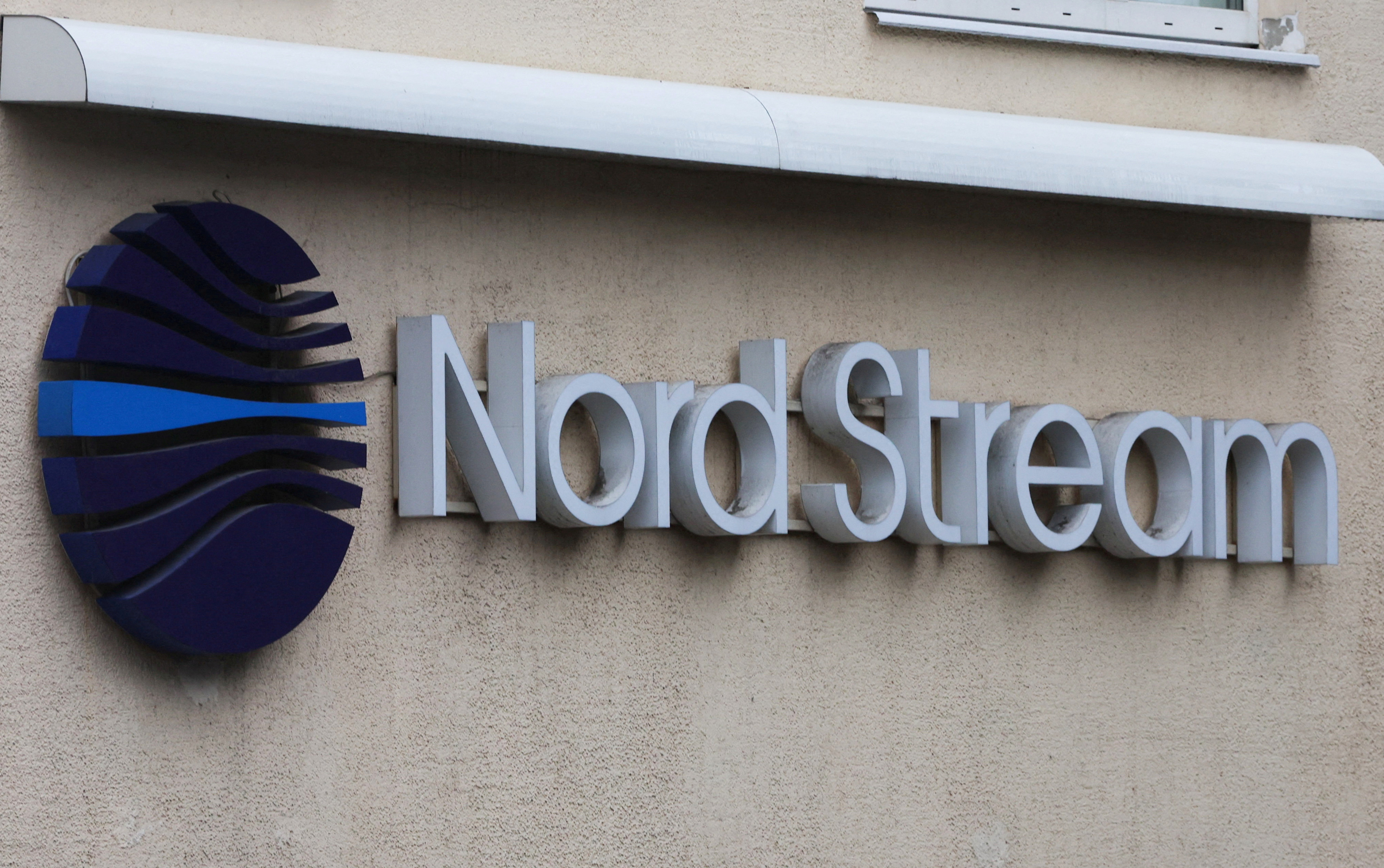 The logo of Nord Stream AG is seen at an office building in the town of Vyborg, Leningrad Region, Russia August 22, 2022. REUTERS/Anton Vaganov/

"There can only be retaliatory measures," Peskov said.

By using its vast Siberian reserves of gas and oil to needle the West for its support of Ukraine, Russia has raised the stakes of the Ukraine war by unleashing a wave of inflation that could tip Europe's biggest economies into recession.

Russia is the world's second largest oil exporter after Saudi Arabia, the world's top natural gas and wheat exporter. Europe imports about 40% of its gas and 30% of its oil from Russia.

"It is obvious that Europe is getting worse for people, entrepreneurs, companies, to live and work: less money is being earned, the standard of living is falling," Peskov said.

"And of course, ordinary citizens will have more and more questions about the leadership of their countries."

An estimated 70,000 people protested in Prague on Saturday, calling on the Czech government to do more to control soaring energy prices and voicing opposition to the European Union and NATO.

But an energy war has costs for an energy superpower too.

Selling oil and gas westwards has been one of Russia's most profitable trades since the Soviet Union built pipelines to Europe in the 1960s and 1970s, often in the face of fierce opposition from the United States.

Re-routing gas from the Urengoy field in northern Siberia to alternative customers such as China is no simple task: the Chinese border is 3,000 km (1864.11 miles) away and a pipeline would take time and money to build.

The Most Popular ZIP Codes in the U.S. to Buy a House, According to a New Report