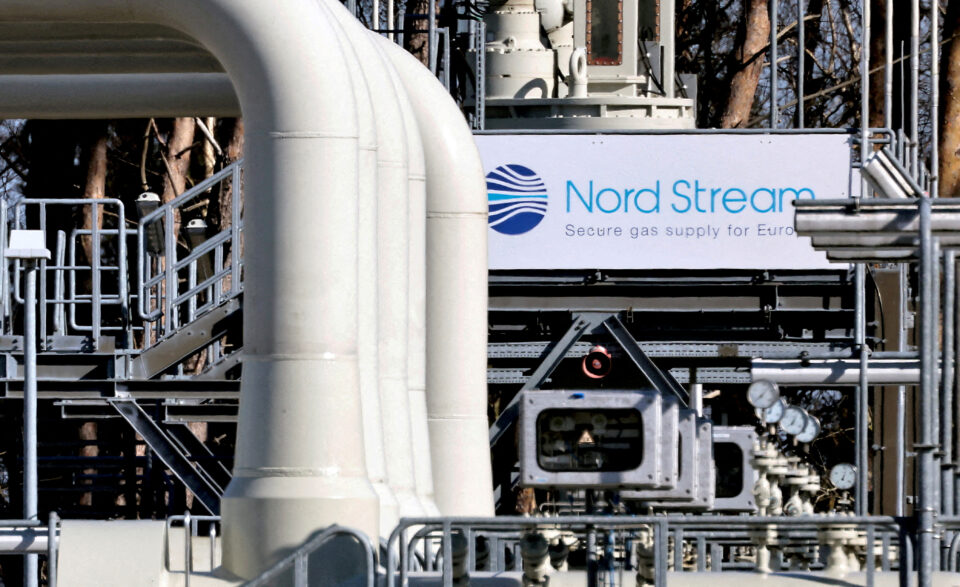 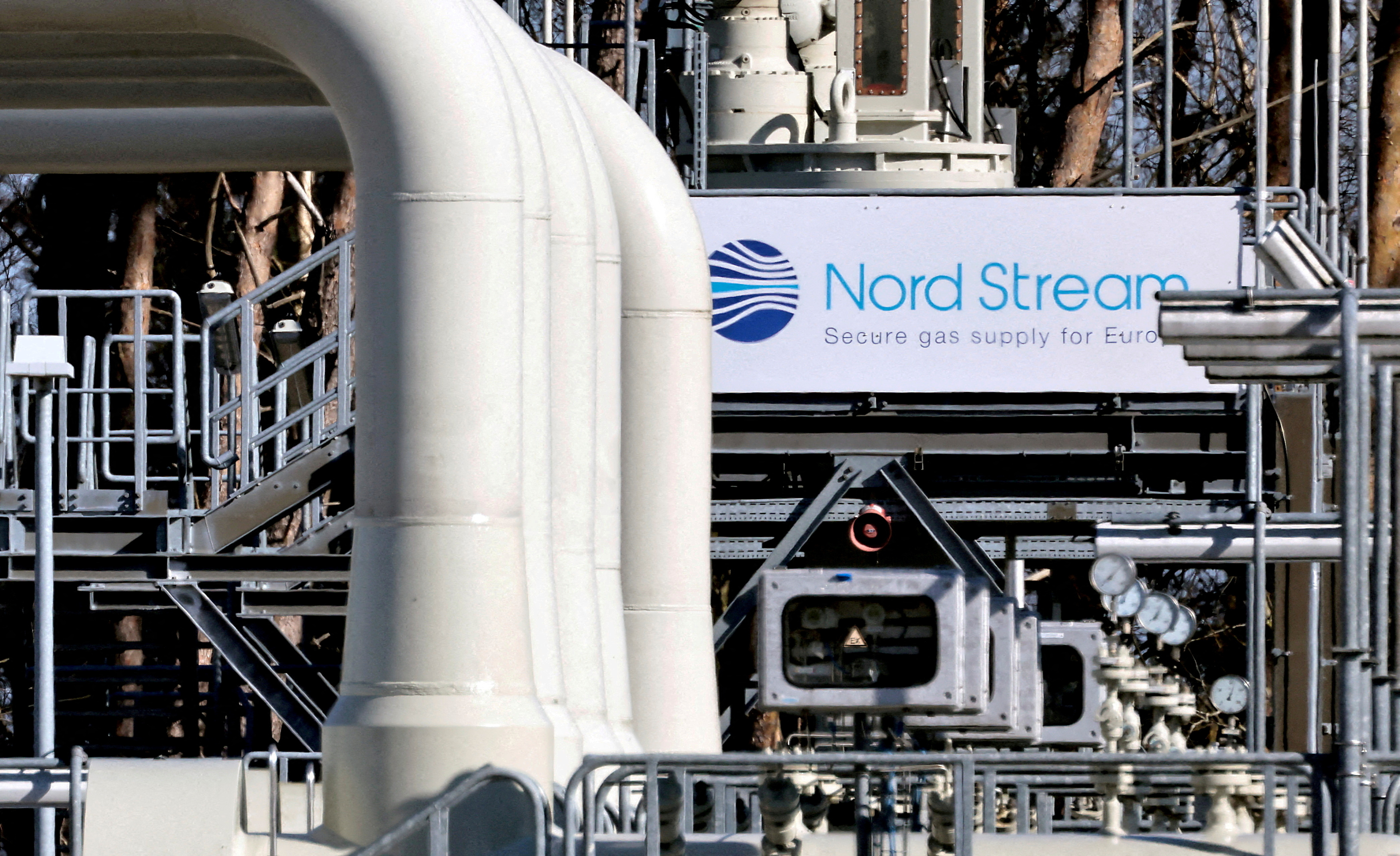 Russia cut gas supplies via Nord Stream 1, its main gas pipeline to Europe, to just 20% of capacity last week, saying that a turbine sent to Canada for maintenance had not been returned and other equipment also needed repair. read more

This signalled a deepening of a row in which Moscow has cited turbine problems as its reason for cutting gas supply via the Nord Stream 1 pipeline.

"There are malfunctions which require urgent repairs and there are certain artificial difficulties which were caused by sanctions," Peskov said.

"This situation needs a fix and Russia has a little ability to help here," he added.

Germany's Siemens Energy (ENR1n.DE), the manufacturer, has said it had no access to the turbines on site and had not received any damage reports from Gazprom (GAZP.MM) and so had to assume the turbines were operating normally.

Gas from Russia covered around 40% of European needs before Russia sent troops to Ukraine in February in what it said was a "special military operation". In line with wide-ranging Western sanctions on Moscow, the EU is seeking to reduce its reliance on Russian energy.

The Nord Stream 1 pipeline, once a symbol of energy cooperation between Europe's largest economy Germany and Russia, is among several routes that transport Russian gas to Europe.

Another major route is the Yamal-Europe pipeline, which works in reverse mode to move gas from Germany to Poland, and exports via Ukraine are also at reduced levels after Kyiv shut one of the two crossing points from Russia amid the military conflict.

As a result, Gazprom's gas output was down 12% to 262.4 billion cubic metres from January to July and exports to non-CIS countries fell by 35% to 75.3 bcm from the same period a year ago, the Russian state gas company said separately on Monday.

Last month, Gazprom's output was 35.8% lower in annual terms compared with a year-on-year drop of 30.4% the month before, Evgeniy Suvorov, an economist at CentroCreditBank, said on his Telegram channel MMI, and exports were down 58.4% versus June's drop of 49.7%.

"Russia would not be able to compensate for the loss of the European market by supplying China," Suvorov said, adding that Gazprom shipped 10.4 bcm to China last year.

On Monday, Gazprom said that supplies to China via the Power of Siberia pipeline were up by 61%, without providing figures.

VW ID.Aero Concept Previews an EV Sedan, and It’s Coming to the U.S.

Crypto spared (for now) in FCA crackdown on ‘high-risk’ investments