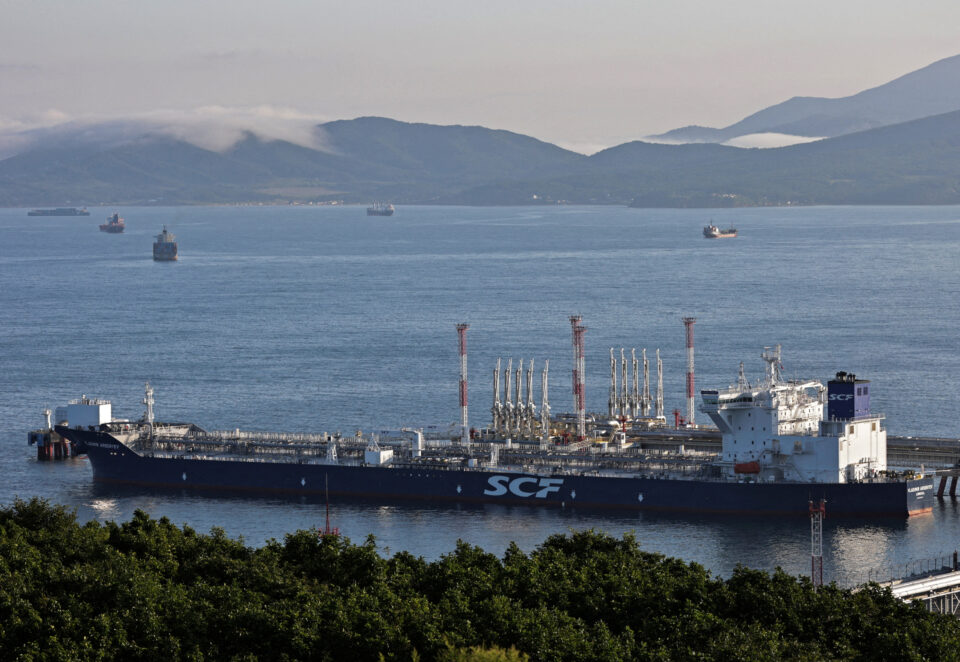 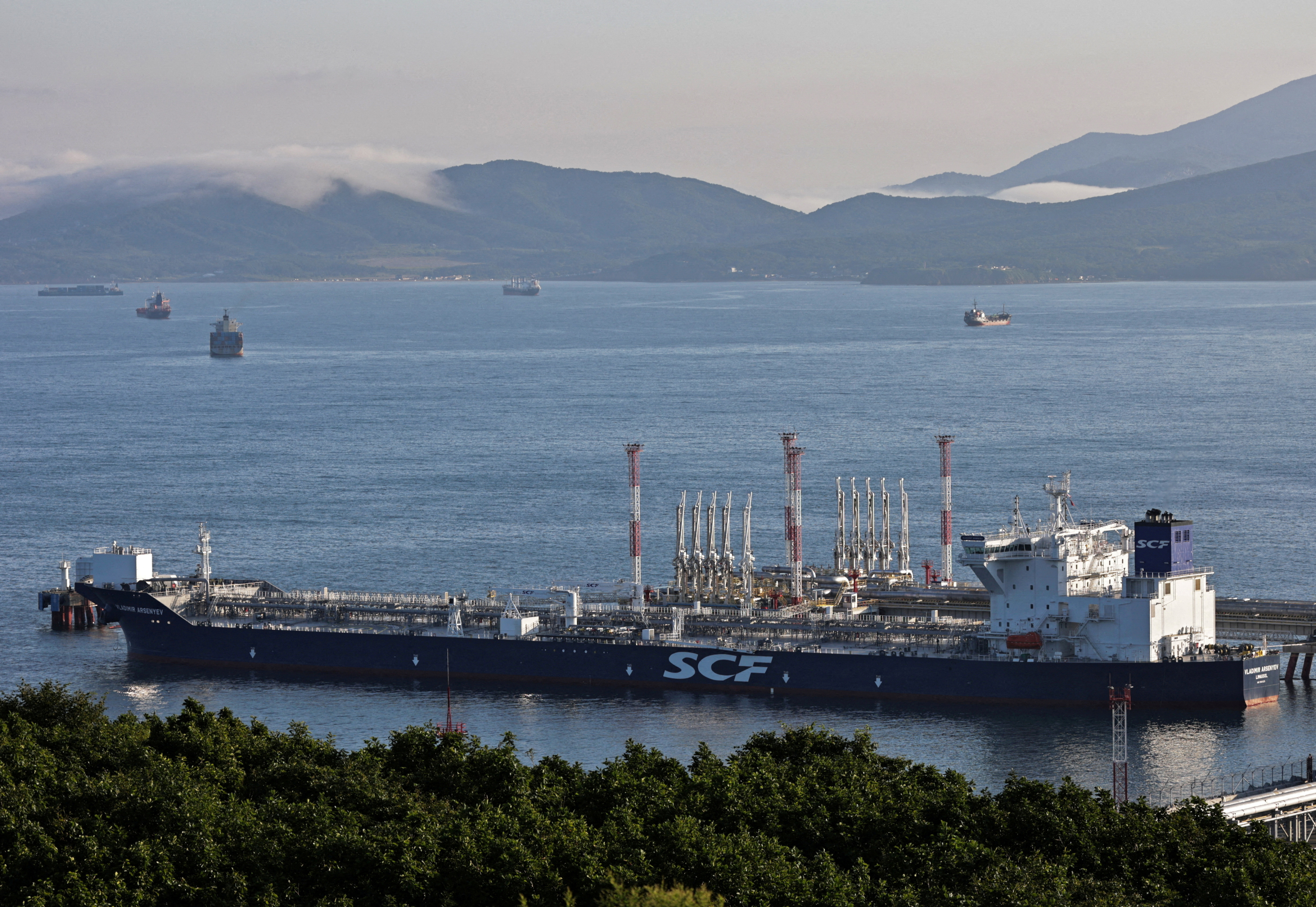 An aerial view shows the Vladimir Arsenyev tanker at the crude oil terminal Kozmino on the shore of Nakhodka Bay near the port city of Nakhodka, Russia August 12, 2022. REUTERS/Tatiana Meel

Dec 3 (Reuters) – Russia "will not accept" a price cap on its oil and is analysing how to respond, the Kremlin said in comments reported on Saturday, in response to a deal by Western powers aimed at limiting a key source of funding for its war in Ukraine.

"We will not accept this cap," RIA news agency quoted him as saying. He added that Russia would conduct a rapid analysis of the agreement and respond after that, RIA reported.

Russia has repeatedly said it will not supply oil to countries that implement the cap – a stance reaffirmed by Mikhail Ulyanov, Moscow's ambassador to international organisations in Vienna, in posts on social media on Saturday.

"Starting from this year Europe will live without Russian oil," he said.

The G7 price cap will allow non-EU countries to continue importing seaborne Russian crude oil, but it will prohibit shipping, insurance and re-insurance companies from handling cargoes of Russian crude around the globe, unless it is sold for less than $60. That could complicate the shipment of Russian crude priced above the cap, even to countries which are not part of the agreement.

Russian Urals crude traded at around $67 a barrel on Friday.

U.S. Treasury Secretary Janet Yellen said the cap will particularly benefit low- and medium-income countries that have borne the brunt of high energy and food prices.

"With Russia's economy already contracting and its budget increasingly stretched thin, the price cap will immediately cut into (President Vladimir) Putin’s most important source of revenue," Yellen said in a statement.

In comments published on Telegram, Russia's embassy in the United States criticised what it called the "dangerous" Western move and said Moscow would continue to find buyers for its oil.

"Steps like these will inevitably result in increasing uncertainty and imposing higher costs for raw materials' consumers," it said.

"Regardless of the current flirtations with the dangerous and illegitimate instrument, we are confident that Russian oil will continue to be in demand."