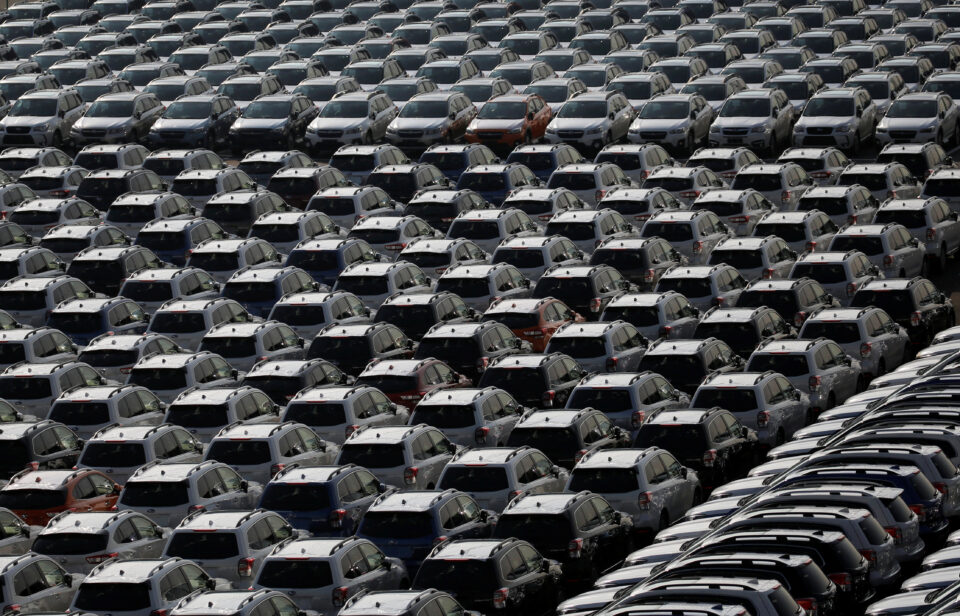 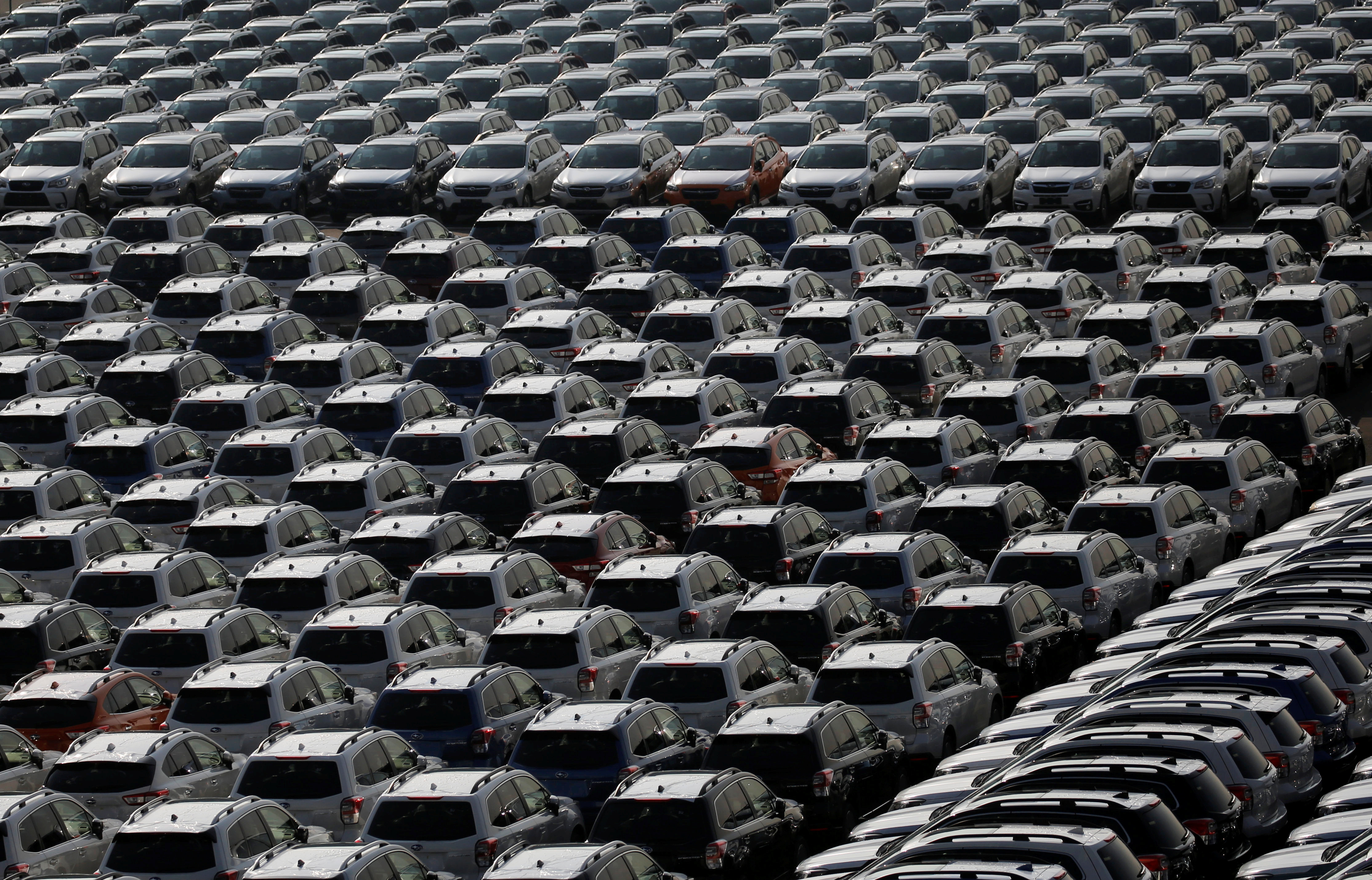 MOSCOW, Nov 3 (Reuters) – With Russia's domestic car industry smarting from the impact of Western sanctions, sales of used cars are leading a relative resurgence, with Japan accounting for more than three quarters of those imported, according to data shared with Reuters.

Sales of new cars produced in Russia have slumped since Moscow sent tens of thousands of troops into Ukraine in late February, with sanctions limiting access to parts and several foreign producers suspending operations in the country.

Their withdrawal, along with the stronger rouble has pushed up demand for used cars from Asia, with logistical challenges partially to blame for prices being about 10% higher in September than the start of the year, the central bank said late last month.

Imports, which used to account for around a fifth of the market by volume and half by revenue, have not yet fully recovered. New car imports were well below February levels in August, data from Russian analytical agency Autostat showed, but those of used cars more than doubled to 23,117 from 11,055.

The vast majority, 76%, of used cars were imported from Japan, with Belarus distant second with a 5.3% share, the data showed.

Japanese automaker Nissan (7201.T) last month took a $687 million loss in handing over its business in Russia to a state-owned entity for one euro, while rival Toyota has ended vehicle production in Russia.

Almost 70% of the 10,257 new cars imported in August came from China, the data showed. Bilateral trade between Russia and China has surged this year.

Customs officials in Russia's Far Eastern port city of Vladivostok said individual buyers imported more than 100,000 cars via the city from January to August, an increase of almost 50%.

Meanwhile, the makeup of buyers is changing. Individuals increased their share in new car imports to 23% August from 2% in February, Autostat said.

"One dealership, due to a lack of deliveries of new cars, has pivoted to selling and leasing used cars," the central bank said.

After the Ukraine conflict began, the Association of European Businesses (AEB), which represents companies present in Russia, revised its 2022 new car sales forecast to a drop of around 50% from expected 3.3% growth. In January-September, new car sales were down almost 60% to 506,661 units.