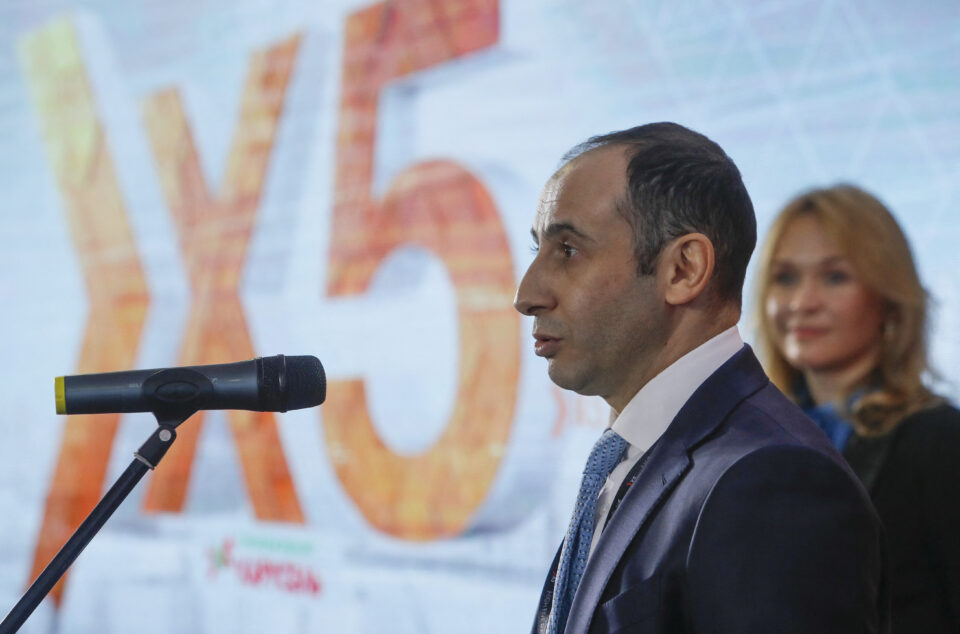 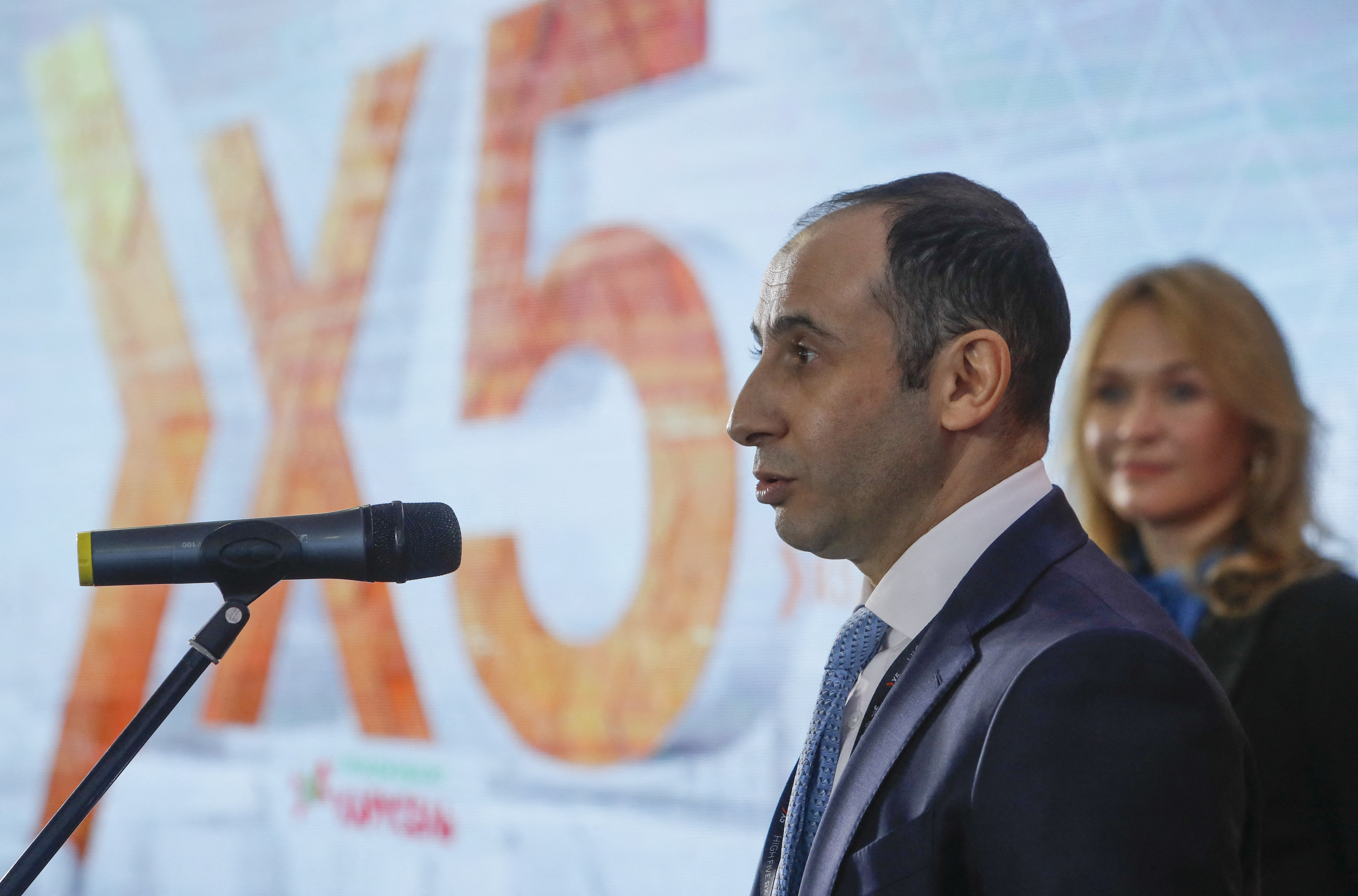 The retailer, whose revenue rose 18.6% in the quarter to 648.0 billion roubles, said it would continue looking for M&A opportunities.

X5 said it anticipated margins stabilising at lower levels in the second half of the year, helped by strong profitability this quarter and as the group develops its private labels and diversifies its supplier base.

Western sanctions against Moscow over its actions in Ukraine have hit the Russian economy, particularly crippling its financial sector and imports, which have slowed markedly.

"The group is not subject to any sanctions or restrictions at the moment, but is likely to encounter challenges due to sanctions on (the) financial system and certain imports into Russia," X5 said in its earnings report.

CEO Igor Shekhterman said X5 had made price investments into basic staples to offset inflation, which soared after Russia sent tens of thousands of troops into Ukraine on Feb. 24.

Last month the retailer said Russian shoppers were switching to cheaper food items because of a drop in real disposable income, with its discount chain Chizhik seeing significant growth in sales. read more

Shekhterman earmarked Chizhik as a particular target for development as X5 plans to speed up investments into future growth.

While many Russian businesses face the economic challenges of sanctions and other restrictions, there are opportunities for others.

"We will continue to look for attractive inorganic growth opportunities arising in the market," the company said.

The company's Moscow-listed depositary receipts were 1.6% higher as of 0725 GMT.