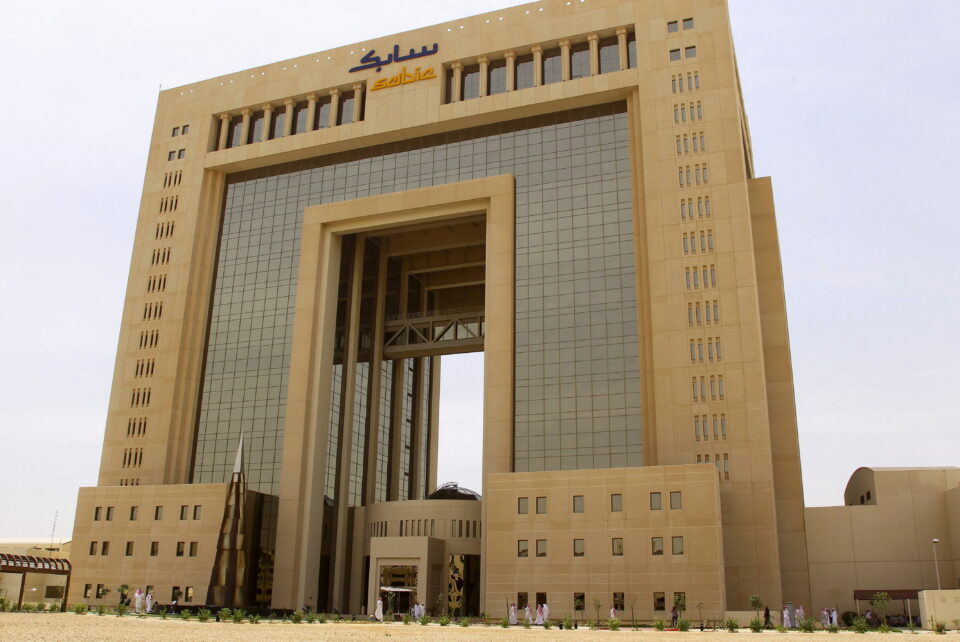 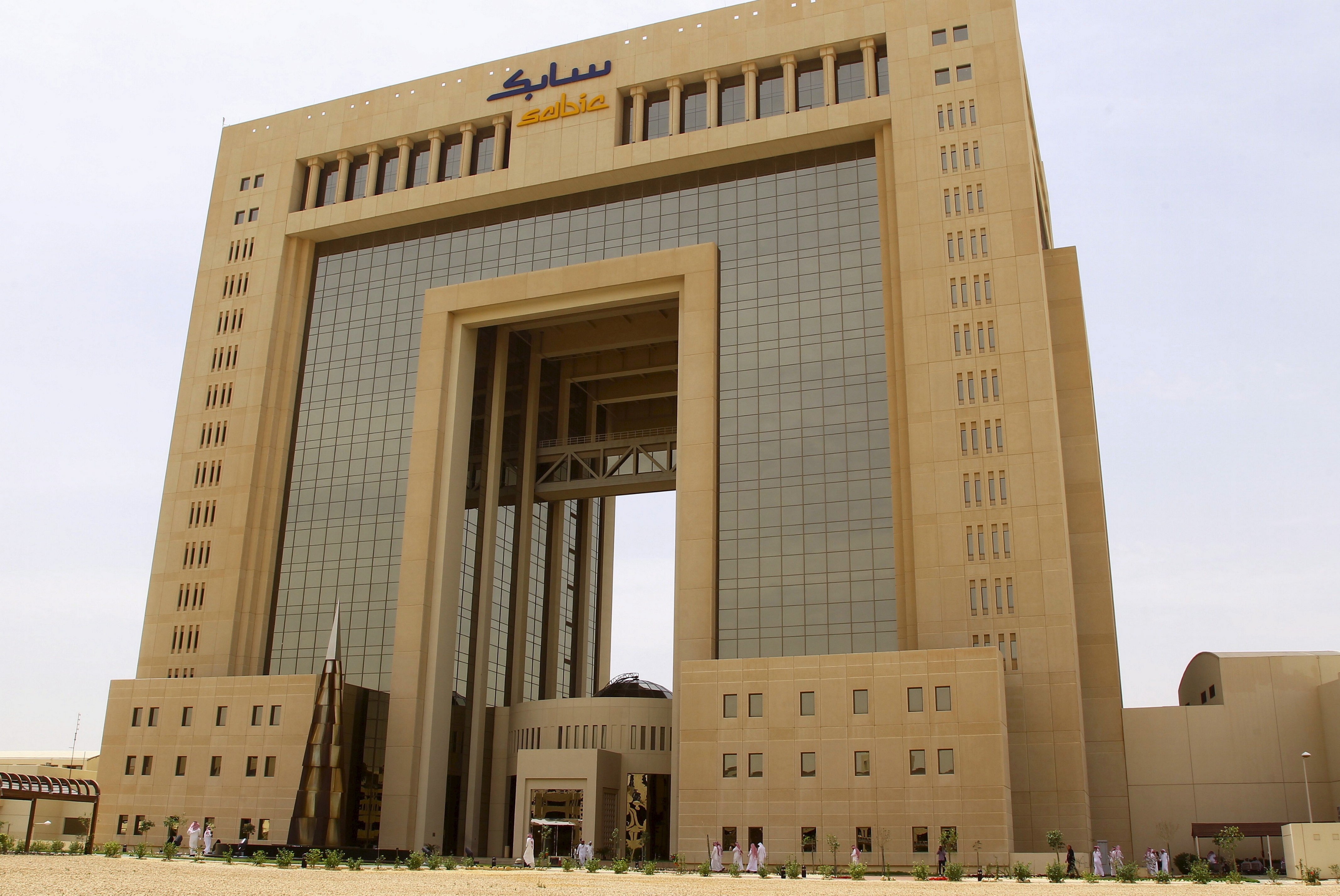 DUBAI, Oct 30 (Reuters) – Petrochemicals firm Saudi Basic Industries Corp (SABIC) (2010.SE) said on Sunday it expected margins to be under pressure in the fourth quarter as its third quarter net profit fell 67% year-on-year on higher costs and an impairment charge.

The petrochemicals giant said in a stock exchange filing an impairment provision of 510 million riyals "was recognized on financial assets," without giving details.

Average sales prices in the third quarter fell 15% from the second quarter, while sales volumes also dropped 1% in the same period, SABIC said in a statement.

Average sales prices were still up 15% and volumes 11% higher in the first nine months of this year compared to the year-prior period, it added.

"Capital discipline remains a focus area and we estimate that we will end the year with 20% less capital expenditure than planned," Abdulrahman al-Fageeh, SABIC's acting chief executive, said in the statement.

Where Do Fears Come From? – Neuroscience News