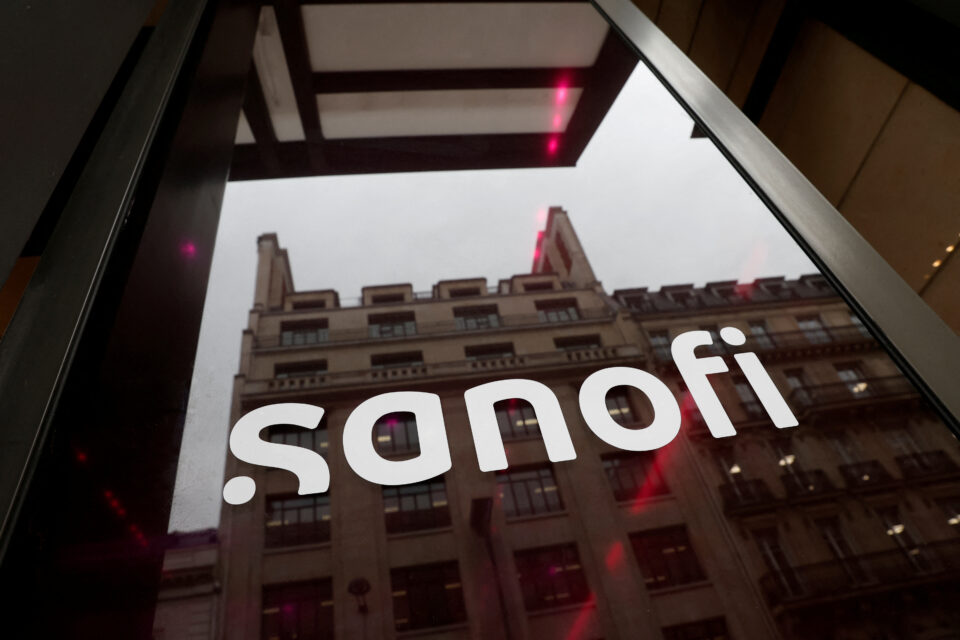 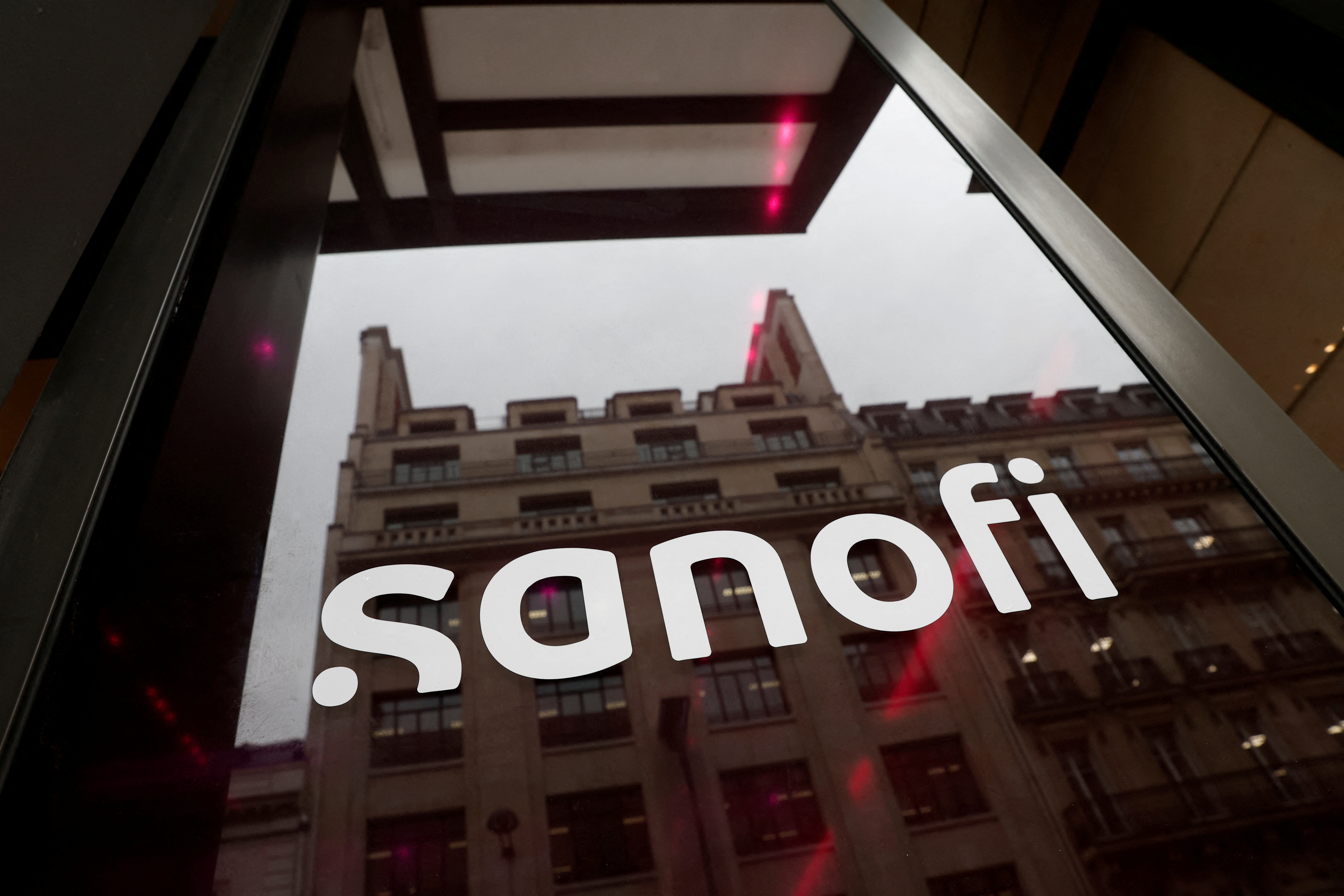 The shot with the brand name VidPrevtyn Beta can be given to people who have already had a primary course of vaccination from other approved shots, the French drugmaker and the European Medicines Agency said in separate statements.

Shipments are ready to be distributed to European countries under advance purchase agreements, Sanofi said. The company said last year that the European Union and Britain had ordered a combined 75 million doses of the shot, contingent on approval.

The shot is based on lab-made viral proteins provided by Sanofi and an adjuvant ingredient from GSK that increases the immune response. By contrast, approved mRNA shots instruct human cells to produce viral proteins that alarm the immune system.

Sanofi's booster contains surface proteins of the Beta coronavirus variant, which was first identified in South Africa in mid-2020 and supplanted during 2021 by Delta, and later by Omicron.

Adapting the older protein technology chosen by Sanofi and GSK to a new virus variant requires several months longer than under the mRNA approach, which saw a breakthrough during the pandemic.

The European Medicines Agency said in its statement it concluded from studies based on blood analysis of participants that a booster dose of VidPrevtyn Beta should be at least as effective as Pfizer (PFE.N) and BioNTech's (22UAy.DE) first-generation shot at restoring protection against COVID-19.

"Today’s approval validates our research in developing a novel solution for the COVID-19 pandemic," said Thomas Triomphe, head of vaccines at Sanofi.

Work on the shot by Sanofi and GSK, two of the world's largest vaccine makers by sales, was delayed repeatedly.

The first generation of their joint candidate did not produce the desired protection in the elderly in 2020. The partners later pivoted to targeting the Beta variant, requiring months in additional development time.

A similar version of the shot was shown in June to confer protection against the Omicron variant of the virus in a late-stage trial involving 13,000 adults.

While the shot tested at the time was bivalent – meaning it was based both on original Wuhan strain of the virus and Beta – Sanofi and GSK later focused on a monovalent shot based on Beta only.