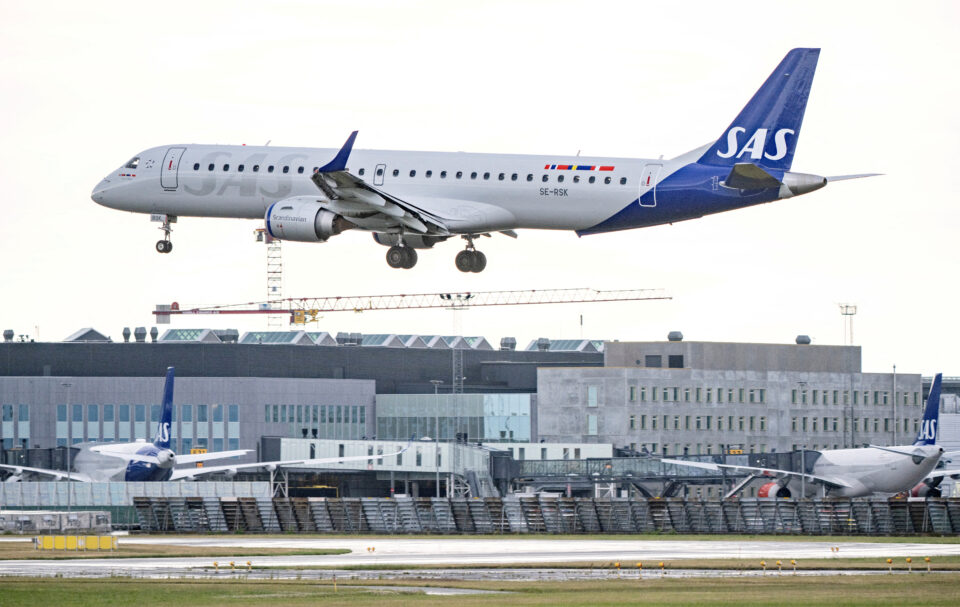 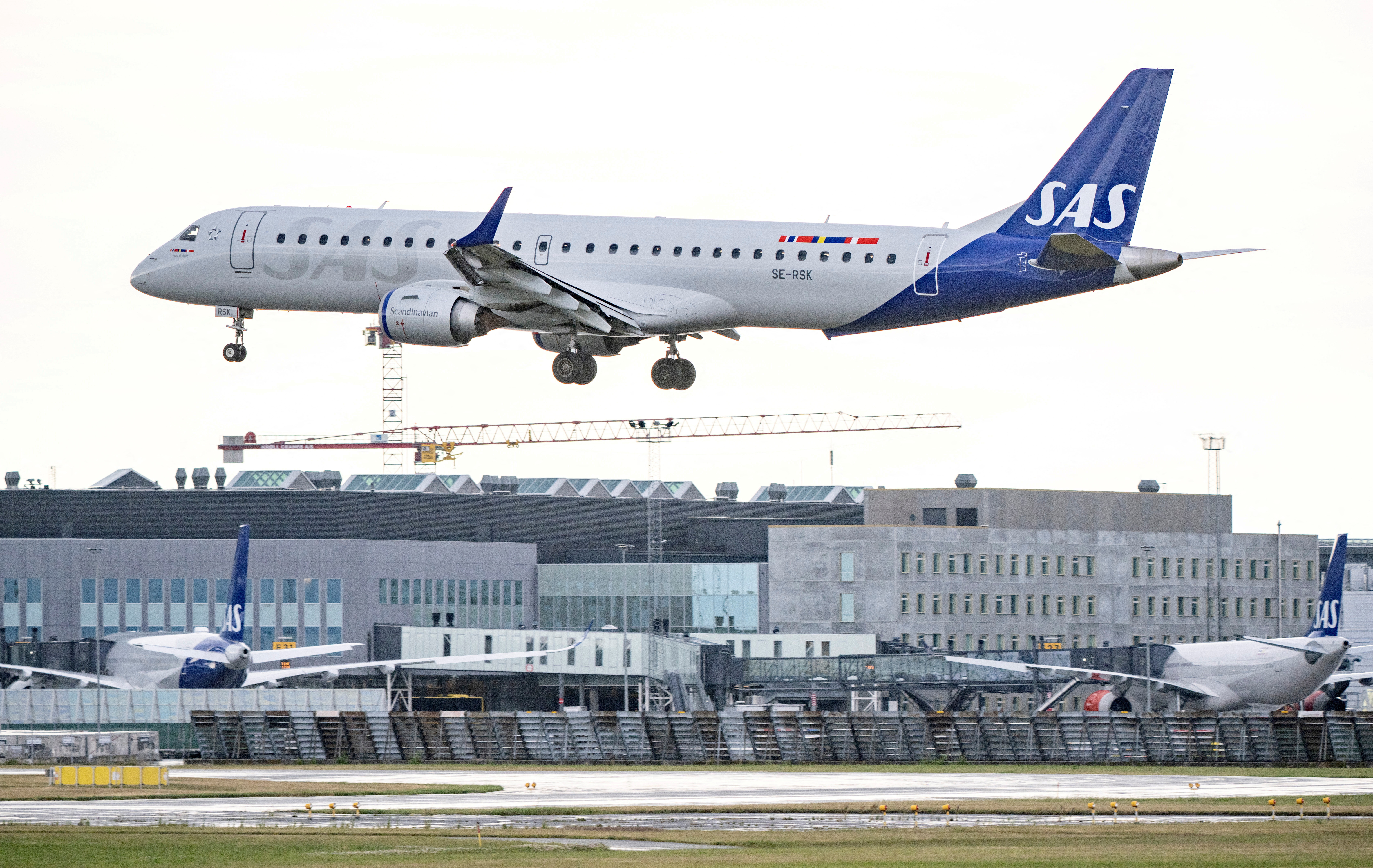 SAS grounded some 3,700 flights during a crippling 15-day strike in July. read more

In Denmark, 93% of pilot union members voted in favour of the deal.

"I am incredibly happy about the great support for the agreement, not least when we have been through such a long and tough conflict," said Henrik Thyregod, chairman of the Danish pilots union.

"The members have clearly understood the gravity (of the situation) and this shows how strong the unity is among the pilots," he said.

Unions in Norway and Sweden said a majority of their members also backed the deal, but did not immediately disclose how many had voted in favour.

Long-struggling SAS, which filed for U.S. bankruptcy protection on the second day of the strike, has estimated the industrial action cost it more than $145 million during what is normally the profitable peak summer travel season. read more

The deal entails lower wages and longer hours for the pilots but also a commitment from SAS, whose biggest owners are the governments of Sweden and Denmark, to rehire pilots laid off during the pandemic.

The new collective bargaining deal between SAS and unions also needs approval by a U.S. court handling creditors' interests in the Chapter 11 process.

Under the agreement, pilots were given a guarantee that SAS will not set up new subsidiaries on different terms than what has now been agreed, Dansk Metal, the union representing Danish pilots, said in a statement.

SAS, which was already loss-making before the pandemic due to rising competition from low-cost carriers, has said it needs to slash costs further and raise more capital in order to survive.

While the Swedish government has rejected the company's plea for more cash, Denmark says it might inject fresh funds if SAS also finds support from private-sector investors.