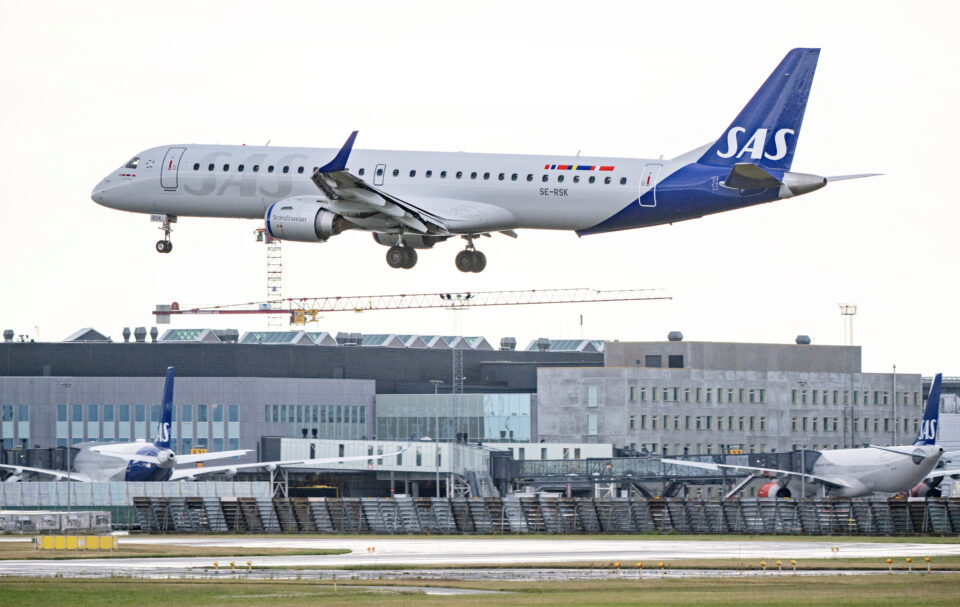 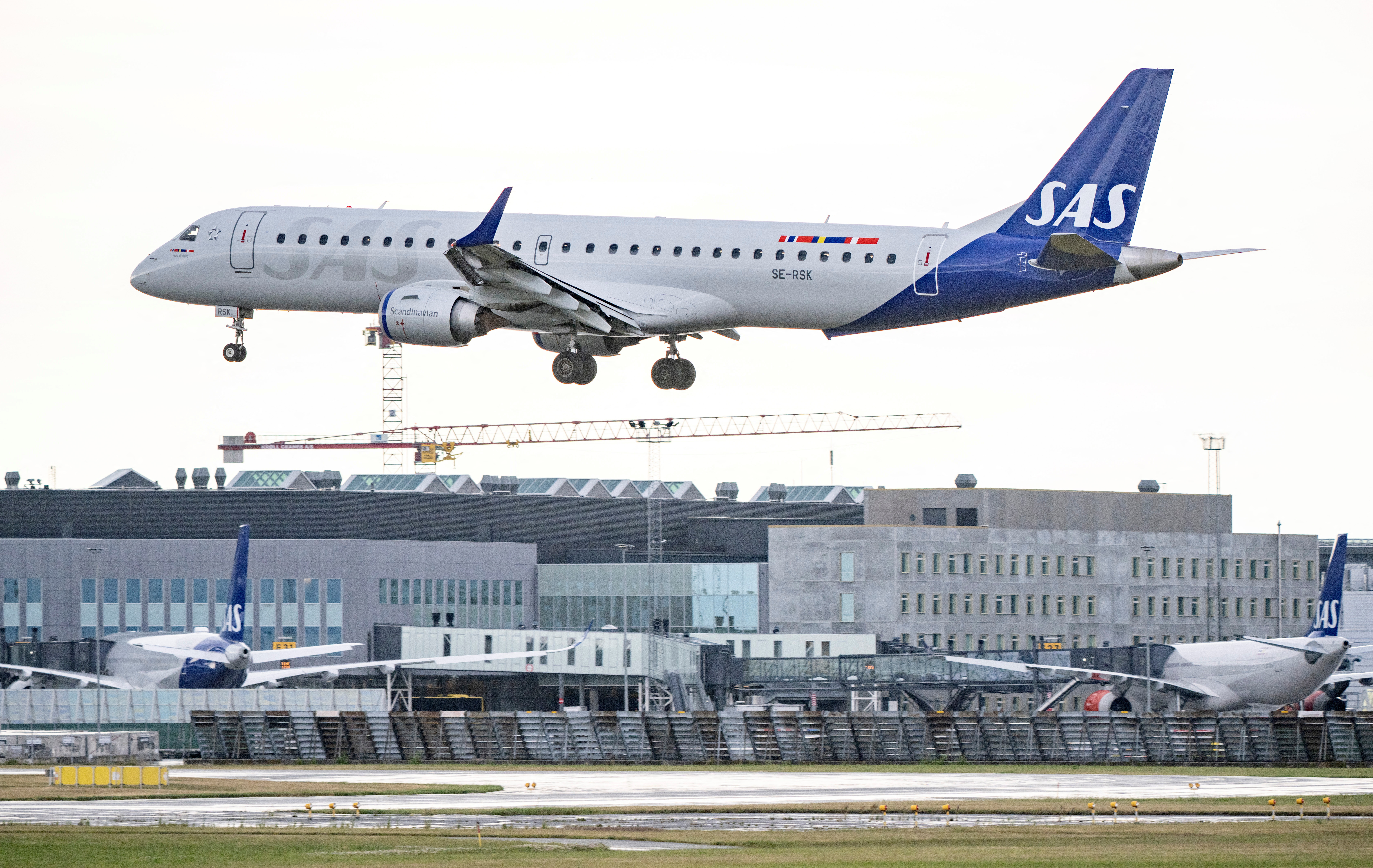 Aug 13 (Reuters) – Scandinavian airline SAS (SAS.ST) said on Saturday it entered into an agreement with Apollo Global Management (APO.N) to raise $700 million of fresh financing it needs to see it through bankruptcy.

The airline filed for bankruptcy protection in the United States in early July to help cut debt after the collapse of wage talks between the airline and its pilots, triggering a 15-day strike that added to travel chaos across Europe.

SAS said in a statement it expects to complete the Chapter 11 restructuring process in nine to 12 months. The airline anticipates receiving court approval for its $700 million financing by the end of September.

The airline has said the industrial action had cost it more than $145 million, affecting 380,000 passengers in the peak summer travel season, and might jeopardize the firm's ability to secure additional financing.

SAS grounded some 3,700 flights during the strike, saying last week its number of passengers fell 32% in July from June and capacity by 23%.

Swedish, Danish and Norwegian pilot union members, who voted to adopt a collective bargaining agreement reached with SAS last month, say they will not resume their strike. read more

SAS, which was already loss-making before the pandemic due to rising competition from low-cost carriers, had said it needed to slash costs further and raise more capital to survive.

While the Swedish government has rejected the plea for more cash, Denmark says it might inject fresh funds if SAS also finds support from private-sector investors.