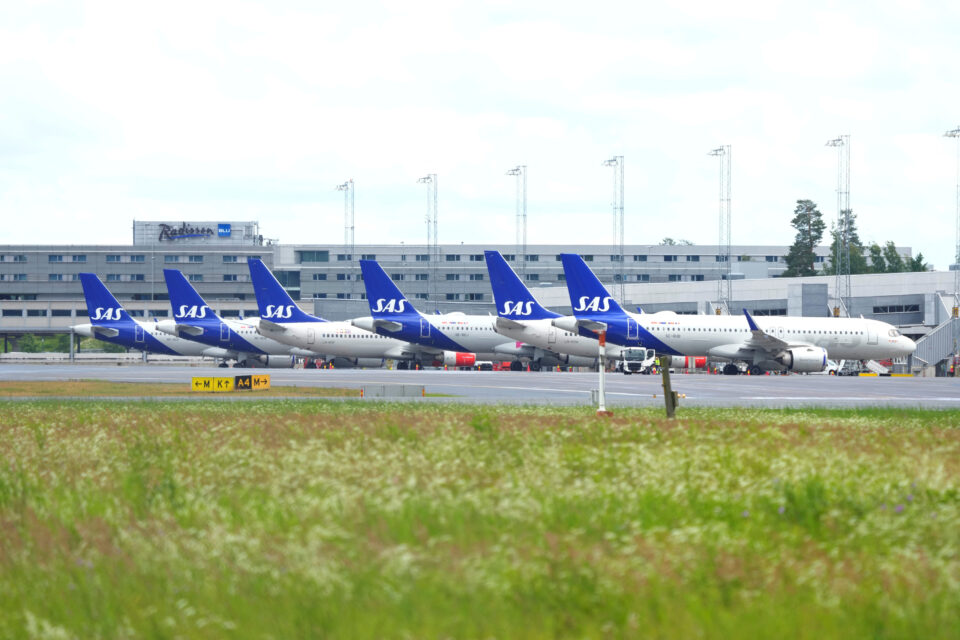 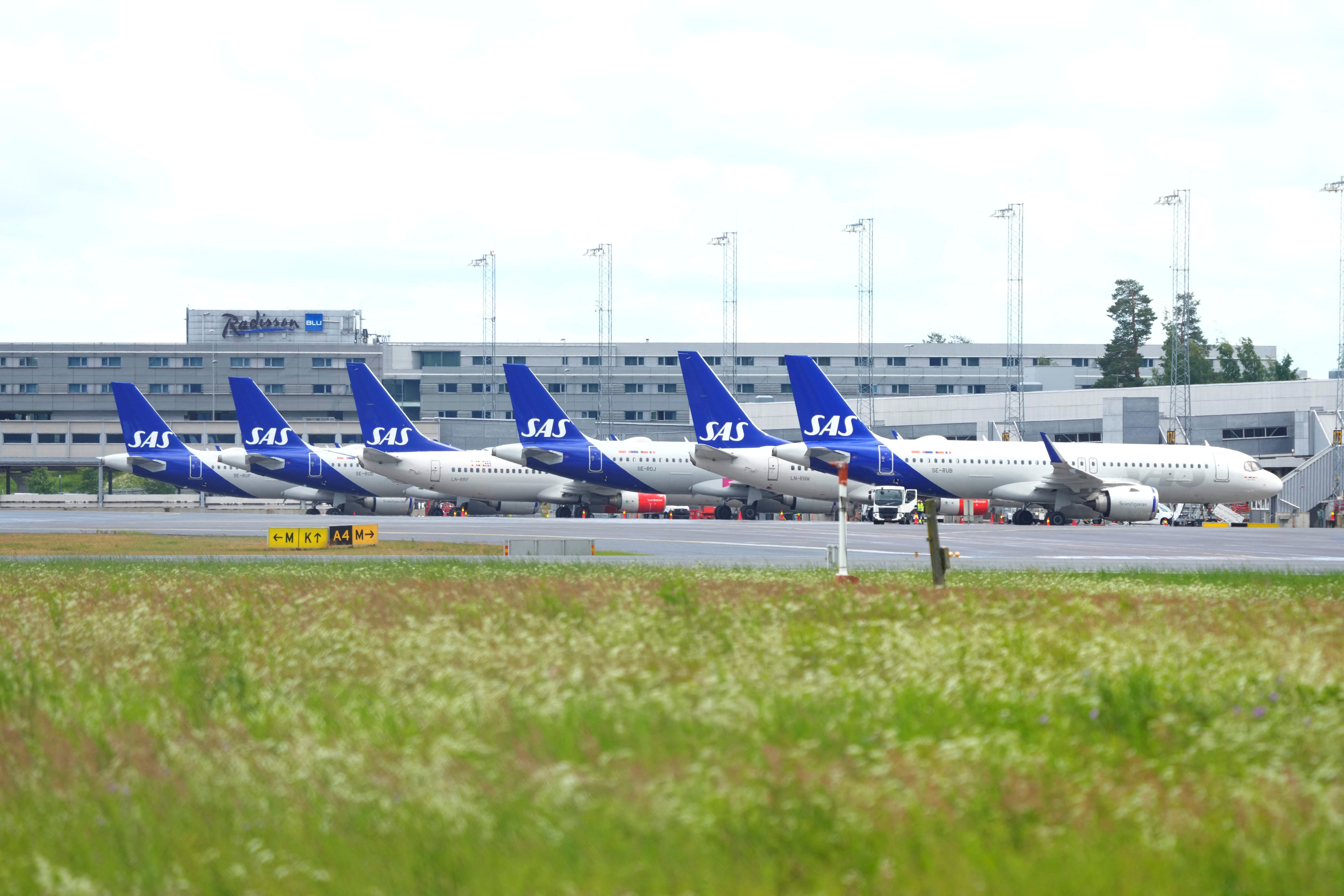 The approved credit agreement is a part of the airline's bankruptcy protection process and its terms will be substantially similar to those announced on Aug. 14, SAS said.

Long-struggling SAS, ravaged by the pandemic and pressured by low-cost rivals, sought bankruptcy protection in July as pilots went on a two-week strike, hoping to emerge within nine to 12 months as a more competitive airline.

Some analysts have said that Apollo could become a major shareholder in SAS by converting the loan to equity at the end of the Chapter 11 process.