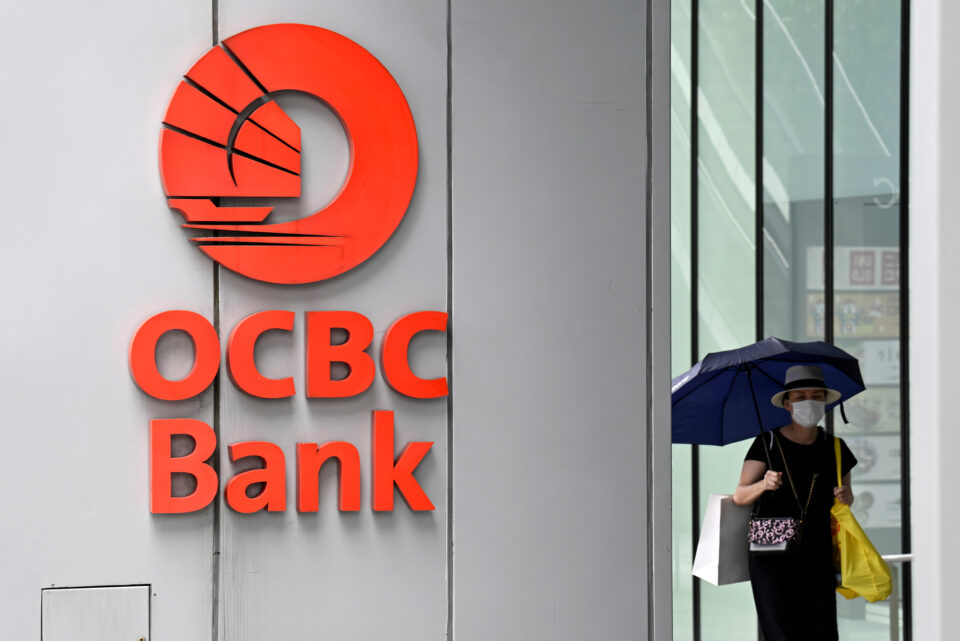 With Singapore relaxing most of its COVID-19 local and travel restrictions since early April this year, banks are benefiting from the rebound in economic recovery of the Asian financial hub.

The bank's shares rose 1.35% in a mostly flat market in early Singaporean trade on Wednesday.

"Overall economic growth in our key markets is expected to remain positive this year but at a slower pace due to the heightened headwinds in the operating environment," OCBC's Group Chief Executive Helen Wong, who took charge last year, said in the results statement on Wednesday.

OCBC's net profit rose to S$1.48 billion ($1.1 billion) in April-June from S$1.16 billion a year earlier and versus the S$1.22 billion average of five analysts' estimates compiled by Refinitiv.