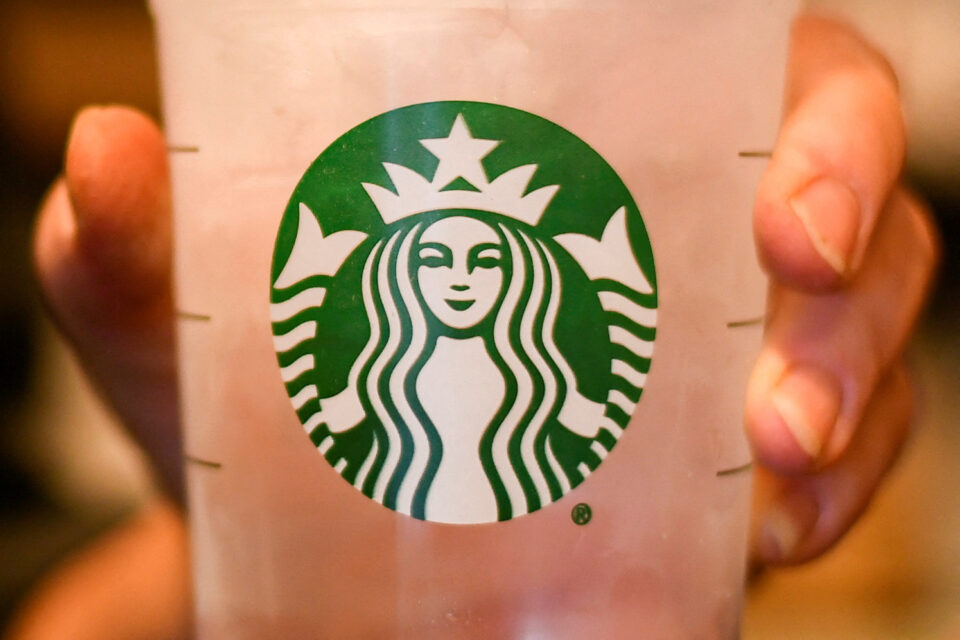 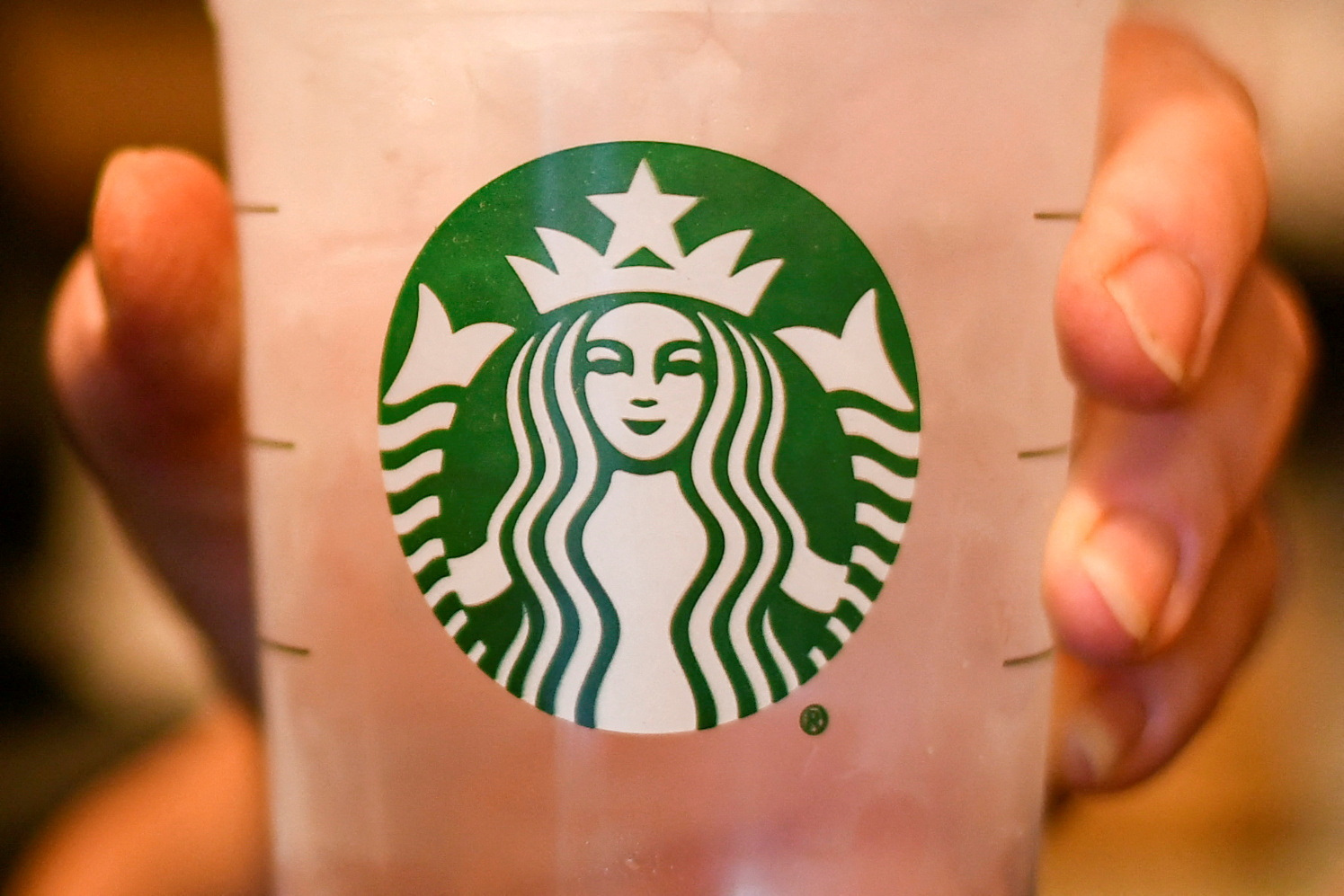 NEW YORK, Aug 23 (Reuters) – The union representing Starbucks Corp (SBUX.O) employees at about 200 of its cafes said on Tuesday the coffee chain closed two locations in retaliation for organizing activities there, though the company cited business and safety reasons for the closures.

Employees at the two stores – one in Kansas City, Missouri, and another in Starbucks' hometown Seattle, Washington, – learned on Monday that their locations would close, the Workers United union said in a statement. Workers at both stores have asked the National Labor Relations Board to hold union elections.

"We apply the same focus on safety at unionized and non-union stores and are closing non-union stores where we are similarly challenged in providing a safe environment for our customer and partner experience," a Starbucks spokesperson said on Tuesday.

Starbucks has closed 19 stores in the past few months, 42% of which had union activity, the union said.

The Seattle location is one of the roughly 9,000 U.S. cafes operated by Starbucks directly. But it will become a licensed store run by the grocery chain to which it is attached.

The Kansas City cafe is the second busiest in the area, the union said. The reason it was given for the closure was safety concerns.

"Shutting down stores doesn't make anyone safer – it just makes it harder to pay rent," Josh Crowell, a worker at the Kansas City location said in a statement.

Starbucks Chief Executive Officer Howard Schultz said in a leaked video on Twitter in July that the company was shuttering cafes due to safety issues, including crime and homelessness.

Safety was one of the primary concerns Schultz said he heard from employees about their jobs.

"We are facing things in which the stores were not built for," he said in the video. "There are going to be many more (closures)."