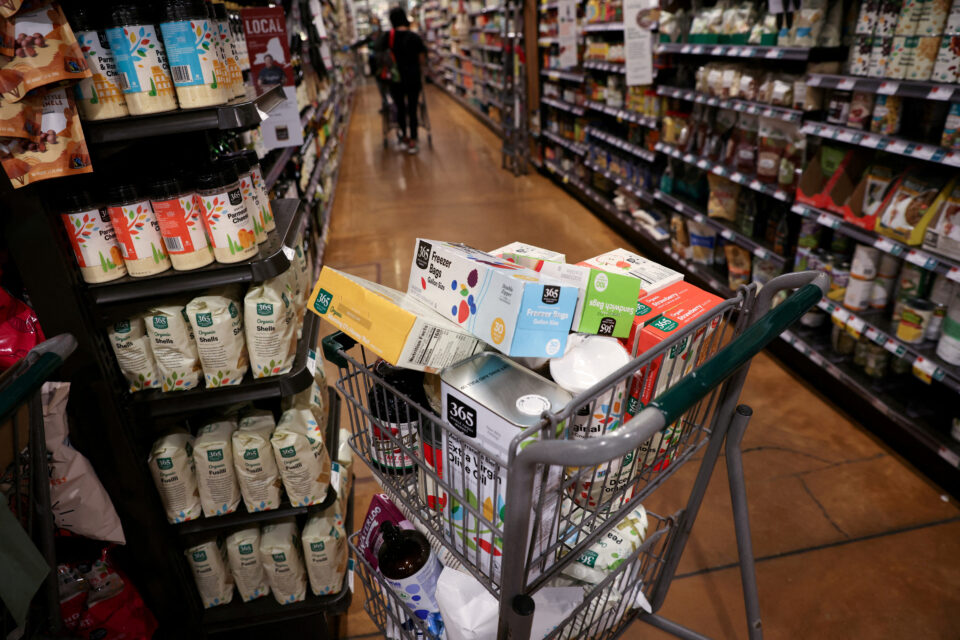 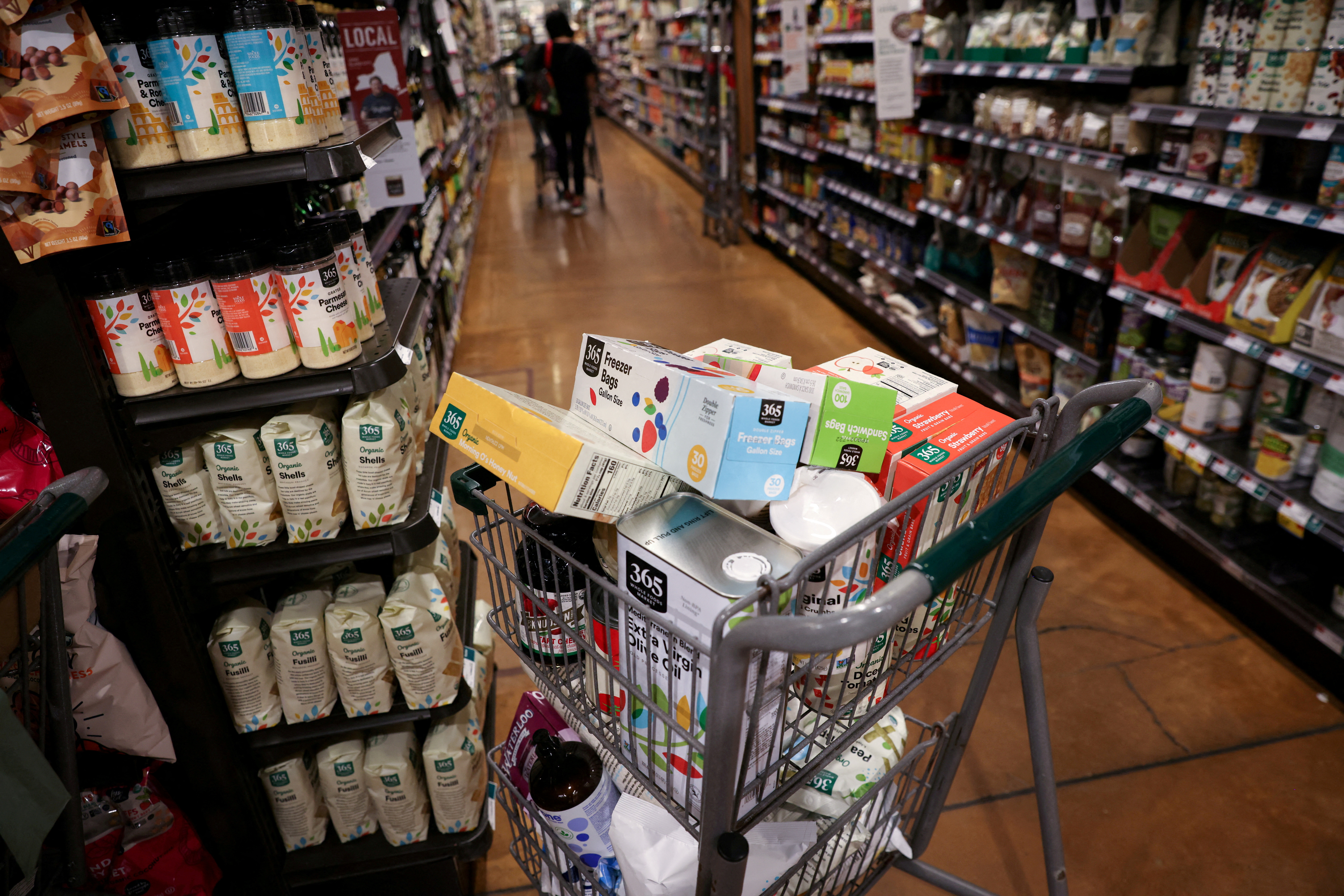 (Reuters) – Latest U.S. inflation numbers are in markets' sight, especially since Federal Reserve policymakers have come out in force to correct any misconception about their determination to slay decades-high inflation with big rate hikes.

The fallout from Nancy Pelosi's high-profile visit to Taiwan will be watched closely, as will Chinese and UK data while Ukraine is hoping for a debt payment freeze from international investors.

Here's your week ahead in markets from Kevin Buckland in Ottawa, Ira Iosebashvili in New York and Andy Bruce, Karin Strohecker, Dhara Ranasinghe and Vincent Flasseur in London.

1/ RED-HOT FOR MUCH LONGER?

Wednesday's July U.S. inflation print is shaping up as a key test for a summer rally in U.S. stocks that has lifted the S&P 500 to multi-week highs.

The benchmark index is up 14% from its mid-June low, supported in part by expectations that the Federal Reserve will be less hawkish than previously anticipated.

Fed officials have pushed back against the idea that they will be less aggressive in a so-called dovish pivot.

Any signs that inflation is not yet peaking after the Fed's 225 bps worth of rate hikes could provide a reality check to markets hopeful of a soft landing for the economy. read more

Analysts polled by Reuters forecast annual inflation at 8.9% in July versus 9.1% in June, which was the largest increase since 1981. read more

2/ TROUBLE IN THE EAST

To be fair, the selloff in world stocks and the Taiwan dollar as well as the rush to safe havens such as U.S. Treasuries quickly subsided. read more

Scalded by Russia, investment funds have already started to tread carefully in China. No doubt, investors will remain alert to further signs of trouble in the East. read more

Cash is cheap in China, because of an abundance of it sloshing around amid government measures to support an economy scarred by zero-COVID policies.

The key money rate, the overnight repo rate, is languishing at a 1-1/2-year low below 1%, and data due as early as Wednesday will show the state of new loans and total money supply.

Conditions need to be easy, with the country set to miss its original growth target of 5.5%. Beijing has shifted to trying to keep economic expansion within a "reasonable range". read more

Thankfully, consumer price inflation has been manageable at 2.5%, well below the official 3% target, even if it is at nearly two-year highs. The latest reading is also due Wednesday.

COVID, though, has been more temperamental, with a new flare-up in the port city of Yiwu threatening further supply chain snarls. read more

How close is Britain to falling into recession? That's the big question ahead of economic growth figures next Friday, following dismal Bank of England forecasts. read more

The BoE reckons a new slump will begin at the end of this year but other top forecasters, such as the National Institute of Economic and Social Research, think it might start in the current quarter.

A darkening economy is impinging increasingly on Britain's leadership race, casting doubt on the merits of the feel-good tax-cutting pitch offered by front-runner Liz Truss, and calls for fiscal discipline from opponent Rishi Sunak. read more

Any nasty surprises in Friday's data – which cover monthly GDP for June and the second quarter as a whole – could further alter the tenor of the debate.

Holders of Ukraine's international bonds have until August 9 to vote on whether to support Kyiv's request for a two-year debt payment freeze as the country's battered economy buckles under war there now in its sixth month.

The government is facing a $1 billion bond maturing on Sept. 1 as policymakers struggle to plug a $5 billion-a-month fiscal gap with GDP expected to contract by 35-45% this year.

Meanwhile there are tentative signs that grain shipments could resume after the first vessel to leave a Ukrainian port in wartime passed through the Bosphorus Strait on Wednesday. Hopes are high that it will be the first of many to help ease a global food crisis and provide much needed FX revenue for Ukraine. read more

Chicago wheat futures have slipped to their lowest since early February.