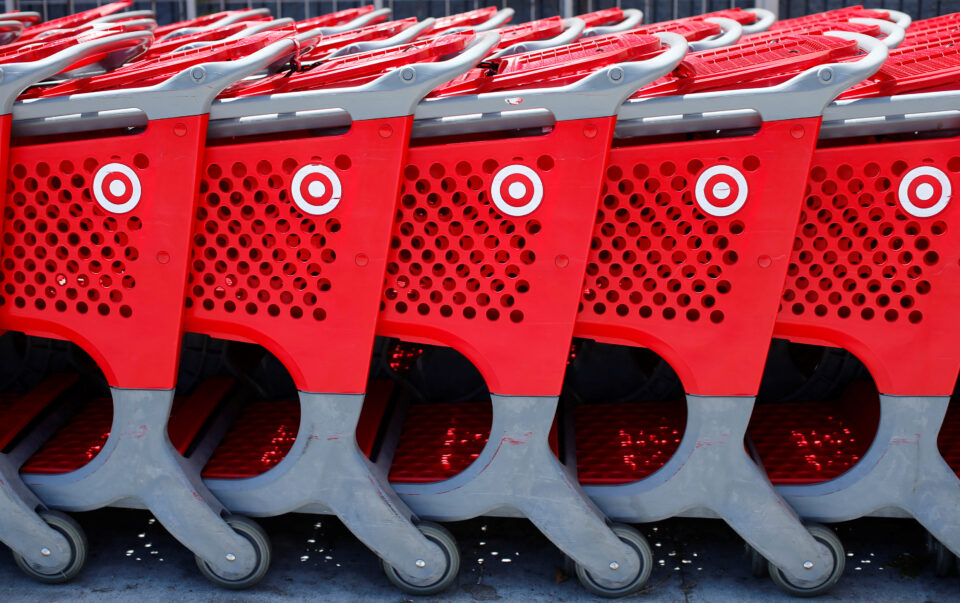 Aug 17 (Reuters) – Target Corp (TGT.N) reported a bigger-than-expected 90% fall in quarterly earnings on Wednesday and missed estimates for comparable sales as it struggled to lure inflation-hit shoppers with steep discounts on apparel, electronics and home goods.

A host of U.S. retailers have issued profit warnings in recent weeks as consumers squeezed by higher prices for everything from toothpaste to gas curtailed spending on non-essential items.

As Target relies more on discretionary categories, it is prone to take a bigger hit during tougher times than its rivals such as Walmart Inc (WMT.N), where groceries and packaged food items get more shelf space.

Walmart beat profit estimates as its core base of low-to-middle income shoppers flocked to its stores for bargains on groceries. read more

Minneapolis-based Target's operating margin rate tumbled to 1.2% in the second quarter from 9.8% a year earlier, due to costs related to clearing out excess merchandise.

Shares of the big box retailer fell 3% in premarket trading.

Still, Target reiterated it would return to an annual operating margin rate of about 6%. 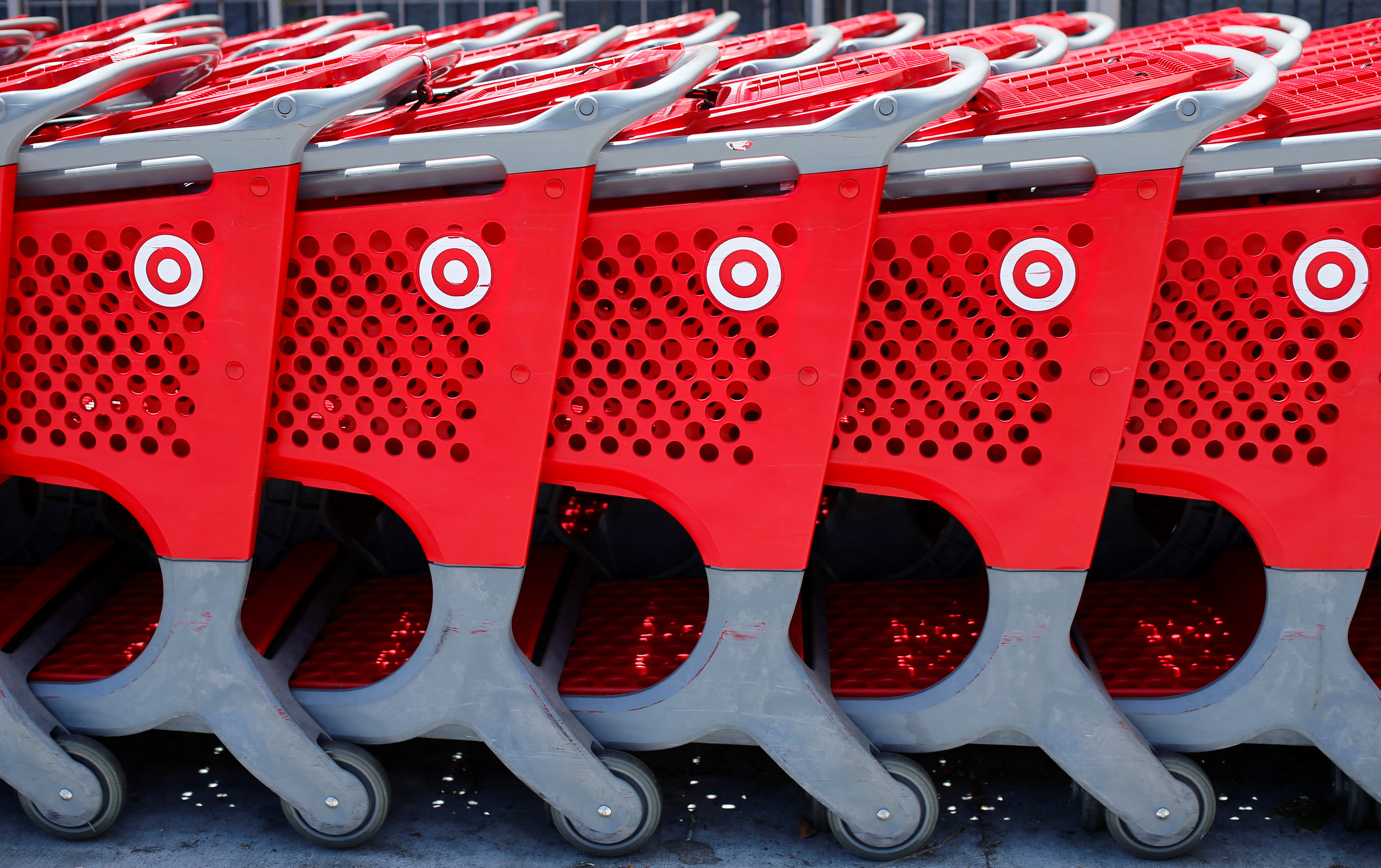 "The vast majority of the costs to get our inventory where we wanted it are behind us … we're well positioned to see improved profit performance in the back half of the year," finance chief Michael Fiddelke said on a media call.

Target's second-quarter comparable sales rose 2.6%, below analysts' estimates of a 3.3% increase, according to IBES data from Refinitiv.

The company reported quarterly earnings of $183 million, or 39 cents per share, missing estimates of 72 cents.

Despite heavy discounts, inventory rose 1.6% to $15.3 billion at the end of the quarter from the prior period.

The increase in inventory was due to the company expediting product shipments for the back-to-school and holiday shopping periods in a still "choppy" supply chain environment, Chief Executive Brian Cornell said.

"Target is now in a better position from a profitability standpoint but it is going to take some time to work through inventory, said John Tomlinson, global director of research at M Science.

"The magnitude of the disconnect between inventory and sales growth is something I haven't seen in a really long time, maybe ever," he added.