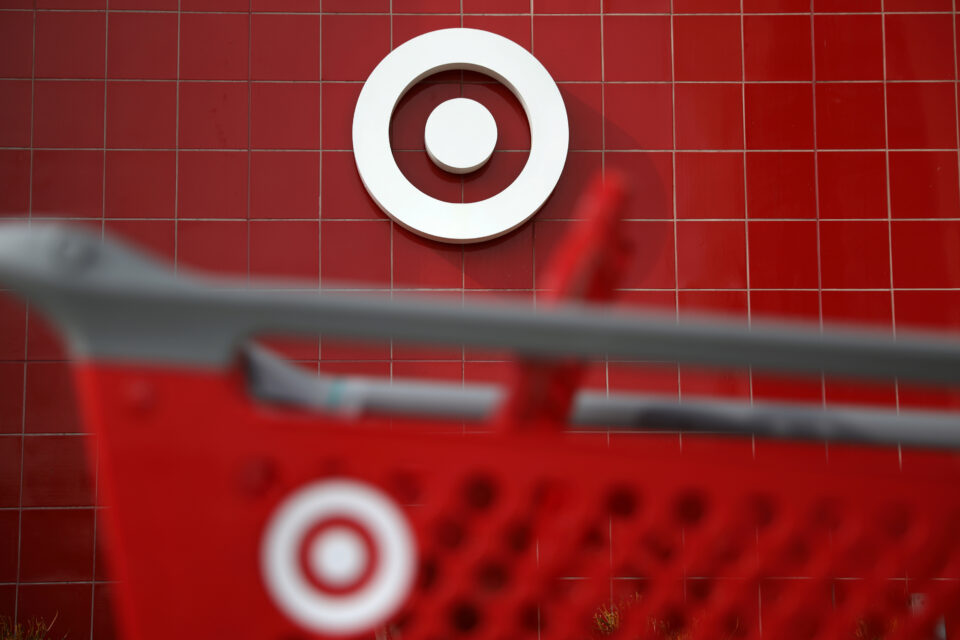 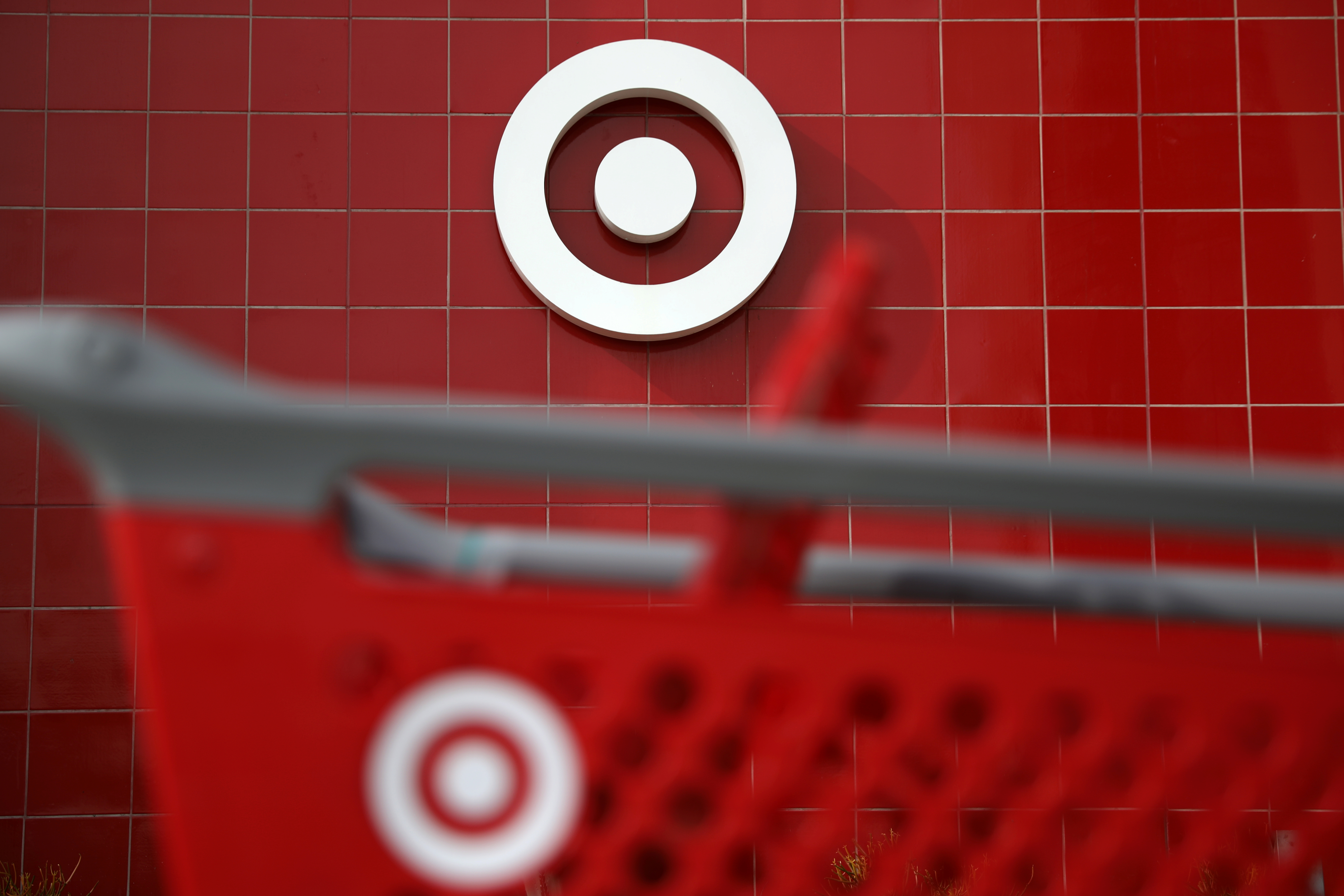 A Target shopping cart is seen in front of a store logo in Azusa, California U.S. November 16, 2017. REUTERS/Lucy Nicholson/File Photo

Nov 16 (Reuters) – Target Corp (TGT.N) forecast a surprise drop in holiday-quarter sales on Wednesday, blaming surging inflation and "dramatic changes" in consumer spending for a drop in demand for everything from toys to home furnishings.

Shares of the big-box retailer fell more than 13% in premarket trading after it also said that its third-quarter profit had halved, pressuring stocks of other U.S. retailers.

Target said it would launch a cost-cut plan to save $2 billion to $3 billion over three years, but declined to disclose specific details. It, however, said layoffs or a hiring freeze are not part of its current plans.

"Clearly it's an environment where consumers have been stressed," Target Chief Executive Officer Brian Cornell said.

A pullback in consumer spending has hit Target the hardest among major retailers as its product mix weighs more toward discretionary items such as clothing, home furnishings and electronics, prompting it to discount heavily to clear excess inventory.

Even with those discounts and the inflation rate easing in October, Target executives said consumers were rapidly giving up discretionary purchases to focus on household essentials.

"It was a precipitous decline (in discretionary demand), and frankly, we've seen those trends in the early part of November as well," said Christina Hennington, Target's chief growth officer. "It's really prudent for us to make sure that we have … a more conservative posture going into the fourth quarter."

Target also halved its fourth-quarter operating margin rate forecast to about 3% and said it was expecting comparable sales to fall in the range of a low single-digit percentage. Analysts had expected a 3.1% rise, according to Refinitiv IBES data.

Walmart, which dedicates most of its shelf space to groceries and other daily essentials, raised its full-year sales and profit forecast on Tuesday, but warned that its customers could slow spending on general merchandise categories in the holiday quarter.