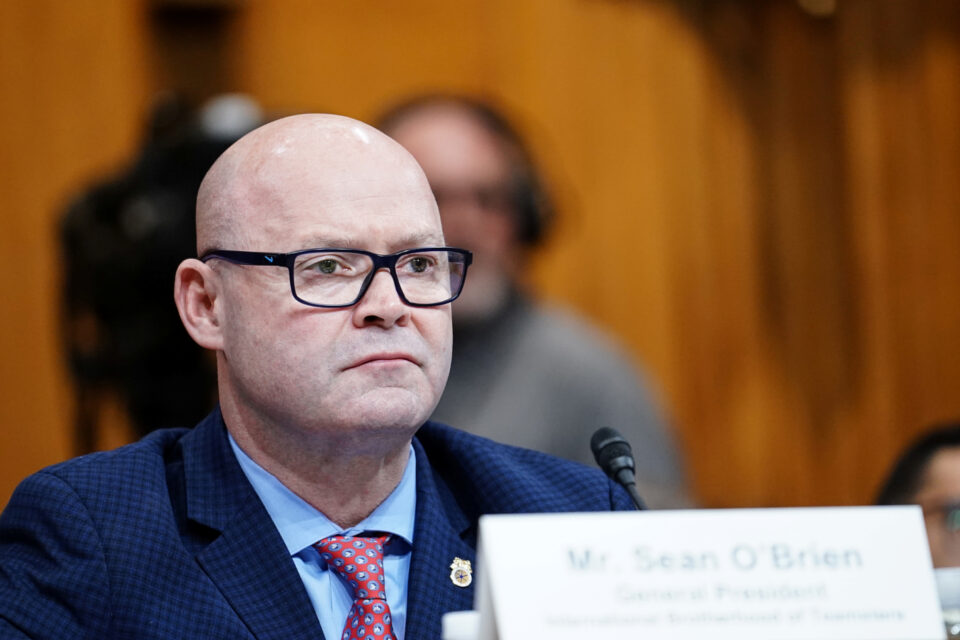 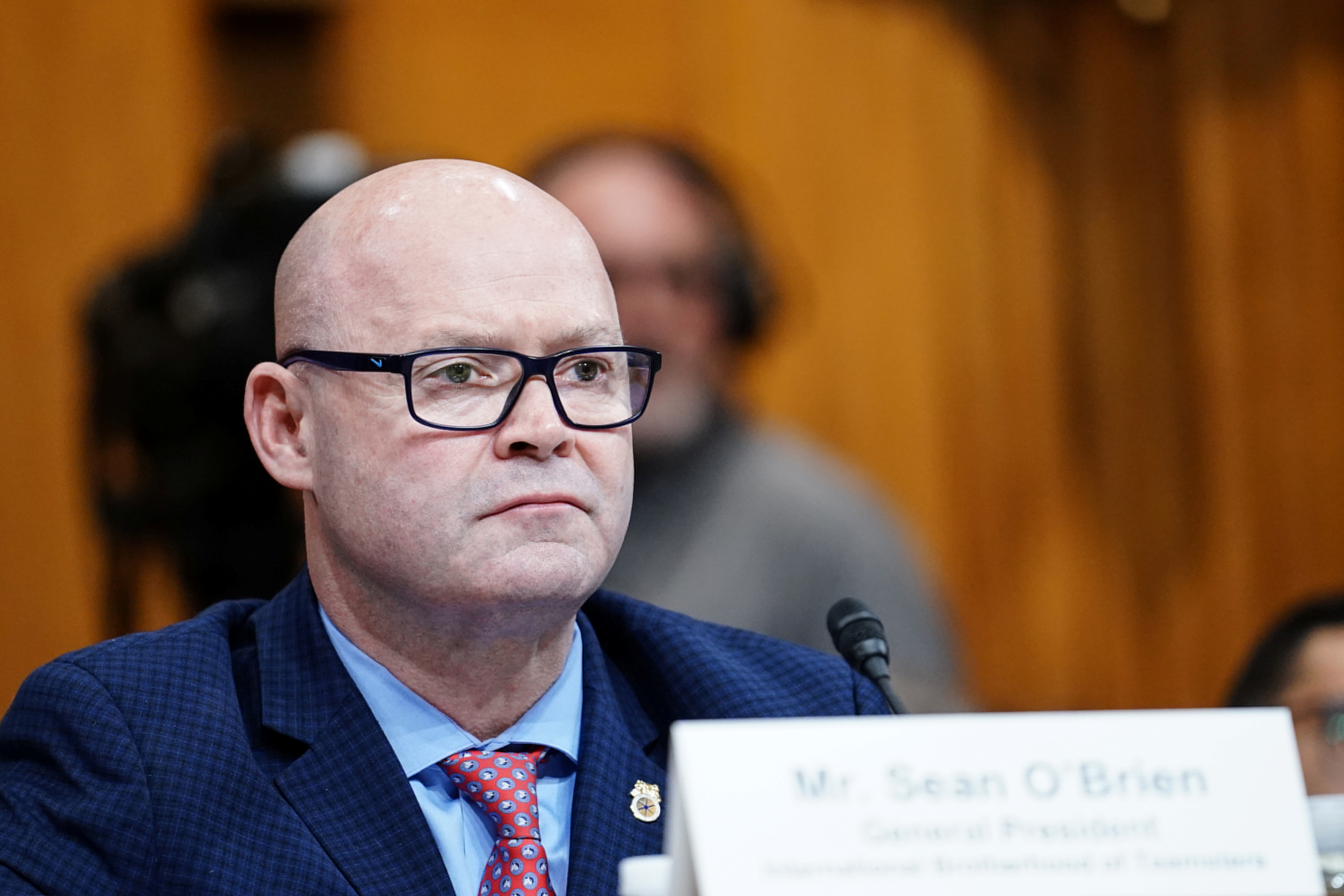 Sept 6 (Reuters) – The International Brotherhood of Teamsters, one of the largest U.S. labor unions, said on Tuesday it had launched a new division to focus on unionizing employees of Amazon.com Inc (AMZN.O).

The e-commerce giant has for years discouraged attempts to organize, but in April this year, the worker-led Amazon Labor Union scored a win when employees at a Staten Island warehouse voted to join the organization. read more

"Our new division affords a nationwide network of resources to all Amazon workers, behind the wheel of any truck or hard at work in any facility, to strategize with the union, mobilize in their communities, and succeed together," Teamsters General President Sean O'Brien said in a statement.

Amazon did not immediately respond to a request for comment.

Teamsters, which has 1.2 million members, appointed Randy Korgan as director of the new Amazon division.

Korgan serves as secretary-treasurer and principal officer of Teamsters Local 1932, which represents members across Southern California and in San Bernardino, which the union said is Amazon's "most consequential logistics hub in North America".

What businesses need to know about Instagram conversational customer service