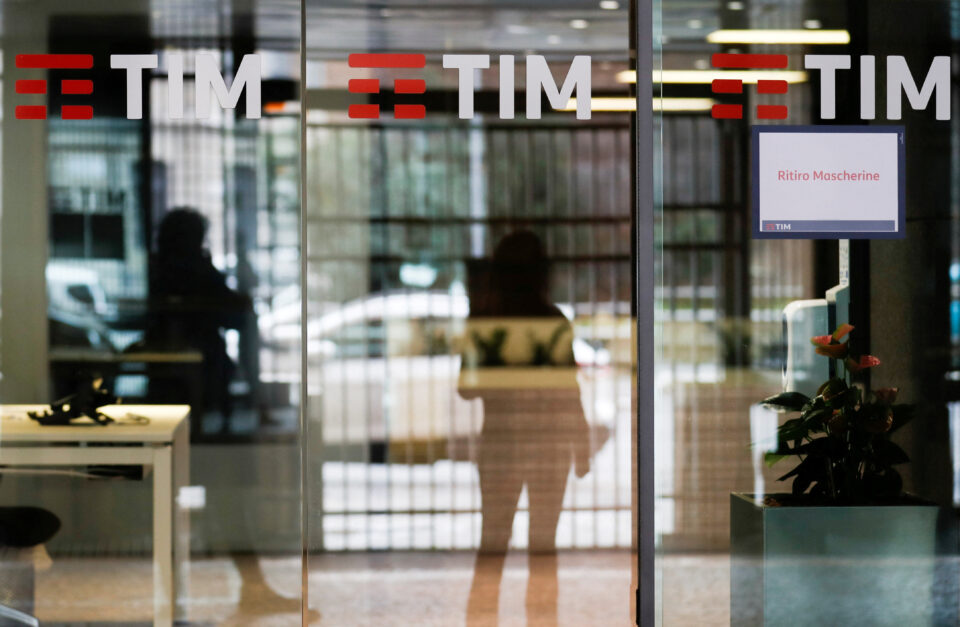 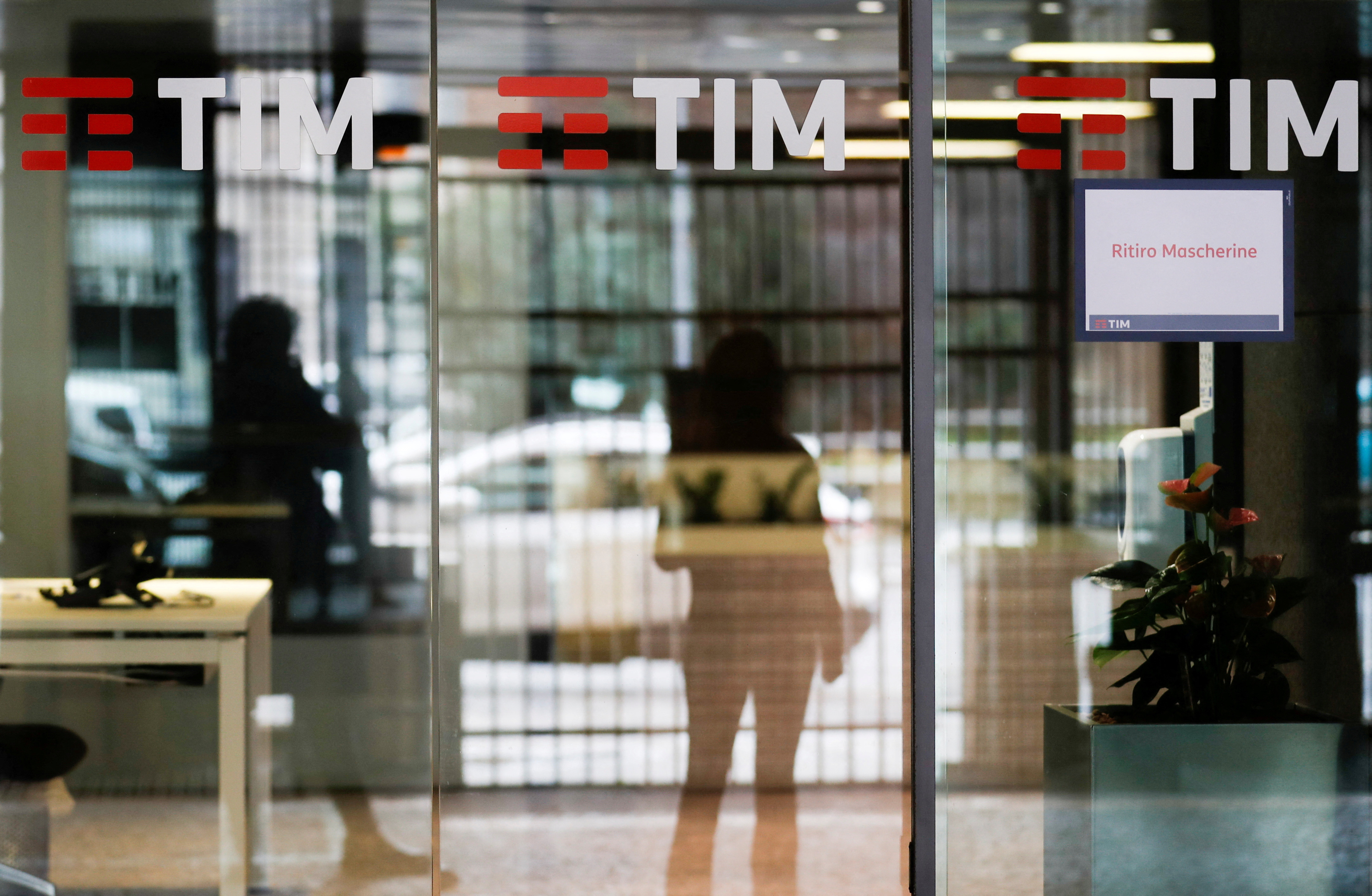 MILAN, July 31 (Reuters) – The head of Telecom Italia's (TIM) (TLIT.MI) network is expected to leave after the summer, two sources said on Sunday, in a move that may further complicate the phone group's plan to split its fixed grid infrastructure from its services unit to cut debt.

Stefano Siragusa, who joined TIM as chief infrastructure officer in 2018, has been at odds over strategy with Chief Executive Pietro Labriola, the company's fifth CEO in six years, the people familiar with the matter said, but added that discussions over his future were still ongoing.

TIM said in a statement it had "not made any announcements on the matter" at this time and rejected any "allusions about exits dictated by disagreements with the company's strategic line", adding it was pressing ahead with its strategy.

Under pressure for years from aggressive price competition on its home turf, Labriola is looking to revamp TIM's business through a break-up of its operations and a combination of the network assets with that of smaller broadband rival Open Fiber, while seeking about 1 billion euros in savings between now and 2024. read more

Siragusa's departure would add to mounting challenges to getting the project off the ground, including the collapse of Prime Minister Mario Draghi's coalition government earlier this month.