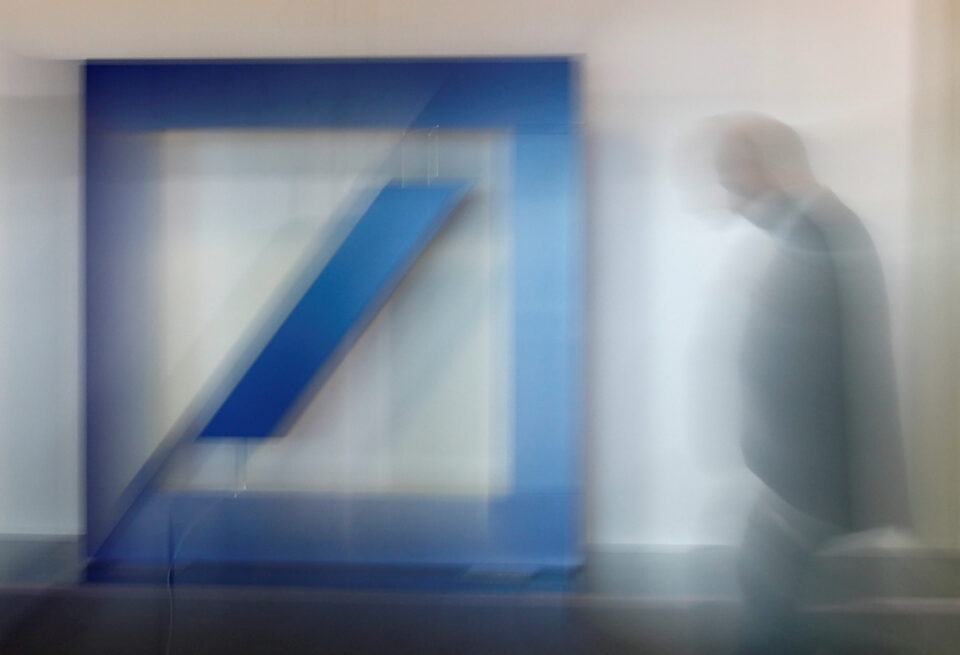 FRANKFURT, Sept 7 (Reuters) – Deutsche Bank (DBKGn.DE) chief Christian Sewing, painting a bleaker assessment of the German economy, warned on Wednesday that China was a considerable risk for the nation and that Europe needed big banks to fend off American competitors.

The CEO of the nation's top lender said Germany would "no longer be able to avert a recession" after it became too dependent on Russian energy.

Russia has halted gas supplies via a major pipeline to Germany, intensifying an economic battle between Moscow and Europe and raising the prospects of recession and energy rationing in some of the region's richest countries.

Sewing, speaking at a banking conference in Frankfurt, said Europe had learned how dangerous it was to be "too dependent on individual countries or regions".

He also said Germany must now face the "awkward question" of dealing with China, given its "increasing isolation and growing tensions".

"Reducing this dependency will require a change no less fundamental than decoupling from Russian energy," Sewing said.

Since the Ukraine war's outbreak, European banks have been thrown into turmoil, trying to cut ties with Russia, executing an array of stiffer sanctions against Moscow and navigating an uncertain and weakening economy. 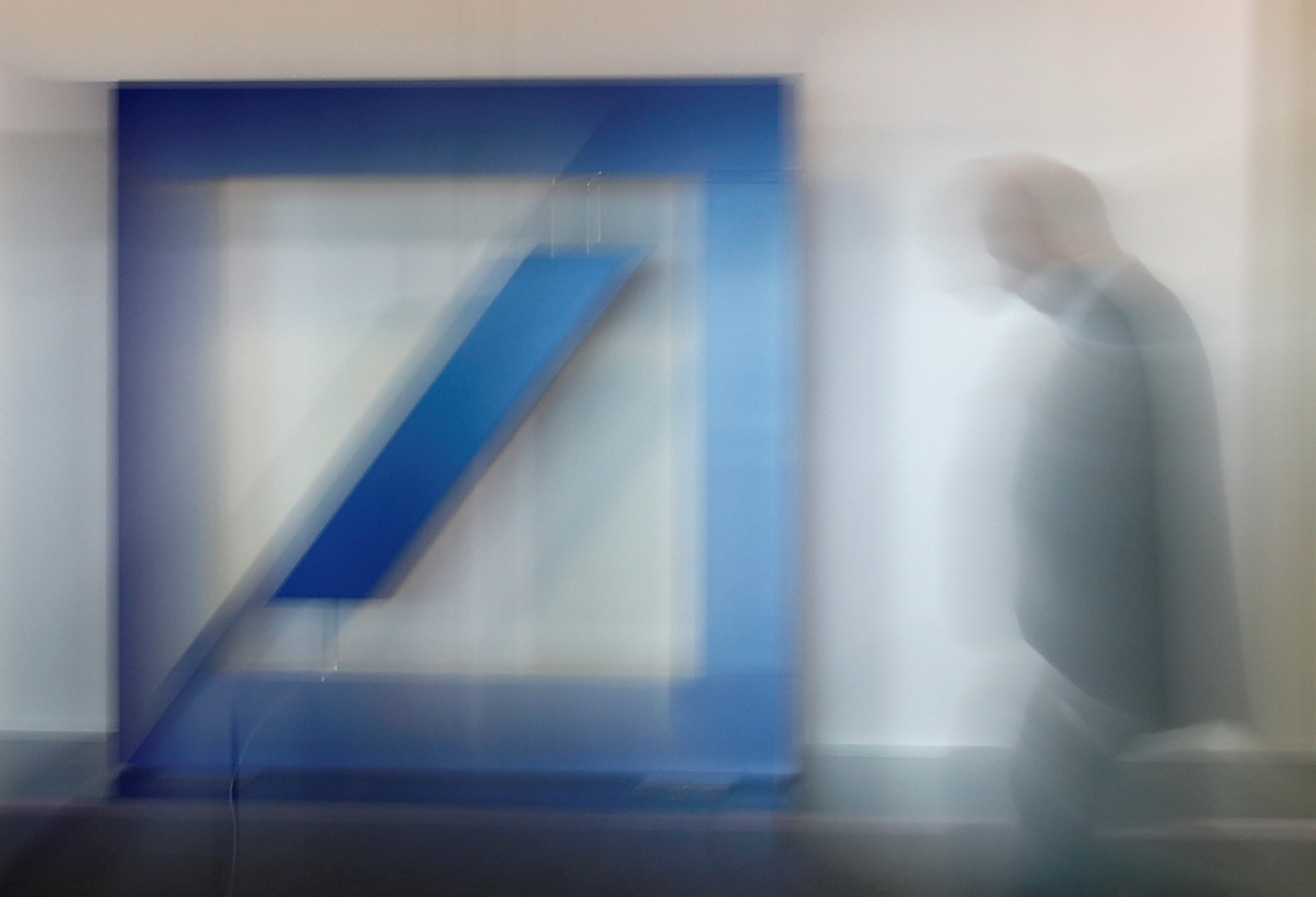 The logo of Germany’s Deutsche Bank is on display ahead of the bank’s annual shareholder meeting in Frankfurt, Germany, May 23, 2019. REUTERS/Kai Pfaffenbach/File Photo

Sewing's concern for the economic outlook was echoed by UniCredit (CRDI.MI) Chief Executive Andrea Orcel, who said Europe faced a "relatively shallow" recession followed by a rebound in 2024 or later. read more

Mark Branson, the head of Germany's financial market regulator BaFin, said at the conference that his institute was still trying to determine where the energy-related risks are in banks' credit portfolios.

"Size counts in banking – and if we don't want to hand over the playing field to the Americans, Europe must create the right conditions for big banks," he said.

"The dominance of American banks is no law of nature," he added.

UniCredit's Orcel, asked about cross-border consolidation, said that "too much" domestic consolidation was not a good thing because it doesn't create the "plumbing of financial services" to support the economy.

He agreed that European banks lacked scale and that consolidation would happen eventually.